The Daily Northwestern • May 20, 2015 • https://dailynorthwestern.com/2015/05/20/ae/persian-hebrew-congregation-of-skokie-prepares-to-launch-new-cookbook/ 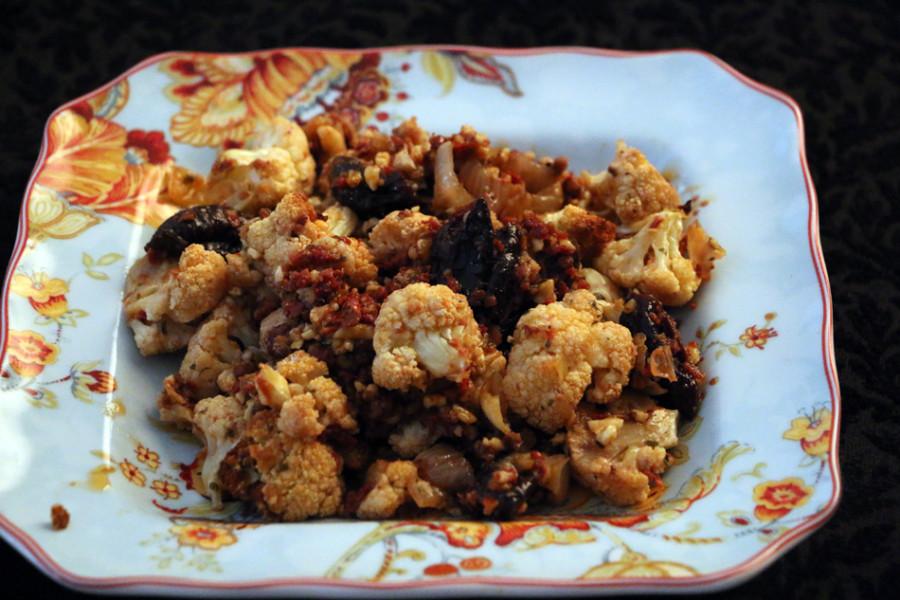 The Persian Hebrew Congregation of Skokie is releasing a 140-recipe Jewish kosher cookbook. The congregation previously released a cookbook in 1987.

After more than 20 years, Jewish culture meets cooking again in the latest edition of a Skokie congregation’s cookbook.

“It’s a panorama of recipes from around the world,” said Dov Ber Polisky about the cookbook he has been creating for the Persian Hebrew Congregation of Skokie. The approximately 140-recipe Jewish kosher cookbook is more than two years in the making with a tentative launch date set for within the next two weeks.

“This cookbook represents several generations of Jewish communities in the North Shore area,” said project coordinator Yoona Ha, a former Daily staffer. “I didn’t know there was such a rich Jewish history in our area. It’s awesome that this cookbook is like a history book of that community.”

The cookbook is the second of its kind for the congregation, which published its first one in 1987. However, this edition will feature a greater variety of dishes to reflect the changing demographics of the congregation, Polisky said.

“Just like neighborhoods go through tremendous changes, so do congregations,” he said. “Even though the congregation is still called the Persian Hebrew Congregation, it’s gone through a lot of changes.”

The cookbook’s title, “PASI Cooking,” is meant to be inclusive of the different people who have joined the congregation. Polisky said he used PASI — Persian, Ashkenazic, Sephardic and International — to open up the cookbook to submissions from everyone in the current congregation.

Ha, a Medill senior, has been working with Polisky and his wife, Ellen, for a little more than a year. She has been instrumental in helping coordinate the cookbook’s design and making sure the measurement units were standard throughout all the recipes, Polisky said.

The lack of standard measurements was a problem because all of the recipes were submitted by congregation members or acquired during Polisky’s travels around the world, he said. One of the goals of the cookbook was “to make it friendly for the cooks,” so many of the recipes can be made in four steps, Polisky said.

“You have individual submissions by countless chefs, so no one-person, no single-authored cookbook, could give you this much diversity and variety,” he said. “Many of them were passed down and are heirloom recipes that cooks were even a little bit reluctant to give.”

Although it’s been more than two decades since the last cookbook, one congregation member has worked on both of them. Rochelle Israel, who wrote the forewords for both books, said one of her recipe submissions is for Persian soup.

“My family loves it when I make it,” she said. “It’s a colorful soup, very vegetarian.”

For Israel, the cookbook is special because it serves as an example of the congregation uniting for a big project, especially with all the different people involved.

“The new cookbook has a compilation of recipes from many ethnic sources, so it’s a much larger cookbook, much more inclusive, much more expanded,” Israel said. “This is going to be a cookbook that appeals to a diverse group of people.”