The Daily Northwestern • May 12, 2015 • https://dailynorthwestern.com/2015/05/12/opinion/halloran-kylie-jenner-lip-fillers-hint-at-bigger-problem/ 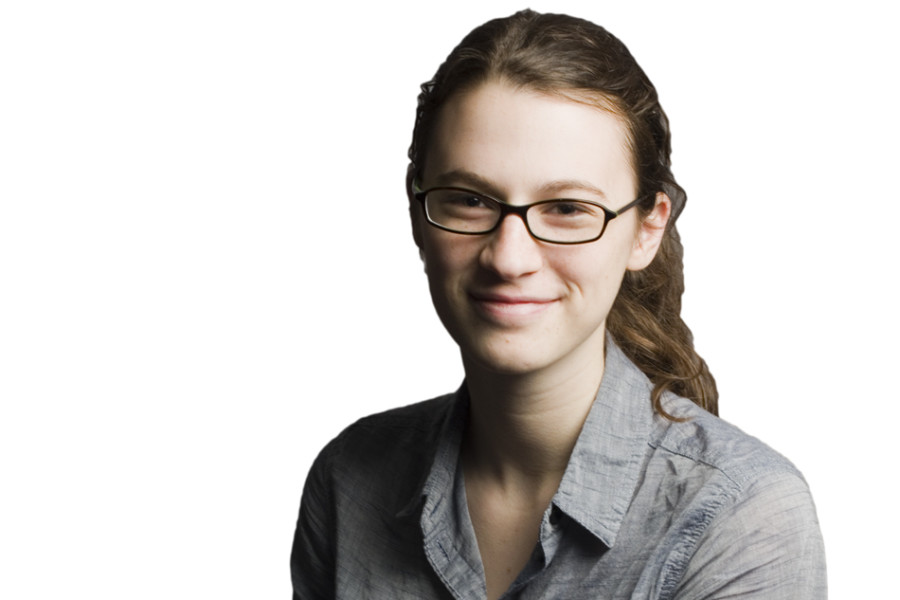 It almost pains me to give the Kardashian family press, especially since I’m not discussing Bruce Jenner, the only member of the Kardashian and Jenner clan making a positive impact these days. On April 24, the former Olympian announced in an interview with Diane Sawyer he is transgender, but will be using male pronouns to describe himself for the time being.

Jenner’s brave and very public transition instantly made him a face of the American transgender movement, and so far he has proven to be a stellar spokesperson. Plenty has been written on what he means to trans people, but as a cis (non-trans) person, I don’t feel I’m qualified to add my perspective or that my opinion is really needed.

As a teenage girl, however, I understand the societal pressure that motivated the decision of Jenner’s daughter, Kylie Jenner, to get lip fillers, despite previously declining to address rumors that her full-looking lips weren’t natural.

Although some people might find the idea of a 17-year-old getting (temporary) lip injections taboo, it’s something I can stomach, especially coming from the Kardashians, whose matriarch Kris has undergone much more extreme plastic surgery procedures. This is a family whose entire worth is based heavily on public appearance. I try to withhold judgment on cosmetic procedures, but I don’t belong to the school of thought that claims they’re empowering, either. I see excessive plastic surgery as an unfortunate result of a society that pushes women to focus on and obsess over their flaws. It’s sad that a beautiful young woman like Kylie Jenner felt insecure enough about her lips to take cosmetic action, but it is not exactly bewildering. As the average age at which girls start wearing makeup goes down, it only makes sense that more extreme procedures will follow the same trend.

In fact, more concerning than anything Kylie Jenner or the other members of the family have done to their bodies is the way the female members of the family are treated by the public. Jenner’s older half-sister Kim Kardashian seems to be the most popular target of misogynistic ire, as the world refuses to let go of her infamous sex tape. It may be true that Kardashian has made a career off her love of herself and her sexuality, most recently publishing a book of her own selfies, but it seems like she, her sisters and their mother can’t win either way. If they take pride in the effort they put into their appearances, they are called narcissistic and shallow, but if they don’t — well, we’ve all seen the intrusive paparazzi shots of celebrities without makeup. The Kardashian women have built an empire by exploiting our society’s obsession with beauty with a drive that would be labeled “ambitious” if they were in a traditionally more “respected” field. Instead, their efforts have just earned them the title of fame-hungry.

I don’t quite feel sorry for the Kardashian-Jenners — Kylie Jenner, not even a legal adult, just purchased a $2.7 million home. I’m more concerned for the young girl somewhere in the world whose 17-year-old style icon just admitted cosmetic surgery was part of her beauty regimen. Again, I don’t blame Jenner or her family, as they are only working within the unfair standards society has set for women. My wish is that Jenner’s admission will lead people closer to the realization that by sexualizing all female bodies, you’re also sexualizing young girls, which leads to unpleasantness like child beauty pageants and middle-schoolers being banned from wearing “distracting” leggings.

Because society can’t seem to process the message that adult women are more than their appearances, hopefully the actuality of teenage girls resorting to plastic surgery to be more desirable will make an impact.