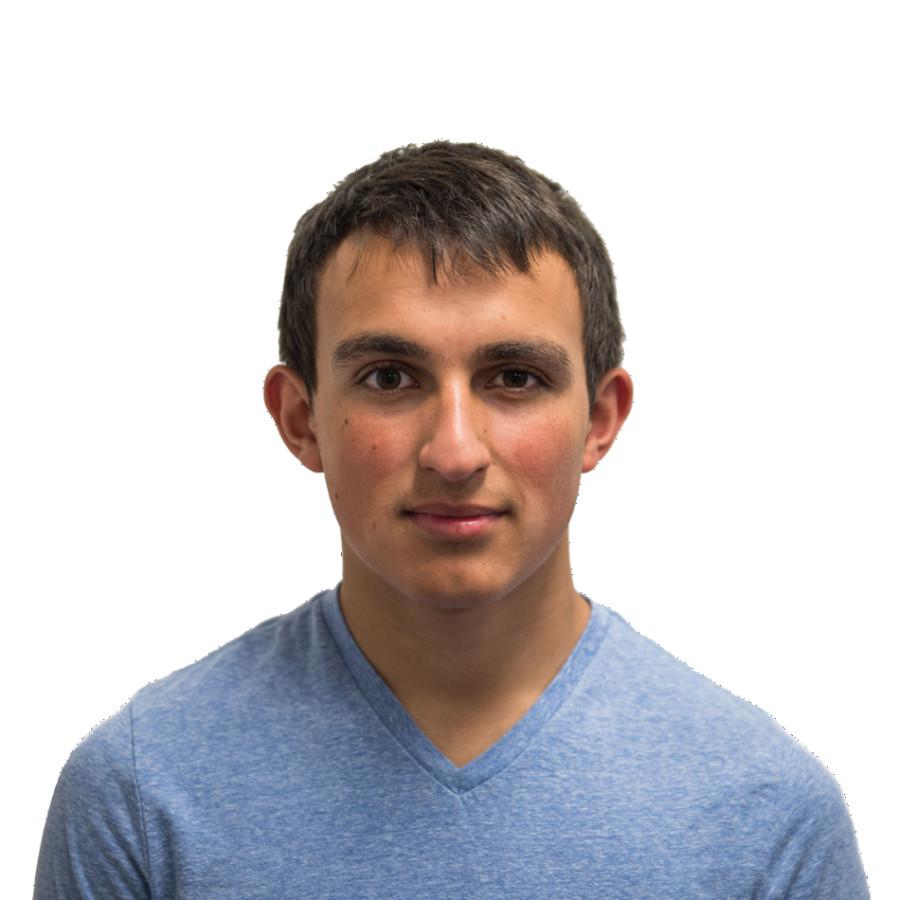 In January 2014, Mexico made a bold stride against its obesity rate of 32.8 percent by instituting a controversial policy innovation: a tax on sugary beverages. After New York City Mayor Michael Bloomberg’s attempts to ban large quantities of such beverages were blocked by a state judge in 2013, Mexico’s tax carried the potential to sway public favor regarding the regulation of unhealthy drinks.

The National Institute of Public Health, also known as INSP, initially estimated the tax would prevent up to 630,000 cases of diabetes in Mexico by 2030. Proponents of the policy stressed that the goal of the tax was education, with the added cost serving partly as an indicator of the health risks of sugary drinks. Soft drink manufacturers ran campaigns against the movement focused on a potential decrease in jobs and industry in Mexico, while supporters of the tax depicted individuals who had lost limbs due to diabetes. The overall situation echoed the political battle between tobacco companies and regulatory agencies that has been raging for several decades in the United States.

The health commissioner of New York City expressed his aspiration that Mexico’s tax would have the potential to serve as a precedent, and a doctor from the INSP expected Mexico’s efforts would precipitate change elsewhere.

Last November, these hopes began to manifest themselves when voters in Berkeley, California, passed the first tax in the nation on sugary beverages. Over the past five years, beverage manufacturers have spent over $100 million to defeat such policies in more than two dozen cities and states.

Most recently, on April 1, a 2 percent tax on not only sugary drinks, but unhealthy foods as a collective body, took effect in the Navajo Nation in the southwest United States. The controversiality of this tax was amplified by the lack of healthy food options in the Navajo Nation, a region the size of Panama with only 10 grocery stores. The bulk of available food comes from gas stations and convenience stores, and thus 80 percent of all food sold qualifies for the tax.

The wide range of situations in which individuals suffer from obesity makes uniform policy solutions infeasible. Moreover, while comprehensive taxes covering all forms of unhealthy sustenance inevitably carry greater potential than taxes restricted to beverages, measures with such a broad scope invite even greater challenges. Water tends to come at the same price or cheaper than specialty beverages, but fresh produce often represents a steep price increase over “junk food.” The availability and affordability of healthy nourishment varies dramatically even within each country, requiring the prudent crafting of new laws and regulations.

The resulting situation in the Navajo Nation essentially forces residents to pay higher prices for their only practical forms of sustenance. The poverty rate of 43 percent amplifies the ethical dubiousness of such policies. Healthy foods are both expensive and inaccessible. However, the problem of obesity is nonetheless of pressing concern in the Navajo Nation, where one in three individuals is pre-diabetic or diabetic. In 2009, heart disease was the second leading cause of death, and 15 to 20 percent of Navajo youth were reported to be morbidly obese.

The high potential for positive health effects is no reason to ignore ethical concerns. Policies must be created with care to ensure no additional burden is placed on the affected populations. The incorporation of initiatives aimed to improve accessibility to healthy food and drink alternatives may be necessary. One nonprofit program called Wholesome Wave focuses on connecting economically disadvantaged individuals with local produce. This effort represents the goals that must be embraced in conjunction with regulatory policies.

The policies also represent a goal much greater than forcing populations to purchase healthy items. As mentioned above, one primary goal of the regulations is education. The classification of certain foods and drinks as unhealthy ushers in an awareness of nutrition, and the money raised by the taxes is often used for further health initiatives. For instance, in Mexico, people often turn to sugary soda due to the inavailability of clean drinking water. Thus, the money raised from the tax will be used to fund drinking water in public schools. In the Navajo Nation, the funds will likewise be used for a variety of wellness initiatives. As a result, the policies effectively combat obesity on two distinct fronts.

If policies aimed at reducing the consumption of unhealthy food and drinks are designed with the required consideration for the public, the laws should not be viewed as a form of oppression. Just as taxes on cigarettes serve as a means to flag smoking as an unhealthy activity and thus discourage the practice to save lives, “junk food” taxes also have the potential to educate the public on the dangers of consuming these foods and discourage their intake to alleviate suffering on a large scale.