Song: Vaccine hesitancy — a perspective we can change 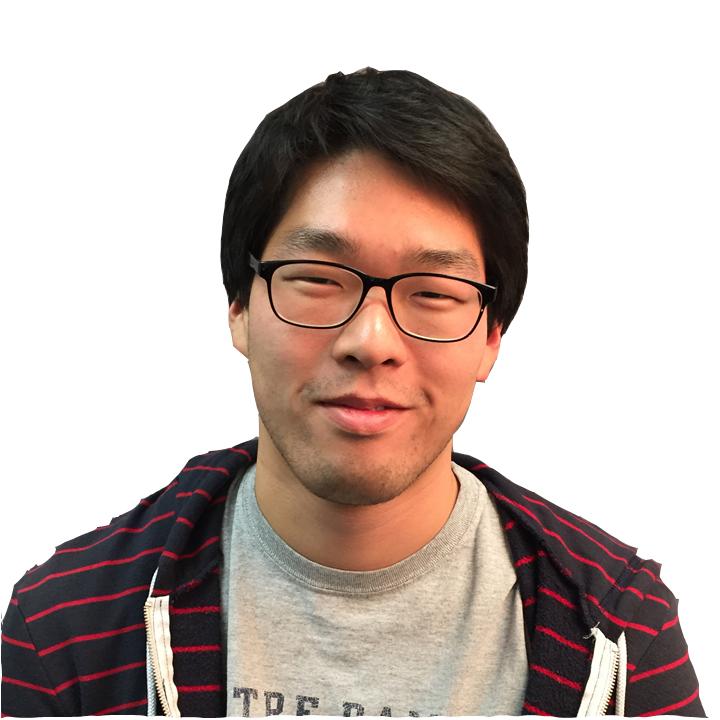 The anti-vaccine movement is a significant problem. Despite a 2002 New England Journal of Medicine study that confirmed the lack of association between vaccinations and autism spectrum disorder, and the retraction of the 1998 Andrew Wakefield study linking the measles, mumps, rubella virus vaccine and autism, we still see a growing anti-vaccine movement that even politicians are hesitant to condemn. The anti-vaccine movement is unacceptable, but as a recent study by Dan Kahan, a professor of law at Yale, points out, the understanding of a scientific fact — in the case of his study, climate change — is unrelated to public acceptance of the fact. As much as we wish it were not the case, we have very little power to change the staunch opinions of anti-vaccine proponents. However, we can positively influence public perspective and public health by addressing vaccine hesitancy.

The basis for vaccine hesitancy stems from those who think vaccines are useless, or those who fear that the vaccine will give the vaccinated a disease. The propagation of the anti-vaccine movement in the media further damages public confidence in vaccines.

Even currently-vaccinated individuals express doubts and concerns about vaccines. In a recent Canadian survey, 50 percent of surveyed parents were concerned newer vaccines were not as safe as older vaccines, and one-third think children receive too many vaccines. As a result of vaccine success, we have forgotten vaccines are one of our greatest medical achievements. We have forgotten the devastating and crippling effect of Poliovirus and the lethal nature of measles virus. Instead of embracing vaccines, some of us have tricked ourselves into believing they are useless or they are the enemy.

Individuals can typically get away with not getting vaccinated for a virus because of a concept known as herd immunity. With herd immunity, most members of a community are protected from the spread of an infection because the infection does not have a chain of individuals to propagate through. For a virus like measles with a high R0 value (R0 can be thought of as a measure of the number of people a single contagious person can infect), herd immunity is functional when 95 percent of the population is immunized. But when a threshold number of individuals choose not to get vaccinated, the result can be devastating.

Vaccines are critical not only for individual health, but also for the health of the general population. For example, vaccine hesitancy is perennially relevant with the seasonal influenza vaccine. When we are too busy to value and receive the influenza vaccine, we not only risk our own health, but also the health of those around us. By selfishly passing on a vaccine, we pose a threat to those unable to receive vaccines, such as infants, pregnant women or immunocompromised individuals, who rely on the functionality of herd immunity. By selfishly choosing not to be vaccinated, we can pose a threat to these individuals; for example, 90 percent of influenza-related deaths occur in individuals age 65 and older. Although logical arguments and evidence in support of vaccinations cannot convince anti-vaccine proponents, such evidence can convince vaccine-hesitant individuals. We all have a responsibility to clarify vaccine hesitance and a duty to educate not only ourselves, but also those around us to maintain regular booster shots and receive even the mildly annoying seasonal influenza vaccine.