Goodman: Wildcats, put your hands up in the air 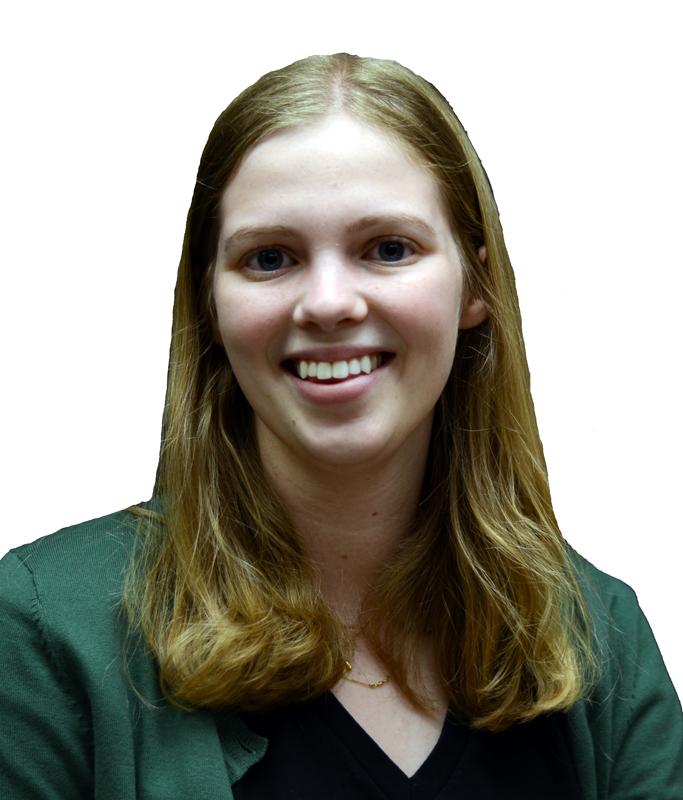 When I first applied to write for The Daily Northwestern, one of my main inspirations for writing editorials was being able to publicly express my anger at ideas I disagreed with in a constructive way. Recently, I came across an idea that allowed me to act upon my original inspiration. Someone at the SB Nation blog “Inside NU” thinks that Northwestern should get rid of our gameday tradition of singing and dancing to the song, “Put Your Hands Up in the Air.”

In that column, author Ben Goren argues that the tradition of NU students dancing to the cheesy Belgian club song “Put Your Hands Up In The Air” before the fourth quarter of NU football games is “manufactured” and therefore is not cool. He states that it is “not a homegrown tradition” and “not natural.”

I will admit that Mr. Goren has some points about this tradition. The song is extremely cheesy, and the tradition does seem like something the NU sports marketing department came up with a few years ago in a random brainstorming session. But then again, “Jump Around,” the song that Wisconsin students dance to during every football game, was made in 1992, and NU’s beloved classical-style arch was built in 1993 at the request of Arnold Weber. Just because traditions were made recently, or were requested or manufactured, doesn’t make them any less valued.

I personally love “Put Your Hands Up in the Air.” After attending some very painful and nerve-wracking NU games, I stayed at Ryan Field solely to see the countdown sequence to the song. I love holding my breath for the celebrity guest, usually an NU alumnus, and praying for Oprah to pop on screen (unfortunately, she never has). I know for certain that I will be one of those wacky alums dancing to “Put Your Hands Up in the Air” when I am 50 years old and attending the NU Homecoming game.

The song also reflects NU’s unique personality. I like to think of NU as the quirky little sibling to our bigger Big Ten siblings. NU takes pride in its academic status as well as its distinct position as the only private school in the Big Ten. So while Ohio State dots the “I,” and Michigan touches their banner, NU can take confidence in its wacky self and create its own unique tradition of “Put Your Hands Up In the Air.”