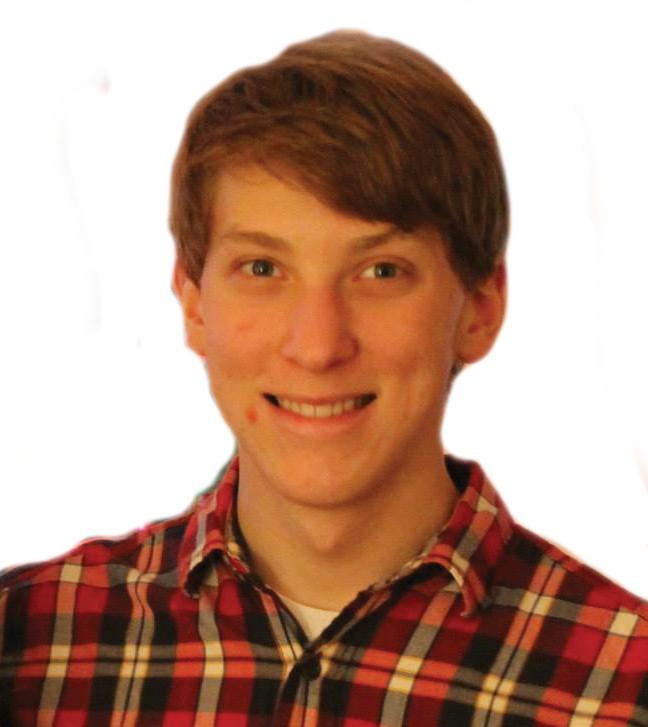 The baseball team is limping to the finish line of coach Paul Stevens’ career with a 9-24 record in 2015, men’s golf hasn’t finished in the top half of an event since February and women’s golf has posted middling results recently.

But softball, men’s tennis, women’s tennis and, of course, lacrosse are all poised to make deep runs into the postseason as April turns to May.

Softball started sluggishly but won its first eight conference contests, lacrosse has once again excelled against its perennially punishing slate and the tennis teams combined to go 4-0 in their matches over the weekend and are each ranked in the top 30.

So which squad has the best shot at bringing home a trophy?

Lacrosse seems to be the obvious choice. The team has won seven national titles under coach Kelly Amonte Hiller and, during a year in which the program was supposed to be rebuilding, has battled to a 9-4 record against a schedule that features eight opponents ranked in the top 11.

The Wildcats also have star power on their side. The team’s leading scorer is precocious freshman Selena Lasota, who paces the squad with 48 goals and also ranks fifth nationally with a 3.69 goals per game average.

It all looks good on paper, but NU will simply have too hard a time besting NCAA Championship-favorite Maryland out on the field. The Cats already battled the No. 1 Terrapins once this season and fell, 16-5, suffering their worst margin of defeat the past two seasons.

The road to the inaugural Big Ten women’s lacrosse championship will surely go through Maryland, and the Terrapins are almost a lock to be featured in the NCAA Championship game as well — 2015 simply won’t be NU’s year for lacrosse.

Softball faces a similar problem, as the team may simply not be good enough for conference or national championship contention. The eight-game win streak to start conference play was impressive, but the Cats are now 8-3 in the Big Ten after getting swept by No. 15 Minnesota last weekend.

The Golden Gophers were one of the toughest tests NU has faced this season, and the Cats lost all three games by a combined 24 runs. The team does not have a win against a ranked opponent this season.

That leaves tennis. The men’s squad is on the rise, currently ranked No. 27 with an 18-7 overall record and a 7-2 mark in conference. The team will live or die on the arm of sophomore Sam Shropshire, who is currently the No. 66 singles player and was the Big Ten freshman of the year in 2014.

Women’s tennis is likewise ranked No. 27 with an equally excellent record, and the team also has history on its side. NU has never finished worse than second in the Big Ten under coach Claire Pollard.

As an added bonus the Cats have the privilege of hosting the conference tournament this year, and NU should turn that home court advantage into another Big Ten championship. NCAA hardware will be harder to capture, but women’s tennis certainly has the best shot.