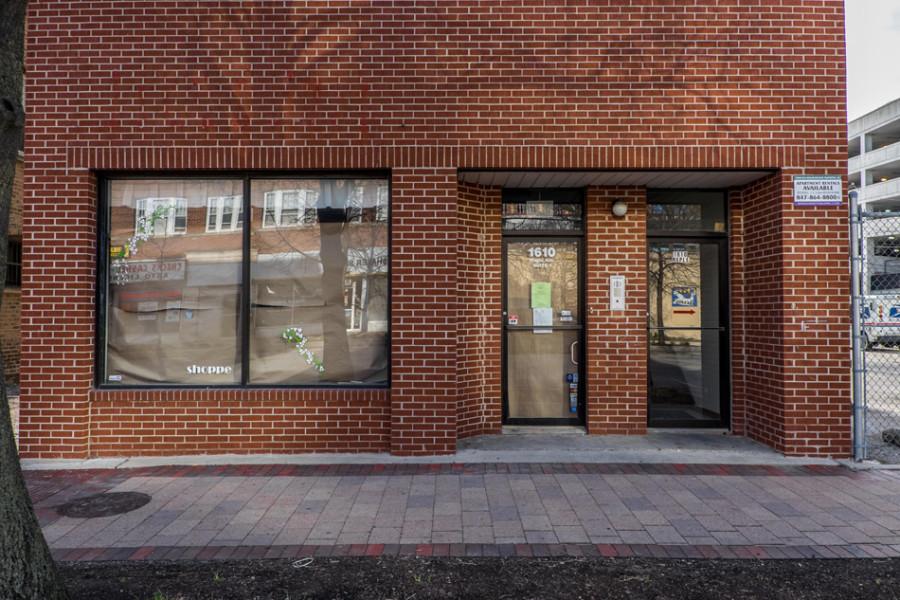 Elysium Games, a board game store and cafe, has plans to open at 1610 Maple Ave. Jesse Reynolds, the owner, said he hopes to be open for business by April 25.

A board game store and cafe will open soon in Evanston, bringing a new entertainment destination to the city.

Jesse Reynolds, an Evanston resident, is opening Elysium Games at 1610 Maple Ave. with plans to open for business by April 25. The store will be divided in half, with the front of the store dedicated to retail sales and the back serving as the cafe and game area, Reynolds said.

“It’s supposed to be a place where people can just come in, chill and play board games,” he said. “There’s really nothing currently like it in the area.”

Reynolds said he came up with the idea to open Elysium Games simply because he liked board games. He first began playing in high school, when his friends introduced him to different games, and his interest grew from there.

“They started to get me playing and I thought it was really fun,” he said. “It was just one of those things where someone exposes you to something and you latch on.”

After getting into a motorcycle accident in September 2013, when he was a student at University of Illinois at Chicago, Reynolds said he had a moment where he thought about what he really wanted to do with his life.

“It was like, I just don’t want to keep going to school,” he said. “I decided that I would give this a shot.”

Mark Muenzer, the city’s director of community development, said he thought Elysium Games is a great new use for the space it will occupy, especially because it is social and will actively engage people.

“It’s a new angle to a concept that already exists,” Muenzer said. “Its uniqueness is its strength. It’s providing entertainment to the community, but not just your standard fare.”

The store is meant to be a space that encourages people to interact with those they might not get to know otherwise, Reynolds said.

“Games are social experiences,” he said. “I really want this to be a social space where everyone is welcome.”

Although living in Evanston was an incentive to opening the store in the city, Reynolds added he has friends in Dead City Productions, a Northwestern student group focused on playing board games, so he knew he would have a customer base before starting out.

Arjuna Chatrathi, a McCormick sophomore involved in Dead City Productions, said he is excited for Elysium Games to open, mostly because there is no place similar to it in Evanston.

“It’ll be a cool place to go and play games, especially since they’ll also be serving food,” Chatrathi said. “It’s also a good way to get more people interested in games without them having to invest the money on something they might not necessarily like.”

Reynolds said he hopes the store will be a success, but that no matter how it turns out, he expects to remain happy.

“Maybe in a few months, I’ll be able to hire another employee,” he said. “But if I have to work there all the time, six days a week, I’d probably be okay with that.”