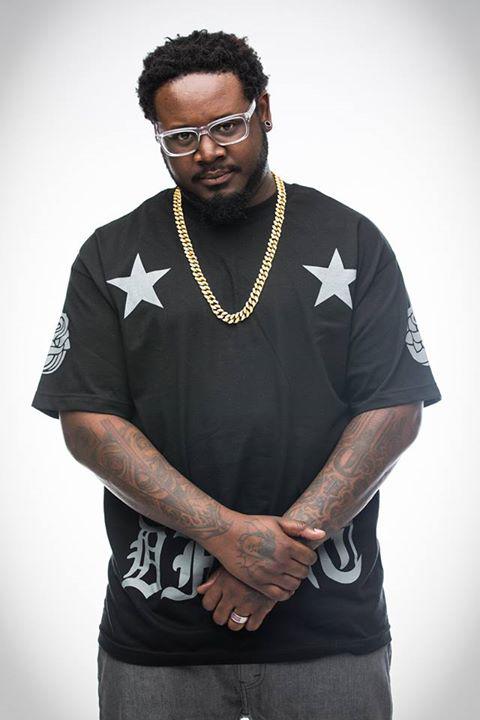 T-Pain, a two-time Grammy winner, is well-known for his collaborations on “Blame It” with Jamie Foxx, “Good Life” with Kayne West and “Low,” featuring Flo Rida.

A&O became interested in booking T-Pain for this year’s concert after his concert on NPR Tiny Desk last October.

“He was a name that has always been on our list, but after (NPR) we thought that he was becoming a lot more relevant within the sphere of new music,” said Morgan Hecht, A&O director of concerts.

AlunaGeorge, an electronic pop group from the United Kingdom, will open the concert. Hecht, a Communication senior, said the group was selected for their prominence in the electronic music scene. She added A&O aims to find strong female artists and was immediately drawn to AlunaGeorge’s lead singer Aluna Francis.

“They’re really talented, and we thought it would appeal to a very different audience than the more pop, hip hop audience members that will want to go see T-Pain,” Hecht said.

Last year, A&O also featured one hip-hop and one electronic artist at its spring concert. Hip-hop artist Vic Mensa opened and electro-funk duo Chromeo headlined. Hip-hop artists are often chosen as they usually do not come with live bands and are more available to book, Hecht said.

“We always look for different options and demographics, but it’s really based on who we think is going to give the best performance,” Hecht said. “At the end of the day, the artist that’s available and can give the best show is the one we want.”

Both artists proved popular on student polls, which were a large determining factor in choosing the performers. Other factors included availability and cost, Hecht said.

“We always look at poll data to take that into consideration,” Hecht said. “As much as we want to book who we love, our job is to book for the student population.”

The concert will take place April 24 in Chicago. Tickets will be available for $10 from the Norris Box Office beginning April 15 at 10 a.m.