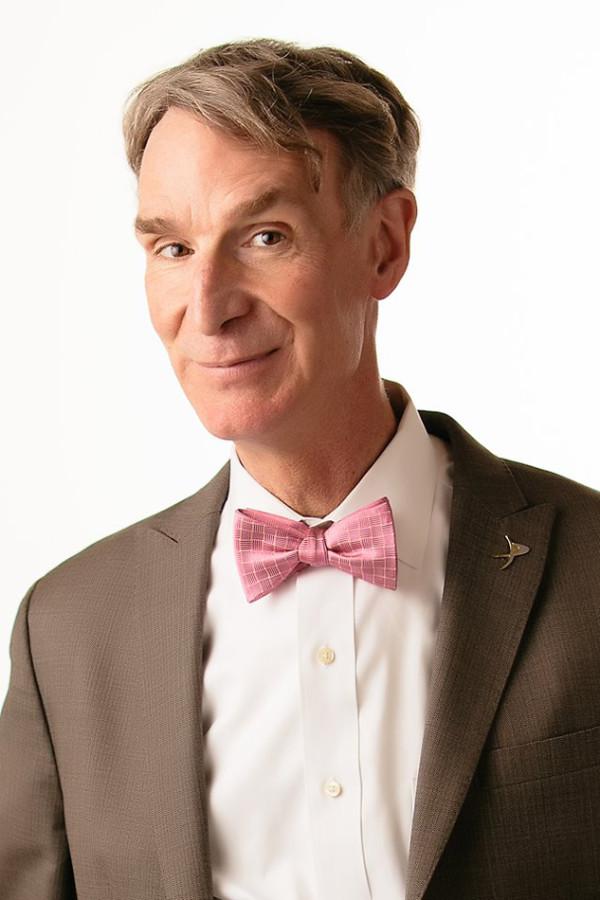 Bill Nye will speak at Northwestern later this month about his career and recent activism efforts as College Democrats’ spring speaker.

Nye is well known for his educational science program, “Bill Nye the Science Guy,” which aimed to teach students about natural science topics. Nye made 100 episodes of the show.

Most recently, Nye has become active in advocating for the importance of science education. He has also been a staunch supporter of addressing climate change.

Quentin Heilbroner, the former president of College Democrats, said the group selected Nye because of his appeal to a college audience.

“It’s really wonderful seeing someone who is such a cultural icon,” the Weinberg junior said. “He’s a household name. I don’t think people are quite aware of what he’s being doing recently with activism and environmentalism.”

Nye will speak April 17 at 6:30 p.m. in Pick-Staiger Concert Hall. Tickets are free and students will be able to pick them up at the Norris Box Office next week.