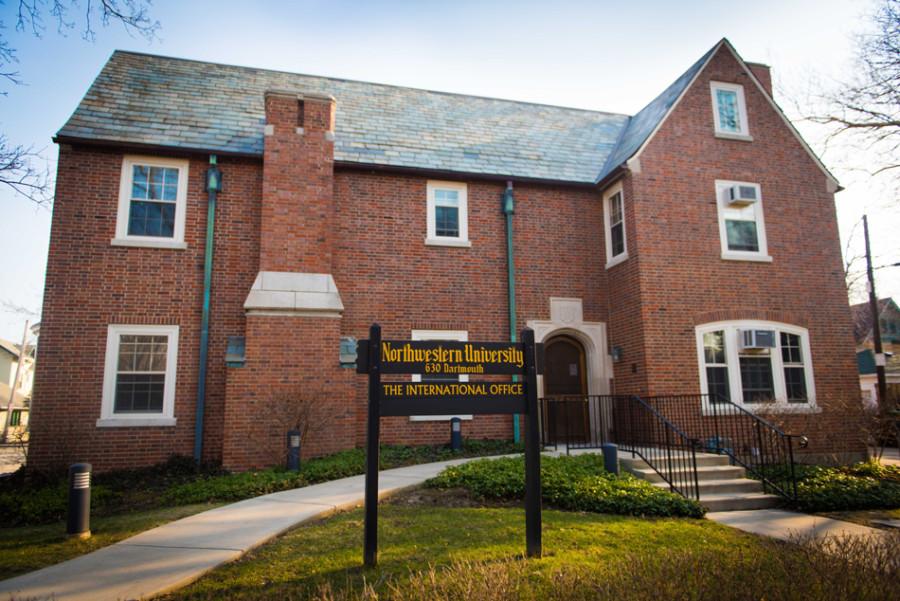 The International Office is one of three locations that hosts “Let’s Talk,” an informal drop-in consultation service run by Counseling and Psychological Services. The program particularly focuses on students who are typically underserved by mental health programs.

Several of the students who have used Counseling and Psychological Services’ informal consultation program have been referred to Northwestern’s traditional counseling services, a success for the program, which was designed to make CAPS more accessible to underrepresented students.

“Let’s Talk,” the drop-in program, has seen 50 students since it launched in winter 2014, said CAPS psychologist Monika Gutkowska. A number of those students left their drop-in meetings with appointments for formal counseling.

“It can be the first step if a student needs longer term counseling,” Gutkowska said. “It can be just a bridge to coming to CAPS.”

CAPS has seen an increase of about 11 percent in demand for its counseling services this academic year, said John Dunkle, executive director of CAPS. Last year, there was an 8 percent increase from the 2012-13 academic year.

Five CAPS staff members, which include full-time employees and doctoral trainees, host the program’s drop-in hours three days a week. Gutkowska, who supervises the program, said although it is not a substitute for formal counseling, it can be a bridge to services for students who are hesitant to seek help.

“We wanted to remove any barriers for students to get the help that they need,” Gutkowska said. “We wanted to reach students who feel intimidated by starting treatment or that their problems are not big enough.”

Although “Let’s Talk” is available for all NU students, it is specifically targeted toward students who have historically been harder to reach through traditional counseling services, such as students of color and international students, Gutkowska said. Of the 50 students who have come to “Let’s Talk,” she said about half were from underrepresented groups.

Gutkowska said students come to “Let’s Talk” with many of the same concerns as those who go to formal counseling. She identified stress, anxiety, conflict in relationships and feeling lonely and isolated on campus as common topics. International students also come with questions about American culture and adapting to an American college campus, she said.

“The program was slow to start, just because I think students were not aware of what it was or were unfamiliar with it, but over the last few months I’ve heard more comments, and all positive,” said SESP junior Chris Harlow, Associated Student Government’s vice president for student life. Harlow worked with CAPS while spearheading ASG’s mental wellness campaign.

CAPS has been coordinating with student groups such as NU Active Minds, which works to change the conversation about mental health on campus, to improve access to mental health services for students and to reduce stigma against seeking help.

“I think making sure that we know who’s not being reached and making efforts to reach those groups is important, because everyone deserves mental health care,” said Amanda Meyer, co-president of NU Active Minds and a Weinberg senior.

“Let’s Talk” started at Cornell University as a social justice tool to reach students who traditionally did not come to counseling. Gutkowska, who worked on a similar program at University of Wisconsin-Madison, said bringing the program to NU was a priority for her when she joined CAPS’ staff more than a year ago.

The program is offered at the International Office, Norris University Center and the Multicultural Center, where Spanish-speaking counselors are also available.