Chou: Always was, always am, always will be a Wildcat 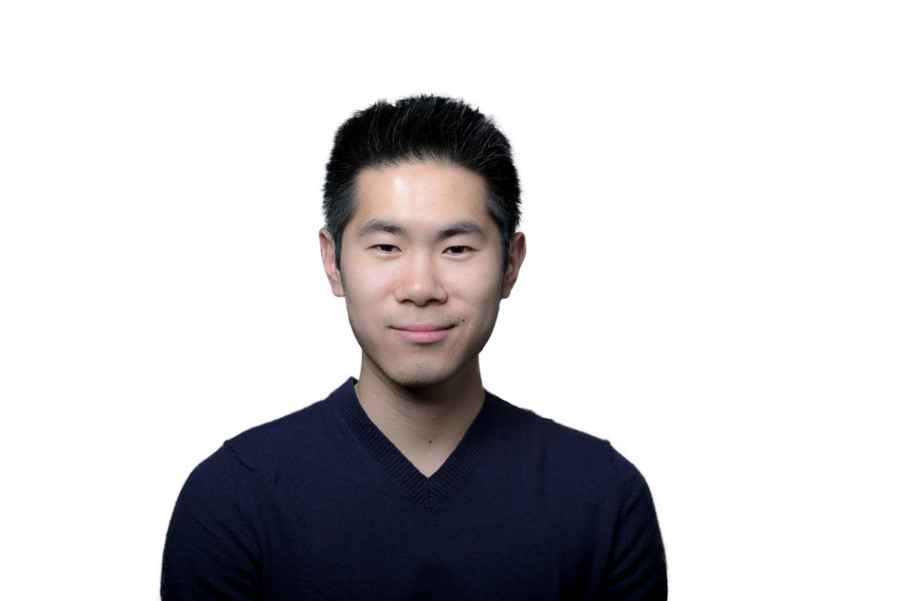 The whole experience passed like a fleeting dream, now reduced to the hazy cloud of memory. As my time at Northwestern slips slowly by, I often catch myself reflecting on the past four years. Without a doubt, NU has changed me in many ways, particularly through its balanced commitment to athletics. I wrote a column for The Daily earlier this academic year on the capacity of college sporting events to foster relationships and carve indelible memories into our minds. Having now gone through the gauntlet of the athletics program, I now can look back through the recent pages of my memory and reflect with greater appreciation just how much it was a part of me.

I was not an athlete at NU. Nor did I have any intention of involving myself with Wildcat athletics when I arrived on the green banks of Lake Michigan in the fall of 2011. I was a fan. Nothing more.

But the passion that drove me as a varsity athlete in high school creeped into the corners of my mind as surely as snow fell in Chicago during the winter. I missed it – the rush of competition, the stress that accompanied the chase for glory. But most of all I missed the laughter and the camaraderie innate to being part of something greater than myself. I had fallen so deeply in love with my university that I could no longer stand by on the sidelines as my heart climbed peaks and valleys with the fortunes of our athletes. So I took what at the time seemed an enormous leap of faith. I became a manager for the men’s basketball team.

Three years and a shower of tears later, oh how I wish the lights could stay on for another week or two. The familiar sounds of crowds and swishes that paved the road to this weekend’s Final Four has made me wistful. Watching college basketball through the lens of an outsider for the first time in a long time is a retrospective exercise that has made me realize my great fortune to have been part of not only Northwestern Basketball but Northwestern Athletics in general. I had the time of my life.

The evening starts out eerily quiet despite the beat of the music bouncing through the chill air inside the car. The arena sounds with low buzz like the calm before a storm.  I greet old and new friends, cramped together in the narrow office, knowing my time with them is dwindling like sand in an hourglass. The locker room is quiet when suddenly, heavy hip-hop beats boom from the speakers. I smile.

Out on the court, basketballs rush past the nets like water down a drain: a pure, steady, airy thump that would echo in my mind long after the lights had gone down. But now the arena is lit and thousands of unfamiliar faces dressed in a familiar purple file slowly to their seats. I scan the room, taking careful note of who arrives early and who arrives late, and marvel at the phenomena that brought them all together into one gym on this one night.

As trumpets blare during the Star-Spangled Banner, I close my eyes, bow my head and hold my own moment of silence, hands clutched behind my back. And then it begins.

The crowd roars. Coaches shout. Three fingers flash in the air as if we were part the Hunger Games. Every four minutes the horn sounds and there is a break in the action, but for only a moment. Again, the tide swells, building, building into a crescendo of passion, sweat and excitement. Victory is both within reach and unattainable. And it is always too fleeting. After ninety-four games had gone by, Senior Night had finally arrived. The night was bittersweet, marking both my last hours on the Welsh-Ryan home bench and and the thrill of perhaps my fondest memory. Overtime. Double overtime. For one final time, I tasted the ambrosia that is sweet triumph, for once untainted by the thought of the underwhelming past and the unknown future.

Before long, the ardor of game day has faded away. All is quiet as I walk down the hall, casting one last look at the darkened arena before slipping out the side door. A little over a week later, I was done – faded into passing sentences bearing such grandiose words as “legacy” and “history.” Years had gone by in a matter of hours.

To that end, I want to thank all of the people that I’ve met on this strange, incredible journey. I want to thank the coaches, the administrators, the players and my fellow managers. They now occupy a small but prominent part of my memory and have each, in their own way, shaped the defining experience of my college career and thus, my very being. In the face of a lot of media negativity, I hope that people recognize, as I have, what a privilege it is to be able to attend NU, and also recognize the opportunities collegiate athletics give us to deepen our relationships with our alma mater and be part of something greater than ourselves. It is a thread that connects every generation of Wildcats. For college sports is not just a collage of the past, but also a connection to the future.