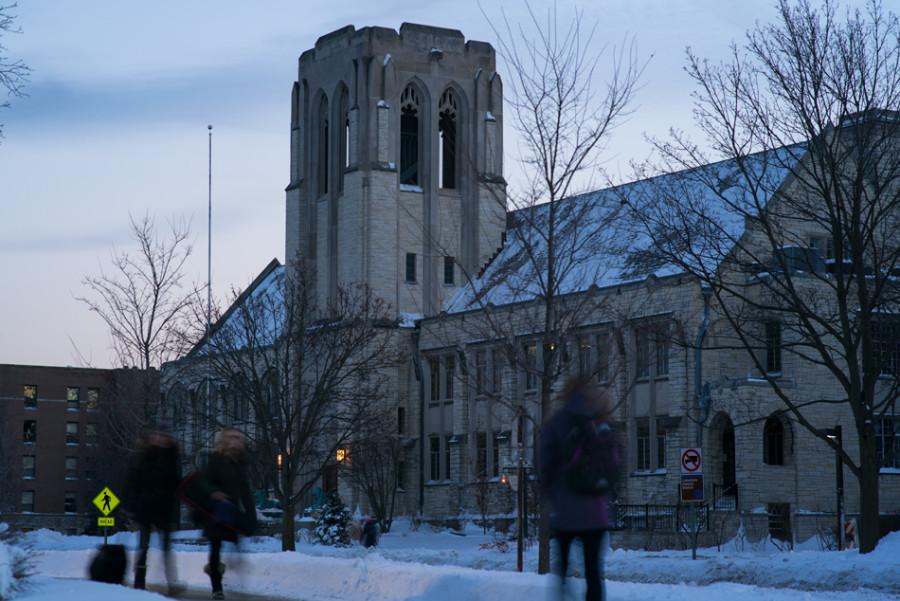 SAE’s national headquarters organizes a leadership cruise each year, which Northwestern’s chapter has consistently sent members to. The cruise is where members of the University of Oklahoma’s SAE chapter learned the racist chant.

Northwestern members of Sigma Alpha Epsilon fraternity have consistently attended the national leadership cruise where SAE brothers at the University of Oklahoma learned a racist chant.

However, NU students who have gone on the cruise said they had not heard the song before the video of the OU students surfaced.

Austin Gundry, president of NU’s SAE chapter, said he attended the leadership cruise two years ago. While on the cruise, he attended seminars that covered topics including recruitment, finances and health and safety, he said.

“I’ve never heard that song or anything like it at the leadership school or any other SAE event,” the McCormick junior said. “We’ve had many generations of brothers go on that leadership cruise and not one of us have encountered that chant.”

Earlier this month, a video surfaced on social media of members of OU’s chapter of SAE singing a racist chant. The video sparked outrage on OU’s campus and the fraternity was quickly disbanded.

An OU investigation found the song was exchanged at the Moseley Leadership School, an annual SAE retreat on a cruise, OU President David Boren said.

SAE’s national headquarters, which are based in Evanston, confirmed the song was likely learned at the leadership retreat about four years ago.

Blaine Ayers, SAE’s executive director, said in a statement that educational functions constitute the majority of the retreat, but participants do have some time for social functions. He said the chant was probably shared among students during a social gathering.

The fraternity’s national headquarters created a mandatory diversity and inclusion education program for all chapters in response to the OU video. Gundry said SAE’s headquarters set a deadline for all members to complete the online program by April 30.

“We find the behavior displayed by the University of Oklahoma’s members in the video to be appalling, unacceptable, and not at all aligned with the values of the organization,” the statement said.