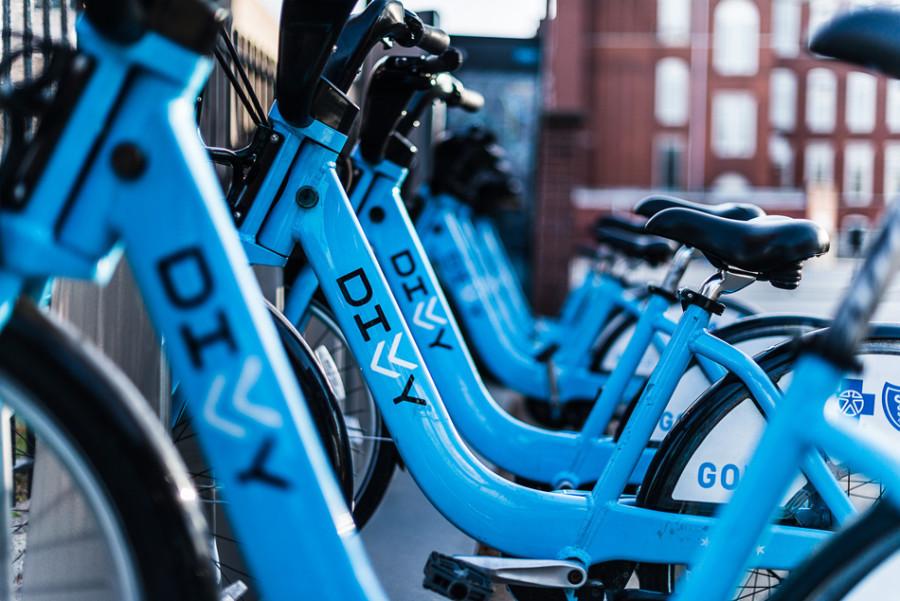 City Council on Monday unanimously approved the sites for Divvy bike-sharing stations to be installed in eight locations across the city this spring.

City staff is working to secure financial support from community partners and advertisers to reduce the costs to Evanston, according to a city memorandum.

The city initially surveyed citizens on 17 possible locations for the stations during the selection process. At the meeting Monday night the aldermen approved the eight final locations, with one revision approved for the eighth location on Howard Street. Other locations include the Central Street Metra station, the Central Street CTA station, Sheridan Road, the intersections of Church Street and Dodge Avenue and Greenleaf Street and Dodge Avenue, downtown Evanston and the Main Street CTA/Metra station, according to a city memorandum.

The project is the result of a collaboration among Evanston, Oak Park, Chicago and the state. Illinois is providing $3 million in funding while the three cities share the $750,000 cost for the program. Evanston will contribute $108,000 from various parts of its budget, city manager Wally Bobkiewicz told Evanston media in an email last year.

The city is also seeking $80,000 in funding for the program to match a grant from the Illinois Department of Transportation.

Bikers can purchase a $75 annual Divvy membership or a 24-hour pass for $7. Both options allow for unlimited 30 minute trips.

The funding will also create 12 stations in Oak Park and 50 stations in Chicago, which already has 300 Divvy stations.

Council also voted 6 to 1 to introduce the issue of a planned installation for a 12-story mixed-use development into the agenda. Ald. Judy Fiske (1st) voted against the project.

Several community members and residents of a nearby condominium building objected to the project during the meeting.

Doug Fuson, a resident of a neighboring building in the 1500 block of Elmwood Avenue, spoke about Evanston’s downtown plan.

“When I was buying my condo, we were told that the lot to the north could not be built over four stories,” Fuson, a lawyer, said.

Bernard Citron, the attorney for the project, made the presentation for the building and defended its merits, citing the need for moderately upscale housing that catered to younger adults working in Evanston.

“We’ve worked hard to construct a building that respects everyone,” Citron said.

The project is scheduled to be discussed further by the council March 23.