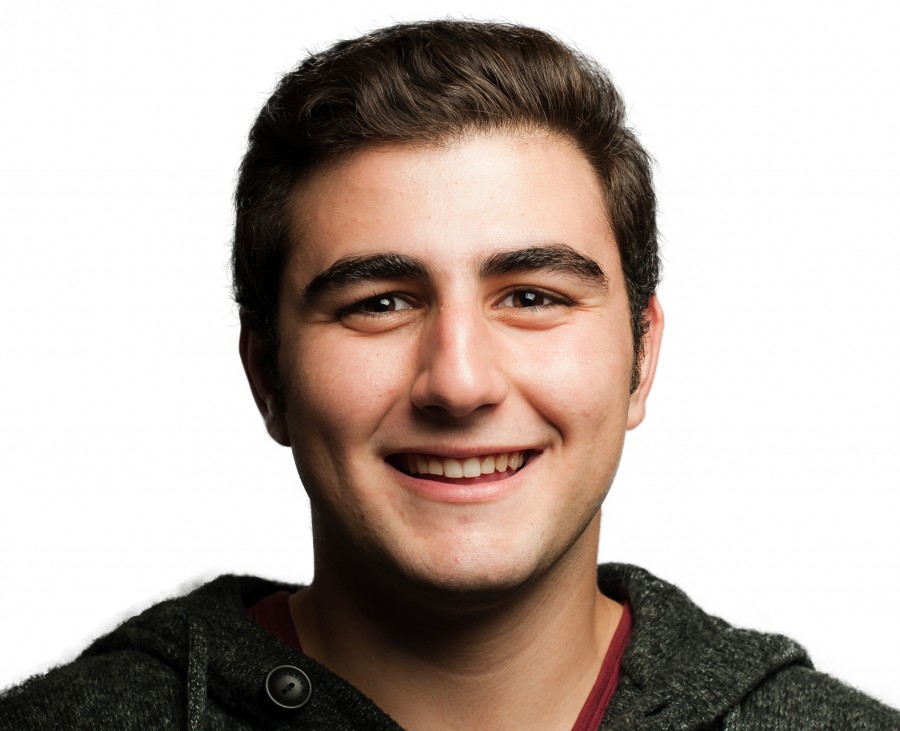 On Monday, the Nasdaq stock index climbed to 5008.10 points, passing 5000 points for the first time in nearly 15 years. The index has been hit hard during these 15 years by the burst of the dot-com bubble in 2000 and the housing/bond bubble in 2008. Yet it managed to get back on its feet steadily with the emergence of technology giants like Apple and Google, the former making up 10% of the index by itself. However, the rise of this index cannot only be attributed to these technology giants’ excellent financial records. Another element in all of this made everything easier for these companies, the same element that saved us from the brink of a financial breakdown: quantitative easing.

Quantitative easing is nevertheless one of the most controversial policies in the history of the Federal Reserve. Other than a brief trial in Japan in 2001, there is no precedent around the world until the Fed decided to do it in November 2008. We can define quantitative easing as the Fed increasing the size of its balance sheet, that is, printing money and buying assets from anywhere it can, whether it is a junk asset (like mortgage-backed securities for you economics geeks) of a troubled investment bank or a treasury bond. This allows more money to be channeled into troubled markets. It also allows the credit market to live in a troubled economy, as all of the funds spent on treasuries help drive down interest rates, making it easier for people to borrow money. Lower interest rates mean more spending and investment, two main drivers of GDP.

Despite all the good it does, quantitative easing has some bad implications as well. As the Fed prints more money, if the supply of goods remains constant, the price level will increase, creating inflation. Quantitative easing also causes low interest rates, which promote more borrowing and thus increase individual debt in the long run.

Did it really work? The answer is yes.

The Fed successfully stimulated the economy with the money it channeled. In 2009, after the Fed announced it would buy $300 billion in long term treasury bonds, the first stage of quantitative easing, Dow Jones started its steady increase after dipping at $6,547, one of its lowest levels in history. This also affected GDP growth itself. After plunging in the first two quarters of 2009, GDP grew substantially in the last two quarters of 2009 and onward in 2010 and 2011 when other quantitative easing stages were conducted. Later stages of quantitative easing stimulated the stock market even more, getting the economy in better shape.

Since implementing quantitative easing, the Fed increased its balance sheet to more than $4 trillion. Expansion this large is possible only with printing a lot of money. One of the biggest concerns regarding this policy was the fact that this much money in the market would send inflation into a frenzy, but it didn’t. The inflation rates were 2.7 percent, 1.5 percent, 3 percent and 1.7 percent in 2009, 2010, 2011 and 2012, respectively. The inflation target is 2 percent for the Fed, so these are not absurd numbers.

Other than its quantitative additions to the stock market by funding troubled markets, quantitative easing projects helped restore the confidence of the American people in the markets. Until one cashes out their stocks, the money is not real, a difficult concept for people to understand. However when the markets crash and they see that they are losing real money, everybody panics. Quantitative easing allows people to materialize the support the Fed gave the economy by buying real financial assets with real money that they printed. This leads people to respond in a better way psychologically than they would to regular monetary policy, because they could substantiate quantitative easing.

As quantitative easing worked its way through the financial markets, the American economy strengthened every year. Although GDP growth has been slow for the past quarter, this year both the Nasdaq and Dow Jones index reached record heights. Without the quantitative easing policy that the Fed utilized, achieving these heights would have been a dream. By utilizing quantitative easing, the Fed stimulated the economy and the stock market, possibly saving America from its biggest financial crisis.