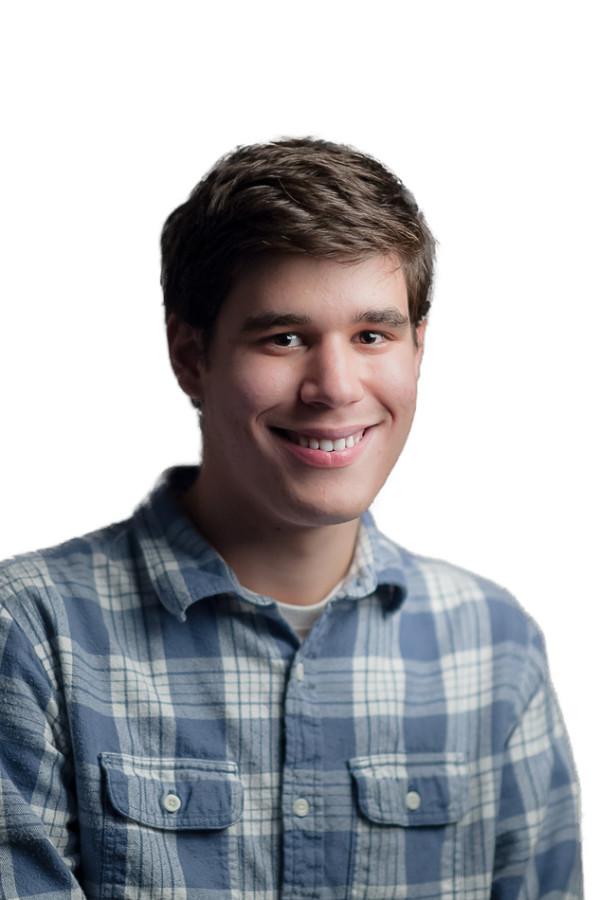 Politics can be divisive by nature. People often categorize and define themselves by their political opinions and perspectives, pitting them against each other.

At Northwestern, students care deeply about political issues. This is super cool. However, NU students sometimes let their political views become too dominant. Some students tend to think of people as walking embodiments of political parties. I’ve heard NU students say that they wouldn’t even want to live with a member of another political party. I find such statements somewhat disturbing. It is important to distinguish an idea from the person espousing it.

Folks’ opinions are just their opinions. Nothing more, nothing less. You cannot derive much knowledge about someone’s personality from what that person thinks about the Keystone XL pipeline bill. You cannot find out whether people are shy or outgoing from their opinions on whether the minimum wage should be increased. You cannot infer whether people are compassionate based on how they feel about net neutrality.  Yet, NU students still seem to conflate people and their political opinions.

The idea that political affiliation or ideology should have an impact on the people you associate with is illogical. Political ideology comes from circumstances as much as anything. Our environment is the greatest producer of our opinions — we believe that which we have been taught. A note to liberals (I’m picking on liberals — my tribe — because there are far more liberals at NU than conservatives): you can still be smart and believe that trickle-down economics works; you can still be a kind, generous person and believe that affirmative action is unfair.

Moving beyond the fact that political ideologies are so frequently little more than the products of socialization, saying outright that people with opinions that clash with yours should be avoided is impractical. The key to open discourse is the willingness of both sides to participate. You can’t change anybody’s opinion if you refuse to hear it. NU students should listen to and assume the best intent from their peers rather than antagonize them. All of us, hopefully, came here to learn — not just from our professors but also from each other.

I understand certain issues are especially important to people. I’m not trying to say they shouldn’t be. But our political ideologies should not define the way we interact with others. NU students often use the phrase “social construct” as a sort of pejorative. Well, politics are a social construct too. And people are more than their political allegiances and ideas. So lighten up. Politics should never get in the way of personal relationships.