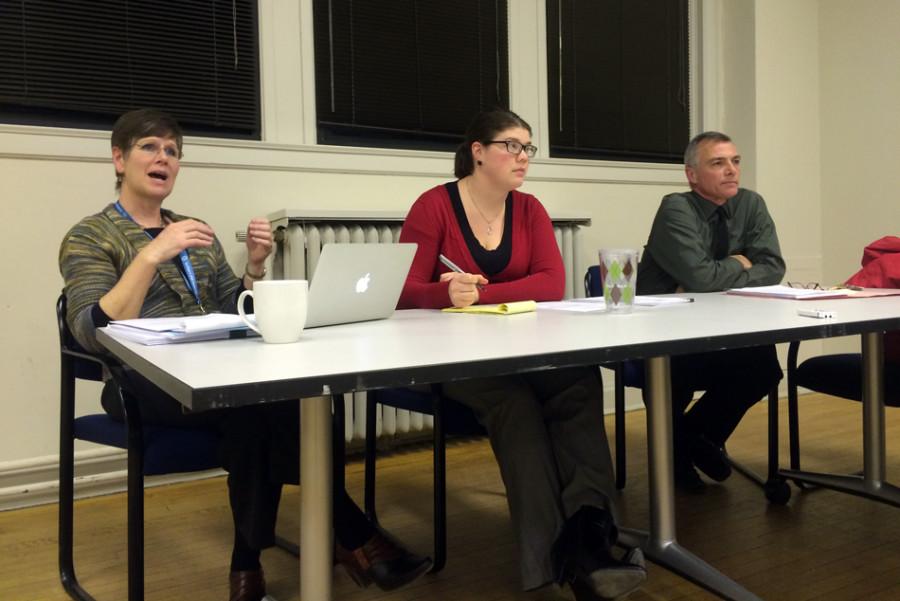 The city was granted $1,604,746 in federal CDBG funds for 2015, which is more than 6 percent higher than the city’s estimate, said Sarah Flax, the housing and grants administrator. The city will receive the funds in mid- to late-May.

Evanston is working on changing qualifications for the CDBG Housing Rehabilitation Program, which provides financial assistance for housing owners based on family size and income, said April Jacobs, the grant and compliance specialist. Because income level does not always accurately determine the applicant’s ability to pay for housing, the division is developing a new strategy for making sure that low-income and high-income applicants are appropriately subsidized, she said.

“We know that the housing need is very large, and we’d like to be able to reach as many people as possible without putting an undue burden on someone,” Jacobs said.

Another way of streamlining the application process is by consolidating the applicant categories to owner-occupants and investors, Jacobs said. More specific activities will now fall under those two categories so that applicants will only need to fill out one form, she added.

“It’s just to make the process easier for people to get through,” Ald. Donald Wilson (4th) told The Daily. “If you have … a really overly burdensome process of applications and documentation, it makes it really difficult for someone to get through just the paperwork and the first step. That’s a deterrent to people to participate.”

This year the city will also implement project checklists that more comprehensively determine the repair needs of the house to limit the number of applicants reapplying for funds, Jacobs said. The program currently allows eligible funding recipients to return for assistance after five years, which encourages them to reapply for new repairs that could have been fixed initially, Flax said.

“If it’s a checklist and it’s incredibly consistent, we know every single time we’re looking at the major life systems of the home,” Jacobs said. “We’re looking to make sure the electrical’s updated … that there’s nothing in the plumbing that may fail soon … that the major appliances will function over the next 10 years.”

Another coming change to CDBG is that all funds allocated in a one to two year period will have to be spent before the next two years, which HUD informed the city of during their random inspection of the CDBG program a couple of weeks ago, Jacobs said.

Once this is implemented, the change may restrict carrying unspent money from previous projects to new projects, she added.