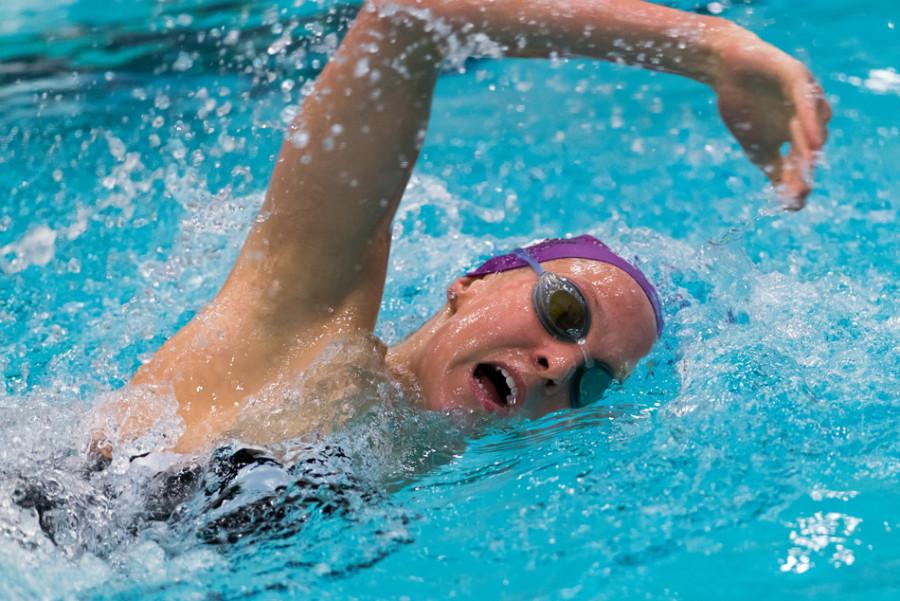 Northwestern is heading to the Big Ten Championships after a three-week break from competition. In recent weeks, coach Jimmy Tierney has expressed excitement over the Wildcats’ relay squads.

Northwestern (7-6, 2-4 Big Ten) has been out of action since Jan. 31 as the team has put its effort toward the all-important Big Ten Championships from Wednesday through Saturday.

The team’s chances of capturing victory in Columbus, Ohio are slim, as six ranked teams — none of which are the Wildcats — will be on hand for the event.

NU did beat a ranked team on the road and short handed earlier this year, and there is plenty to compete for aside from team victory.

On Wednesday, the four-day spectacular begins with the relay events, the area where the Cats have been most excited.

Coach Jimmy Tierney pointed to relays in previous weeks as a main focus for Big Tens. He felt the sprint depth was better than anything he had seen from his team in years and believed his relay squads could match up well with nearly anybody else’s.

Questions still abounded about the makeup of the relay teams, but Tierney said it was a result of too many options, rather than too few.

Individual events will encompass the last three days of the meet, and NU has plenty to look for there as well.

Several Cats swimmers will be attempting to qualify for NCAA Championships, along with making some noise for NU.

Sophomore Lacey Locke looks to impress in the backstroke and fellow sophomore Ellen Stello will attempt to take charge in butterfly and individual medley races.