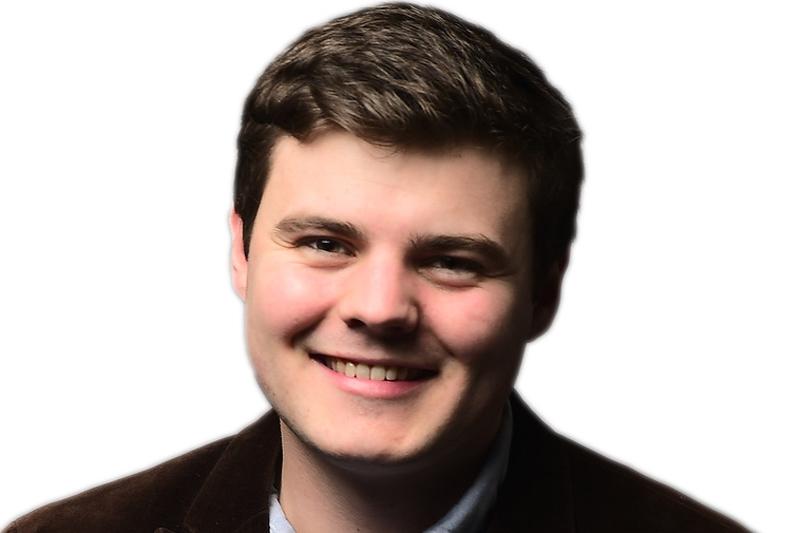 Jon Stewart’s 2004 appearance on CNN’s “Crossfire” perhaps best captures his essence as a man unafraid to bring accountability to the forefront of mainstream media. The clip features Stewart, the host of “The Daily Show with Jon Stewart,” who announced his retirement from the show last week, ripping CNN’s old political spin show to shreds on its own turf. It’s a pretty well-known clip, and for good reason. There’s nothing better than seeing Paul Begala and Tucker Carlson squirm in their chairs on their own shows and listening to Stewart masterfully hammer down his most frequent target: the hyper-polarization of American politics and media.

But what makes that clip so good and so important and so timelessly poignant — besides his perfect deadpan delivery — is that it demonstrates the ultimate role that Stewart plays in the media and in American culture more broadly: a source of accountability.

As a fellow Daily columnist pointed out last week, Stewart is more than just a comedy act, despite his protests to the contrary. He’s a political act. He’s practically another branch of government the way he checks and balances the people and institutions that hold power.

Others have pointed to the importance of “The Daily Show” as a source of news for millennials, bringing out opinion polls that rank Stewart among our generation’s most trusted journalists. It’s true his function as a newsman has been one of his greatest contributions to American culture and politics for the last two decades. But in the end, his function as a source of accountability is even more important. There will probably always be a CNN to serve us straight over-the-plate news that gives comedians like Stephen Colbert so much fodder, a BuzzFeed for gif-centered distillations of current events, a Vox.com for map-centered distillations of global geopolitics and a Fox News for “fair and balanced” political reporting.

But “The Daily Show” has done something different. Instead of delivering the news, “The Daily Show” shapes the news by holding our leaders directly accountable to the electorate, to the world and even to their own words. One of Stewart’s greatest strengths is his ability to point out the hypocrisy that pervades our political institutions.

The necessity and value of a show like “The Daily Show” is evidenced not only by its incredible success in the United States, but also by the continual struggles of its contemporaries in other countries.

Take the case of Egypt. Bassem Youssef is an Egyptian television personality who hosts a satirical news show that clearly takes its cues from “The Daily Show,” skewering leaders in Egypt and pointing out the hypocrisy of its political institutions. In 2013, before leaving power in a coup that toppled his Muslim Brotherhood government, President Mohammed Morsi engaged in a series of campaigns to silence his critics, among the loudest of whom was Youssef. In March, the government began a series of legal actions to intimidate him into self-censorship, and Youssef even faced an arrest warrant from state prosecutors.

The warrant for Youssef’s arrest is a testament to the potency of the danger to autocracy that his show and his criticism represented. In a country where democracy activists are regularly arrested, Youssef’s insistence on accountability posed a direct threat as a source of check and balance.

Stewart may not have faced arrest warrants himself, but as the inspiration for Youssef and countless other speakers of truth to power, he represents a vital source of accountability that is so desperately needed.

The leaders and institutions that wield power in our world do so only with the support of the people they serve. It is people like Stewart who remind our leaders to whom they are accountable.