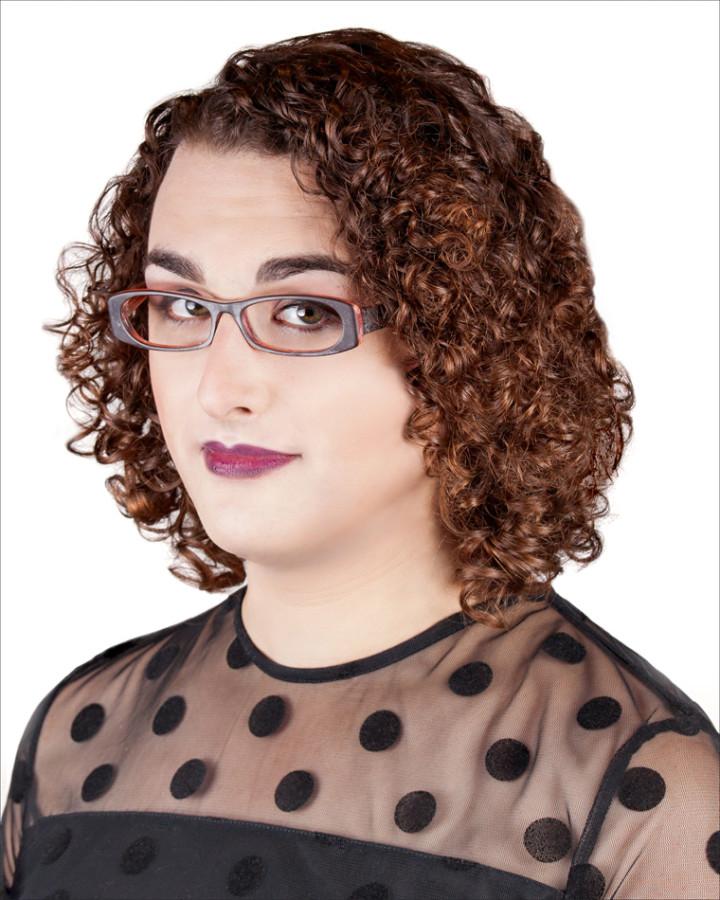 Out of nearly 500 applicants, one student in the Henry and Leigh Bienen School of Music rose above the rest to take home top honors in the 2015 American Composers Forum National Composition Contest.

Alex Temple, a doctoral candidate, was one of three individuals chosen to receive $2,500 to write a piece, which will be workshopped and performed in September. Temple, who studied music at Yale University and the University of Michigan before coming to Northwestern, became interested in music at age 10 when she heard her father play piano around their house.

“(My dad) was a piano minor in college,” Temple said. “Some pieces just appealed to me, so I started messing around on the piano. They asked if I wanted to take lessons, and I said sure.”

When her family would participate in house exchanges, a program similar to Airbnb, she recalled encountering a family’s home with an extensive collection of records. Then she began figuring out how music is composed and began doing it herself.

“I began listening to classical CDs and listening to certain pieces over and over again and starting to understand how they were put together,” Temple said. “I started actually consistently writing things then, and I just kept doing it.”

After an undergraduate career, a master’s degree and a year in New York, Temple decided to return to academia and applied to NU.

“Living in New York was not a pleasant experience, and it made me miss academia, access to performance spaces, access to funding and that sort of thing,” Temple said. “I really liked the fact that Northwestern had a more stylistically diverse composition program.”

During her gap year between high school and college, Temple worked with the late Lee Hyla, a decorated composer and the former chair of music composition at Bienen. Her connection to him and his work drew her to NU.

“He was very interested in combining things in different musical worlds,” Temple said. “In my work, there will often be sharp differences between styles, and the contrast is what’s interesting to me. The ingredients are more finely ground and blended together (in his work). I had an artistic affinity to him.”

Temple said sending in pieces to various competitions is like applying for research grants. This competition, though higher profile than others to which she has applied, was no different.

“I apply to many things and forget them as soon as I hit submit,” Temple said. “I assume I’m not going to get things. This was something that came across my radar, so I submitted to it.”

The status of this particular contest gets Temple’s name out to the composition community, a necessity for musicians to gain recognition. In addition, this competition, based in Los Angeles, opened up some pathways to LA, a musical frontier for Temple.

“Just because it’s a high profile competition, it’ll make people know about me that didn’t before,” Temple said. “I don’t have a lot of connections to the California scene, so working with a group in LA is a nice opportunity.”

Since the competition ended, Temple has been working on her piece, which will be performed later this year by the ensemble wild Up. She will use eight to 10 different instruments. She said her interest in instrumentation helped fuel this project.

“The opportunity to include some things you might not hear in a chamber ensemble intrigued me,” Temple said. “When I was 17, I discovered these experimental bands that were influenced by modern classical music. It was just a revelatory moment because two sides of my music world were joined together. This instrumentation would be a great time to revisit those sounds.”