Shin: Freedom of speech doesn’t free us all 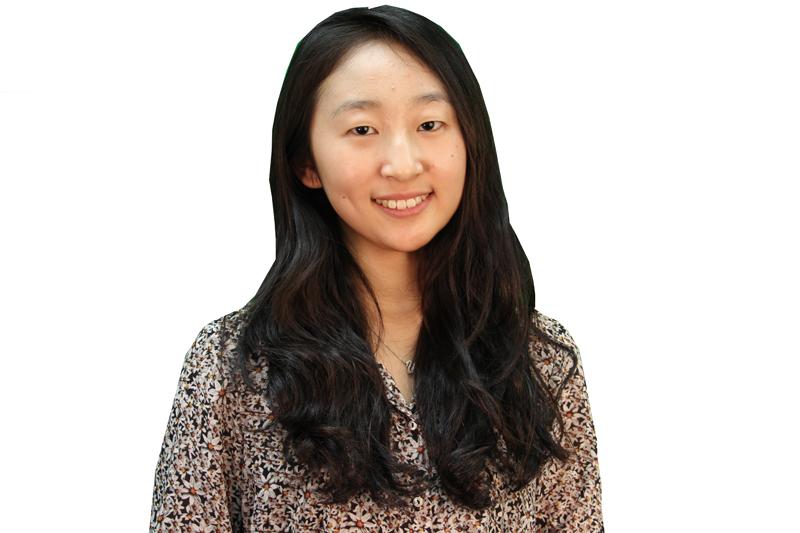 In a country well known for promoting freedom of speech and liberal thinking, I fear speaking out. This country is the United States. At a school like Northwestern that’s full of smart individuals, it’s almost offensive not to have an opinion. But to offer one can easily strike fire.

Before I figure out exactly what I want to say, I sometimes find myself apologizing. Often times this happens as I express my opinions. I don’t mean to offend, but because I don’t know what it’s like to be everyone, sometimes I may say something some people find offensive. And some will make that clear. I learn from my mistakes, but the unpleasant memories that inevitably come up as I express my views simultaneously become ingrained.

I love to learn about different perspectives and understand how others think about issues. However, I don’t like immediately being labeled as ignorant or wrong.

Although I may well be ignorant or wrong on an issue, I see a difference in disagreement and accusation. Although the former can be the beginning of a fruitful discussion that allows both sides to know where each is coming from and better grasp an issue, the latter shuts that possibility down and only feelings get hurt.

The First Amendment clearly delineates individuals’ freedom of speech, and so far I can only attest to how vehemently, almost aggressively, people vouch for it in the U.S. “Freedom” of expression isn’t a quantifiable thing that necessarily grows from adding more parts to it. Diversity is a gift, but it also presents a challenge. It becomes harder to balance, just like a taller Jenga tower, and harder to manage a flow of the different parts. In real life, the rights to express oneself seem to manifest in strong opinions and strong reactions. While these are not bad in and of themselves and can result in constructive initiatives, they can also cause others to fear having opinions at all.

Last quarter for my studio practice art class, I explored the topic of self-censorship and how political correctness can affect people. I asked friends for their experiences. One friend said she was afraid of talking about religion, for example, within the discussions of the Israeli-Palestinian conflict at NU. Just as she said it, she looked around, spotted someone with a kippah and immediately lowered her voice. On a different occasion, another friend told me he purposefully avoids discussing controversial topics and keeps out of advocacy groups because he wants to remain friends with those who have opposing opinions.

What underlies such self-censorship is the fear of retribution, whatever form it may take. It could be judgment, stained friendships or other situations one would rather avoid.

One thing colleges like NU could do to further respectful and active conversations on campus is to start meta-discussions where students, faculty and speakers can talk about how different entities are talking on campus. NU is pretty decentralized and it’s hard to get people to talk about something as abstract as the nature of conversations on campus, let alone one concrete thing. Social justice, rights or even understanding how we can contribute to these issues may not be a pressing matter for many. It’s not something most people feel as they endure the scorching cold, which seems to be the only concrete topic we can talk about.

But if not now, when else? There are many causes and issues that the NU community is talking about. At the heart of it all, or perhaps the prerequisite for any discussion, is understanding what everyone is bringing and how to realize the potential we have to bring about change. Wildcat Welcome’s Essential NUs only started this train of thought, but we need something that continues and pushes the ideas mentioned. We need to stretch our views and minds before we actually exercise them. If we go straight to discussing complex and controversial topics, we may trip and get injured.

I don’t know what it’s like to be everyone, and I never will. But my efforts to understand will be futile if our conversations are not free.

Heiwon Shin is a Medill sophomore. She can be contacted at heiwonshin2017@u.northwestern.edu. If you would like to respond publicly to this column, send a Letter to the Editor to opinion@dailynorthwestern.com.