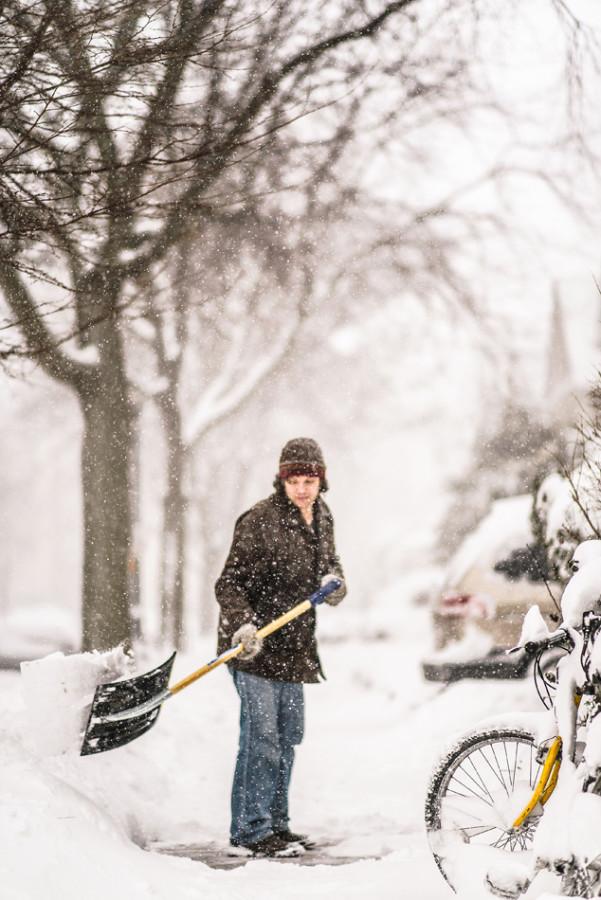 Evanston declared a snow emergency for both Monday and Tuesday after 20 inches of snow fell Sunday night. All public schools in Evanston closed Monday, but Northwestern remained open.

The snow emergency declared by Evanston for Monday and Tuesday may be extended to assist cleanups, according to James Maiworm, the city’s assistant director of public works operations and maintenance.

The 20-inch snowfall that hit the city on Sunday night was the fifth largest in Chicago history, according to media reports.

Main and secondary roads were plowed early Monday morning while the rest of the day was focused on cleaning residential streets, Maiworm said in an email to local media. Business district cleanups will continue for the rest of the week.