Mian: Solidarity and the intertwining of activism 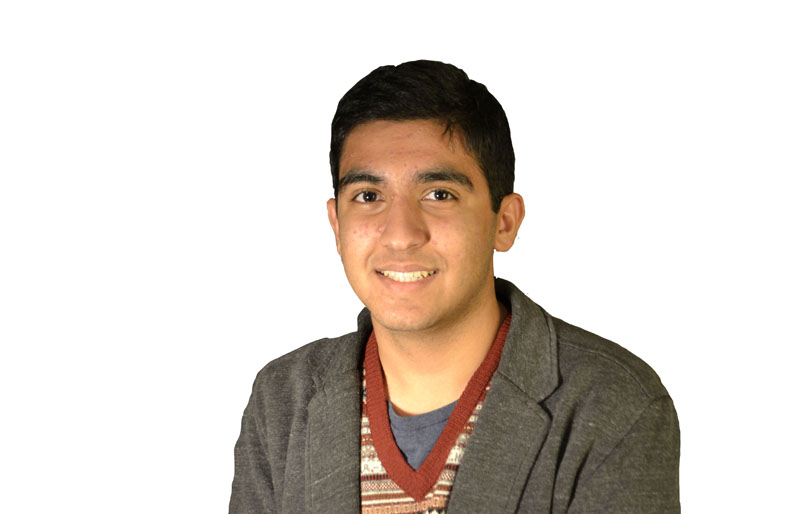 Social justice activism often characterizes university atmospheres. Such efforts have resurged in recent years on our own campus, from NU Divest and the Fight for Freedom Project to police brutality protests. Although it may be easy to ignore these campaigns or even devote oneself to a familiar issue, it is important to stand in solidarity with these issues as global citizens.

But before delving into what solidarity means, we must be cognizant of two main ways in which solidarity is often derailed.

The first is framing social justice issues as political. In every case of marginalized people, a power dynamic exists that must be acknowledged. Whether in Palestine or Ferguson, there is no simple two-sided conflict. To refer to these situations as political is to erase the serious issues of marginalization that make them so important to actively stand with in solidarity.

The second is to destructively compare issues of social justice and attempt to create an environment of competition. To ask why someone cares about a certain issue when something just as bad or worse is happening somewhere else in the world — connoting a sort of hierarchy of these issues — attempts to distract from real action. By this logic, though, we shouldn’t act on any issues because it’s unrealistic to solve all of them at once. To pit connected struggles against each other does not benefit justice but benefits those who are committing injustices.

The foundation upon which solidarity rests is respect. In our effort to stand in solidarity, listening is the first and most important action. To stand in solidarity is not to define a course of action based upon our standards but to listen to those in marginalized positions and assist them.

As activist Audre Lorde said, “There is no such thing as a single-issue struggle because we do not live single-issue lives.”

The purpose of solidarity is to understand the differences in every struggle yet find intersectionality in the oppressive forces at work in each. It is to understand that our struggles are intertwined, that our fight for freedom is not complete without the freedom of others.

It’s easy to embrace inaction in our state of comfort, but this is irresponsible. We must shed our comfort and feel the discomfort that comes with knowing that fellow human beings are experiencing injustice beyond mere discomfort. As global citizens, I implore you to stand in solidarity, take action and confirm a better existence for the marginalized people of the world.