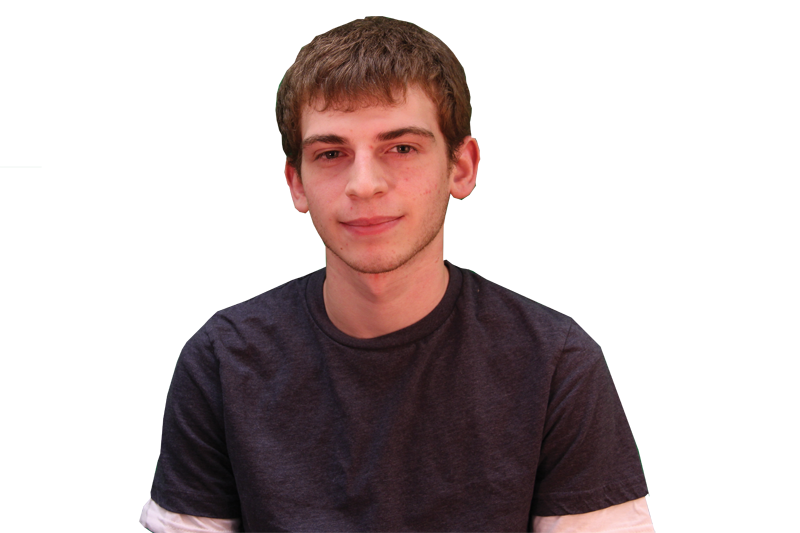 Tre Demps created separation, stepped back and lifted off to nail the go-ahead jumper with less than 10 seconds left at Maryland on Sunday.

The junior guard excelled in a key situation, much like he did early in nonconference play this season and conference play last season. This time, though, a last-second putback by Maryland forward Dez Wells dealt the Wildcats a 68-67 loss.

Demps has a reputation as a clutch scorer, and Sunday’s shot only backs that up.

But he is 7-of-19 from the field this season in the final six minutes of regulation and overtime in conference games. That equals 37 percent.

Despite his reputation, Demps is not a high-volume scorer who suddenly becomes efficient when his team desperately needs a basket. He has made his share of clutch shots, but that’s bound to happen when he takes so many in crunch time.

Demps has the ability to make tough shots, like the one that found the bottom of the net Sunday. Although he made the bucket, Demps was falling away from the basket for a low-percentage look. Also, Wells made a good defensive play to recover and get a hand up.

“I love that kid,” Collins said of McIntosh after the loss to Maryland. “I want the ball in that kid’s hands because he makes good decisions. He can score. He can find guys.”

During this tough stretch for the Cats, Collins has talked about how the quality of play is there but the results are not. The one time McIntosh attempted a game-deciding shot, he missed an open floater against Michigan and NU lost by 2.

But McIntosh’s floater was a high-percentage shot that will drop most times. The same cannot be said about Demps’ step-back, long 2-pointer that could have knocked off Michigan State in regulation Jan. 11 but clanked off the rim.

Even though McIntosh is a freshman, he has a knack for finding high-percentage looks. He proved that again Sunday with 21 points on 10-of-14 shooting and an offensive rating of 140.

As the Cats built a slim lead to 11 points late in the second half, McIntosh had 6 straight points during a two-minute stretch. Each shot was either a clean look in the lane or a shot at the rim.

Giving Demps the rock worked Sunday. However, he is an inefficient scorer, so that plan won’t work often.

McIntosh is shooting 43.7 percent from the field this season and has an offensive rating higher than Demps.’

Based on reputation and recency bias, Demps would appear to be the superior option late in the game. But the closer look provides a different answer.

NU’s best chance at finally coming away from one of these close games with a victory is if Collins sticks by what he said Sunday and keeps the ball in the freshman’s hands.