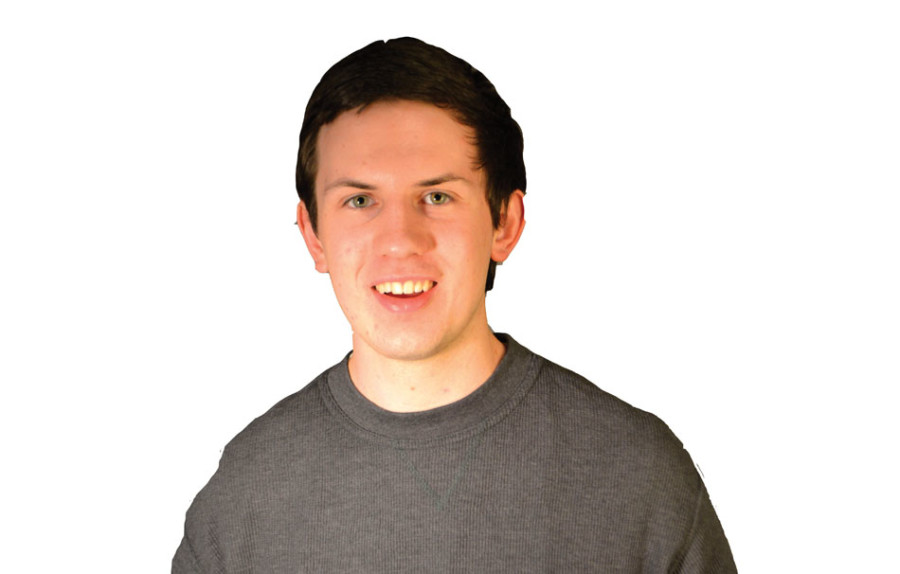 When choosing courses, students often pick the ones they need in order to complete their majors and minors, to fulfill distribution requirements or to simply fulfill interests. The conventional wisdom at Northwestern, especially in the Weinberg College of Arts and Sciences, seems to be that there is a shortlist of “must take” classes. Russian Lit, Intro to Microeconomics and one of a few psychology classes make the cut.

I would add one of the many classes offered by the Religious Studies department to the list. Despite not being the most common major at NU, religion is an area that every NU student would benefit from knowing more about.

According to a December 2012 Gallup poll, nearly seven in 10 Americans identify as moderately or very religious. This statistic means NU students are likely to come across many religious people both during and after their time in school. Understanding why someone doesn’t eat a particular food or what holiday someone is celebrating can only be beneficial to understanding other people and other ways of life.

Moreover, religion plays a role in the numerous political conflicts that show up in the morning headlines and on the nightly news. As the gay marriage issue heads toward the Supreme Court yet again, religion will undoubtedly be alluded to if not outright cited by those who oppose same-sex marriage.

Meanwhile in the international arena, conflicts such as that between Sunni and Shiite factions in Iraq could be better understood with the help of a religion course. Understanding religion is crucial to understanding why various groups hold the stances they do on international and domestic issues.

Despite playing a major role in many people’s lives and being connected to many areas of study, religion is an area many NU students have probably never formally studied because its controversial nature makes it more likely for public high schools to avoid than other topics. For example, a teacher might pass over teaching about religion’s role in history in favor of political, military, economic and cultural histories that do not come with the same inherent risk of offending someone that any discussion of religion seems to have. But we are in college now, and the time has come to embrace learning about controversial topics.

Yet religion is still hugely important in 2015. So next time you are thinking about what classes to take, consider taking a religion class.