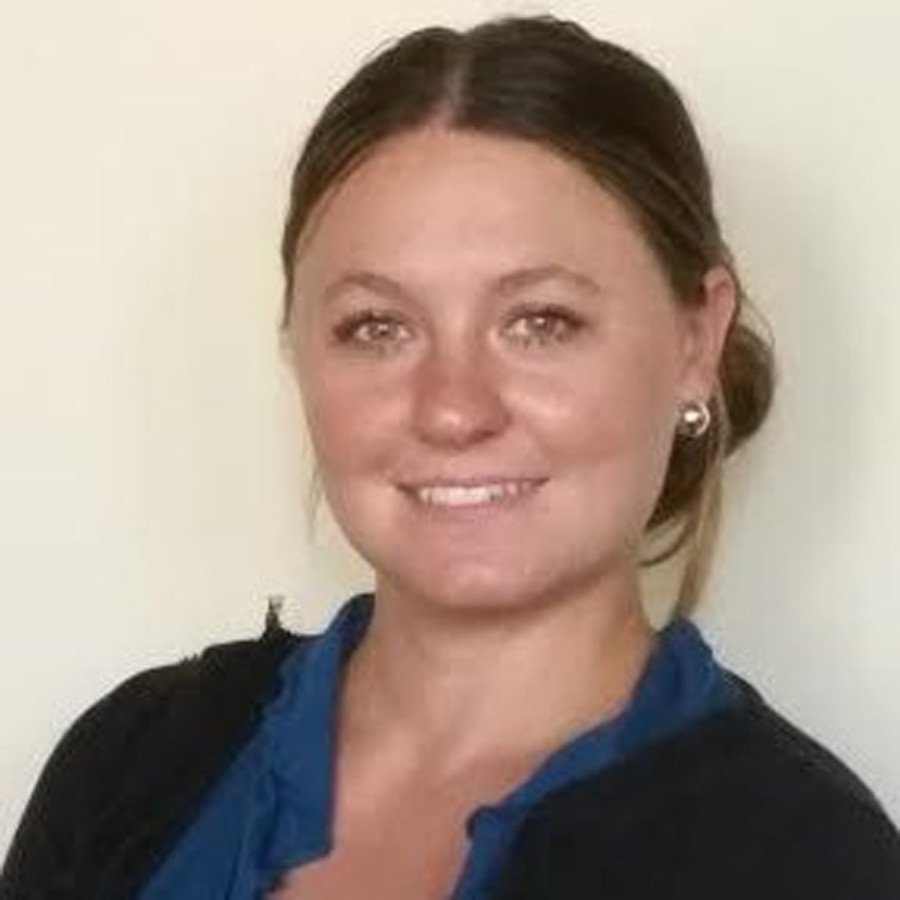 Although Carrie Wachter didn’t originally intend to apply for a permanent position at Northwestern’s Center for Awareness, Response, and Education, she said she changed her mind when she saw the “community” that surrounds the issue of sexual violence at NU.

“I really love it,” Wachter said. “The students are so great around this issue. I’ve never seen such a response to it and such a passion to fight against it. It just recharged me and I felt like this is a community I want to be a part of.”

Wachter served part-time as CARE’s temporary coordinator of sexual violence response services and advocacy in Fall Quarter during the search for a permanent staff member to fill the position.

Lisa Currie, director of Health Promotion and Wellness, said although the office did a full search for the survivor advocate position, it was clear Wachter was the most qualified candidate.

“(Wachter) kind of fell in love with us quickly and we fell in love with her,” Currie said. “We were able to transfer her from temporary to permanent in December, and it worked very well. It was very seamless.”

She said her position mainly entails providing support services and advocacy for students who are survivors of sexual assault, in addition to some tertiary prevention work.

“Services are multiple things,” she said. “It could be someone wanting someone to hear their story … someone wanting help with changing where they’re living, changing their classes or seeking resources somewhere else.”

In addition to working for the advocacy organization Rape Victim Advocates for seven years, Wachter also has a background in empowerment advocacy and feminist counseling. She said her main goal is to ensure “appropriate, compassionate and empathetic” services.

“My goal is when a survivor comes to somebody on campus that there is no further harm done,” she said. “We are responding in a way that makes them feel supported and validated.”

Wachter said in addition to these services she would like to provide office hours outside of CARE to allow students to informally ask questions about sexual violence issues, as well as hold an open house for the office.

Title IX coordinator Joan Slavin said in an email to The Daily that the Sexual Harassment Prevention Office, which Slavin directs, was involved in Wachter’s hire, and will work with her in her new position. She said the office worked with Wachter during Fall Quarter and was “impressed by her knowledge and approachability.”

Currie said CARE originally invited three candidates for the survivor advocate position for on-campus interviews, but one had to withdraw after accepting an offer at a different university. The search is still underway to fill the assistant director position, previously held by Laura Anne Haave, with the three finalists scheduled for on-campus interviews in the next few weeks. Currie said she anticipates having the final decision by the end of January and announced in early February.

The coordinator of men’s engagement position, which Currie told The Daily in November would be advertised in January, will “ideally” be hired after the assistant director. She said because all three candidates are from out-of-state, it may take longer for them to move and begin in the position.

Currie said one of the office’s priorities is regaining visibility on campus.

“I’m excited,” she said. “I’m really eager to get activated again and engaged in work on campus. Long-term we will be doing some really great work.”