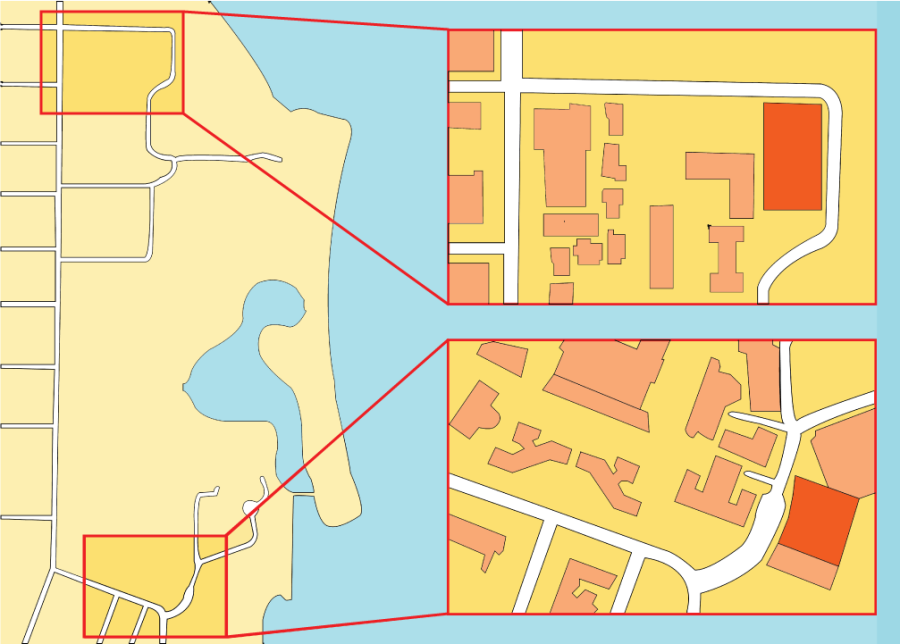 Four electric car charging stations could be available for use as early as the end of this week. Two stations will be located in the North Campus Parking Structure and two in the garage of the Segal Visitors Center.

Northwestern will install four charging stations for electric vehicles as part of the University’s partnership with Schneider Electric. The stations will be ready for use at the end of the week at the earliest, said Rob Whittier, director of sustainability.

There will be two stations in the North Campus Parking Structure and two in the Segal Visitor Center garage. Each station will be able to charge two electric vehicles at once.

“Northwestern has been looking at adding EV charging for a while,” Whittier said. “Basically, we know we have faculty and staff and students already who own electric vehicles or hybrids. This is the first step in trying to find charging infrastructure for people who already have vehicles.”

Michael Wasielewski, executive director of the Institute for Sustainability and Energy at Northwestern, said a combination of different groups’ input around the University influenced the stations’ implementation.

“The administration is coming forward with this because our policy is to have a sustainable campus and a situation where we can demonstrate these techniques and the utility of actually going green,” he said. “We’d like to set a good example for others.”

Whittier has been tracking how many electric vehicles are on campus and has seen an increase in the number of them each month. Because there were more, he wanted to provide infrastructure for them, he said.

He also thinks the charging stations may also incentivize people to get electric cars.

“Having access to stations like that will be something to encourage others to consider electric vehicles,” Whittier said.

He hopes each of the stations will get about two to three charges each day. He said he will monitor the stations’ use, and, if they are successful, will implement more stations around campus.

In addition, the University might consider a faster charging station in the future. These stations can fully charge a car in 30 to 40 minutes, rather than the usual four to five hours that it takes for a regular level two charging station, Whittier said.

“People can just stop and charge on their way somewhere,” Whittier said. “That’s what the vision of the future is.”