Northwestern admits nearly half the Class of 2019 through early decision 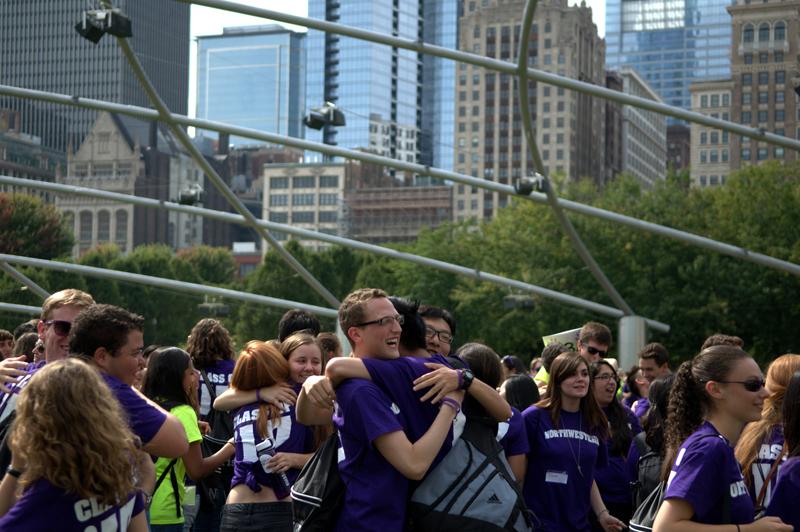 With 1,011 students receiving early admission, Northwestern has accepted the largest number of students through the early decision program in the school’s history, the University announced Tuesday. These students, who were notified of their acceptances Monday, will comprise 49 percent of the Class of 2019.

“While our ED applicant pools over the years have been strong, this year’s pool is exceptionally so,” Michael Mills, associate provost for University enrollment, said in a news release.

The Office of Undergraduate Admission received 2,793 early applications this year, down 2.4 percent from a record 2,863 for the Class of 2018, Mills said in an email to The Daily. Last year, NU admitted more than 920 early decision applicants, comprising 45 percent of the Class of 2018.

Although there was a slight drop in early decision applications this year, Mills said in an email to The Daily that the quality of the applicants was “extraordinary.”

“Because of this, we were able to offer admission to more than 1,000 kids,” he said.

This year, the number of international students in the early admit pool increased by 20 percent to 85 students, the highest in University history.

“The sheer number of classes and the flexibility of the curriculum across Northwestern’s three campuses offer students unparalleled classroom opportunities for defining and developing their ambitions,” Christopher Watson, dean of undergraduate admissions, said in the release.