Cui: Why I don’t watch TV 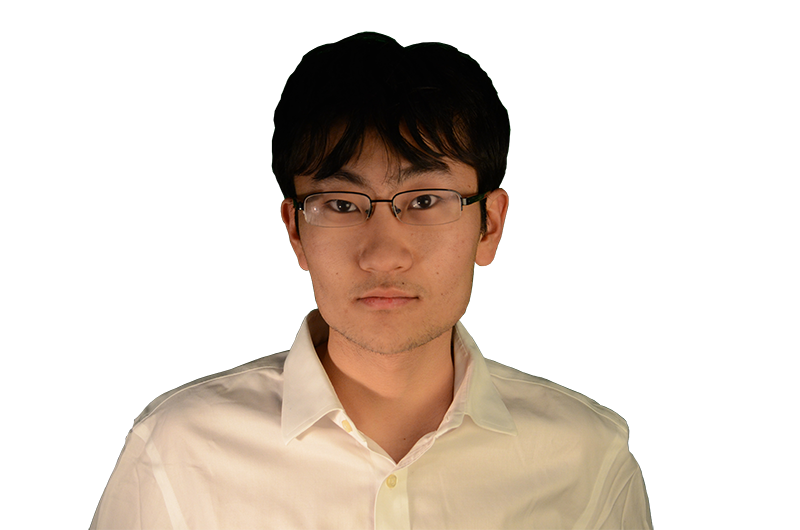 Let me start this column with a confession: I cannot remember the last time I followed a television show. It may have been the summer of 2008, when 15-year-old me tried to watch “Lost” and lost interest after a blob of smoke turned into the main antagonist. Once college started, I gave up watching anything on the small screen. I cannot tell my Lenas from my Leas and see nothing special about winter coming. I also think that choice ranks among the best I have made.

We are, apparently, blessed by a “golden age of television.” With network television facing a war on two fronts against cable television and online streaming, producers face the pressure and design better shows. Yet, although some love talking about fictional drug dealers and remakes of 1980s British dramas, I care very little. If I cannot convince you to stop watching TV, I hope to at least sketch a better life once purged of television.

One way to argue my position is with arithmetic. Imagine a Northwestern student with enough free time to marathon a TV show a friend recommended to her. Over a quarter she watches every episode of the sitcom “How I Met Your Mother,” for example, amounting to three days and two hours spent watching the show. That equals 74 hours spent over the quarter or an average of seven hours per week. That is more time needed each week than to take a fifth class in Bioethics or Introduction to Hinduism, two distribution requirements in ethics and values.

Less cheekily, think of the time spent watching TV that could be spent around campus. Each week, seven hours is enough time to watch a student-produced play, two 90-minute lecture events, an hour-long student group meeting and enough left over for a workout session. With more than 100 departments and more than 500 student groups scheduling events, attending them in place of a Netflix binge would provide a wider range of entertainment with fewer flat plot arcs to boot.

Another argument targets more casual TV watchers. There is a way that talking mostly about television with your friends is conversation that can be better applied. Instead of gossiping over the hypothetical lives of invented characters, why not listen to the stories of real people with lives more fleshed out than those on the screen?

When someone relates to the human condition in terms of “The Big Bang Theory” stereotypes, you have to imagine if it would not be more productive to meet real scientists, who, incidentally, are easy to find on a college campus. Time spent perusing over whether that “Game of Thrones” scene was rape can be better spent understanding testimony by real rape survivors and following reactions to sexual assault on campuses nationwide.

With those arguments in mind, it is not my or anyone else’s problem if someone really likes watching a certain show. Nor am I saying everyone is better off as ascetics who consume no media at all. I do not watch TV, but I listen to music nonstop, read widely and watch French movies on library computers.

TV’s defining feature is the commitment it requires. It wants to envelope you in narrative as well as audio visual sensation, ensnaring you into the wasteland and relieving you of effort. The American series, whose advertisers want continual engagement and who employ a sty of writers for content, take this strategy to the extreme. The least bit of resistance is to brainstorm what else 48 minutes of college life can buy you.

I have one last argument: As a collective of overworked NU students, we should reflect on the worthiness of every activity that consumes our time. There has been enough advocacy for taking fewer classes and being in fewer student groups, but there will always be undergraduates feeling compelled to have packed major requirements along with student group leadership. In the interests of leaving no stone unturned, consider swearing off TV as a way to free up your schedule. That may decompress stress enough to again enjoy the big things in life.