The fast track to stardom: Freshman Jackson emerges as latest in Northwestern running back tradition 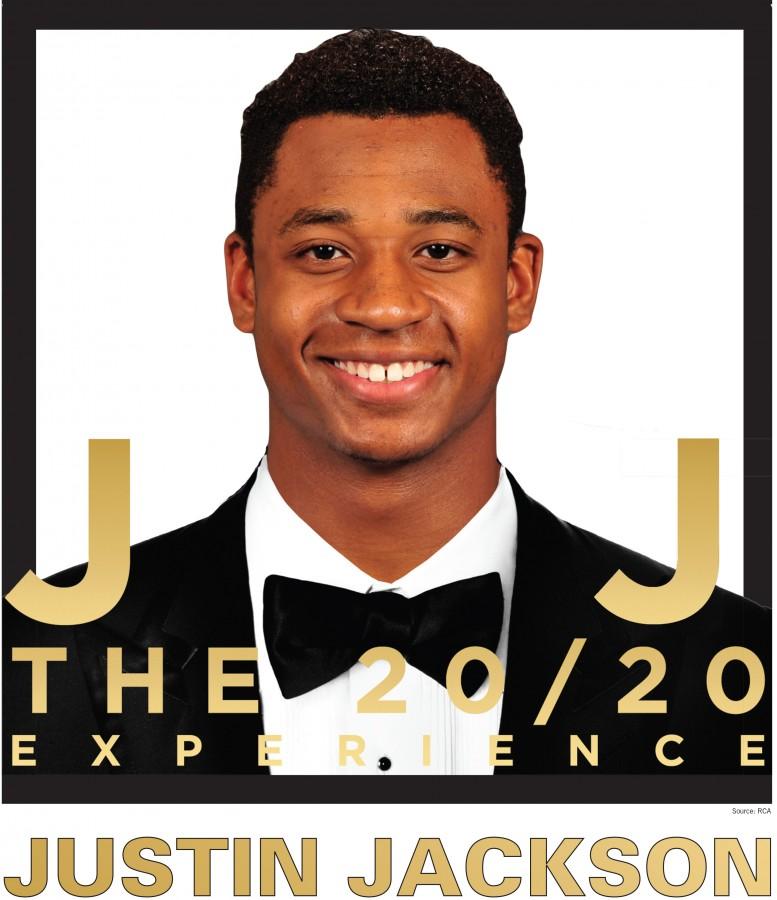 Justin Jackson was supposed to be this good.

When the freshman signed his National Letter of Intent on Feb. 5, he brought with him a laundry list of accomplishments: 5,783 yards and 73 touchdowns over his last two seasons at Glenbard North High School, two consecutive Gatorade Illinois Football Player of the Year trophies and a consensus four-star recruiting ranking.

What Jackson wasn’t supposed to be was this good, this fast.

Six games into his Northwestern career, the Carol Stream, Illinois, native has surpassed even the wildest expectations. On a team where most freshmen redshirt, he has become the de facto starter at running back, leading the Wildcats in carries in every game since the season opener.

Perhaps most impressively, with 506 rushing yards through six games, Jackson is on pace to become just the second player ever at NU to top 1,000 yards in their freshman season.

Off the field, Jackson — whose Twitter handle, @J_ManPrime21, contains a reference to “Prime Time,” the nickname of former NFL cornerback Deion Sanders — exudes a quiet confidence.

“I have a high expectation of myself,” he said. “If I don’t perform well, I’m disappointed in myself.”

On it, it is his toughness and vision that shine through. He is neither the biggest nor the fastest back, but his ability to find small creases in the defense has separated him in NU’s backfield.

“I think he’s shown exactly what he was in high school, a very dependable guy,” coach Pat Fitzgerald said. “He’s running tough. He knows his strengths. He doesn’t try to outrun everybody around the corner. He’s tough and he’s physical.”

Indeed, Jackson won’t have anyone confused for the departed Venric Mark, the last NU rusher to top 1,000 yards. Where Mark danced and juked, Jackson seems to glide, letting his eyes lead him where the defenders aren’t. His longest run of the season is just 21 yards.

But Jackson has compensated for a lack of explosion plays by becoming NU’s workhorse, helping to salt away wins late against Western Illinois and Wisconsin by grinding out yards. Senior Treyvon Green, who led the Cats in carries last season with 138, has just 21 in the last four games.

And Jackson has put up a zero in a crucial stat for running backs: fumbles.

One boost to Jackson’s transition from college? Instead of redshirting or playing solely on special teams, he has earned the same feature back role he had in high school.

Senior tackle Paul Jorgensen said he has seen Jackson continue to improve even in his short time in Evanston.

“It’s pretty cool to see him progress since the start of camp. He was a freshman coming in, trying to make his mark, and now he’s hitting the hole and making plays out there,” Jorgensen said. “It’s really refreshing up front to have a guy like that in the backfield who can make plays like that, reverse the field on a play this past weekend and pick up yards when you didn’t think he was going to get any.”

In the long, winding decades of college football, certain schools have become known for churning out talent at various positions. The list of Penn State’s linebackers or USC’s quarterbacks is full of All-Americans and future NFL players. NU hardly has the illustrious history of those two schools, but if the Cats can claim a specialty at any position, it would surely be running back.

Two of the three NU players to ever receive Heisman Trophy votes played running back: Damien Anderson, who ran for 537 yards as a freshman and then exploded with 1,128 as a sophomore and 2,063 as a junior, and Darnell Autry, who rushed for 1,785 yards in 1995, leading NU to a Big Ten championship and Rose Bowl appearance.

Jackson is also following in the footsteps of Tyrell Sutton, who set the school record for rushing yards by a freshman with 1,474 in 2005.

Fitzgerald has been careful not to put his budding star on a pedestal. Every piece of praise for Jackson’s tough running has been joined by cautions that NU is bringing him along slowly and that he needs to improve as a pass blocker.

But even the passing game is coming quickly for Jackson. On Saturday against Minnesota, he recorded a career high in catches and scored his first receiving touchdown. The Big Ten announced Monday that Jackson had been named the conference Freshman of the Week.

The latest test for Jackson and the Cats’ running game comes on Saturday, when No. 19 Nebraska comes to town. The Cornhuskers are allowing just 3.8 yards per carry to opposing running backs and have ceded just one 100-yard rushing game in six games this season.

“Bo (Pelini’s) defenses are always tough and physical,” Fitzgerald said. “You’re going to have to earn every inch you get. They don’t give you anything.”

On the other side of the ball, NU will once again have to stop one of the nation’s top runners. Two weeks after the Cats faced Wisconsin’s Melvin Gordon, Nebraska’s Ameer Abdullah brings his fourth-in-the-nation rushing total to Evanston. But Jackson isn’t focused on outdoing his counterpart in red and white.

“It’s never that. You’re just trying to go out there and play, play for your team, play for your guys, just get that win,” he said. “Most of the time, that’s a byproduct of getting a win is having a good game.”

On his current trajectory, it won’t be long before Jackson is mentioned alongside names like Gordon and Abdullah among the best in the Big Ten — and the country. But it is a long season, and Jackson would not be the first freshman to come in quickly and hit a wall before the end of the year. As much as anyone, the freshman knows how bright his future is. For now, he, like his coach, is keeping things modest.