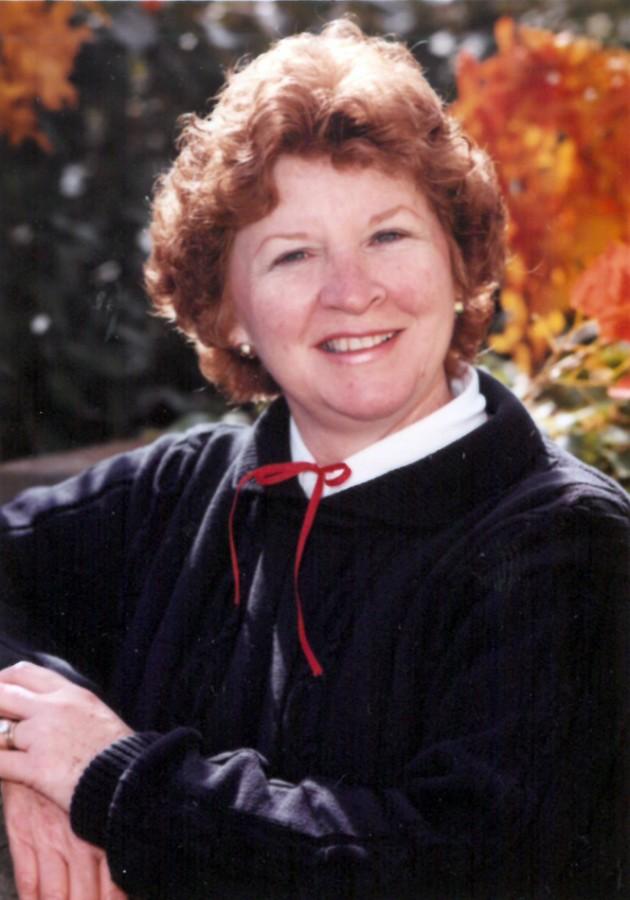 Judy Burns, former house director at Northwestern’s Upsilon chapter of Delta Delta Delta, passed away Oct. 3 at Tendercare Health and Rehab Center of Holland in Holland, Michigan, according to an obituary notice from Lakeshore Memorial Services.

“She was just a character,” Rotondo, a former Daily staffer, said. “To say that this woman committed her life to young women and the young women that she served is an understatement. She really played a large role in creating the fabric of the culture of our house.”

Rotondo, who lived in the Tri Delt house for two years, said it was during her time as house manager that she really became close with Burns.

“She really just gave so much to Tri Delt women,” she said. “I once asked her, ‘Why do you do this for so long?’ I remember her saying that she felt really connected with young girls, and that you’re not their mother, you’re more their grandmother, but, above all, you’re their friend.”

Tri Delt alumna Sydnie Dobkin (SESP ’13) said she lived across the hall from Burns when she lived in the house her junior year. She said she and Burns would talk every night before going to bed, and remembers her as always doing the little things, like providing Diet Coke and candy during midterms and finals to make sure the girls felt loved.

“It was just those little gestures that she would do,” Dobkin said. “You could tell she really loved us and loved being a house mom. Some house moms are really strict, but she was really easygoing.”

Rotondo described getting close to Burns as a sort of “rite of passage” for girls who lived in the house. As house manager, Rotondo said she served as a liaison between the chapter members and the house staff, and that included Burns.

“During the time of my knowing her I think she was really at her peak and the closest to all of us,” she said. “She was really good at giving us our space, but also being there when we needed her.”

Born in East Grand Rapids, Michigan, on Oct. 20, 1939, Burns married John Burns in 1960. They had three children and resided in Chicago and later, Palatine, Illinois. After her husband unexpectedly passed away in 1991, Burns became house director at Tri Delt at the University of Wisconsin-Madison. She accepted her position at NU in 1996.

Medill senior and Tri Delt president Marianna Cooper said Burns was a “really good resource” for the girls both in and outside the house.

“She was really just a pillar of support for everyone,” Cooper said. “She had a very dry sense of humor, was very funny and just sort of fit in well with the girls in our house. We’re all very sad to have lost her and she will definitely be missed.”