Patel: Before stressing about the career fair, think about what’s right for you 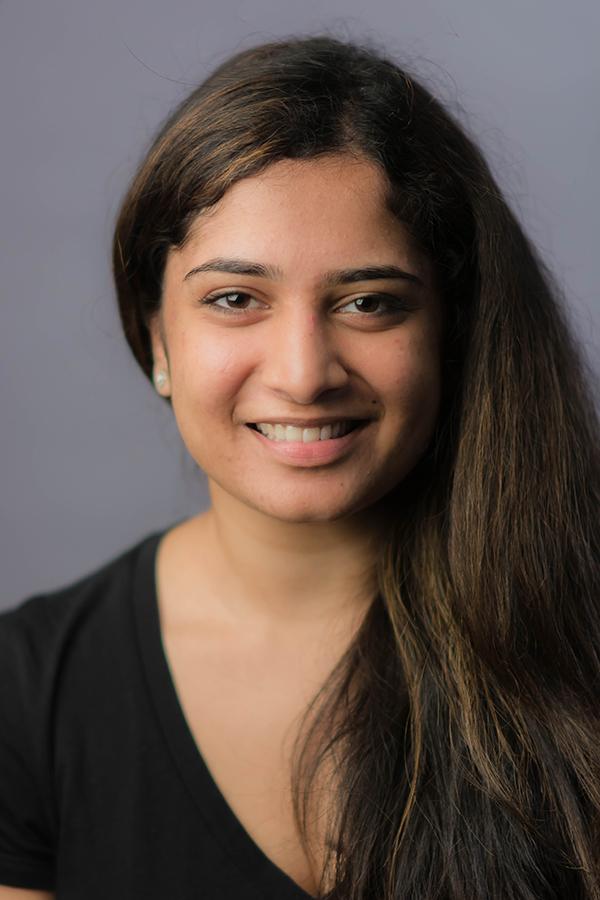 With every start of a school year, there comes a new beginning. A new set of classes, a new living situation (for the most part), the renewed hunt for textbooks and school supplies. One thing that I could do without, though, is the renewed urgency to get a job for the upcoming summer.

We’ve been back on campus for about two days and yet everywhere I go, there’s someone talking about the career fair next week. I was sitting in my friend’s apartment yesterday watching some reality TV show (my way of killing a few brain cells for fun), but was brought immediately back to Earth when I heard “Okay, so I’ve got to go visit ten companies on Monday…”

My roommate told me the other day that as humans, we are obsessed with rankings. Whether those are company rankings or GPA comparisons, we strive to join groups with the best reputations and the so-called “best” people.

But we all have different definitions of what we consider to be the “best,” don’t we?

We should focus on finding the companies, groups, people that are right for us – not the ones that are considered to be the best in the field. Joining a company is really only going to make a difference in your life, not anyone else’s.

Looking for a job is somewhat similar to hunting for colleges. Many of us at Northwestern looked at other top universities and eventually chose NU over the others. Why? I chose NU because it felt right for me – not because of its rank as a university. If I was going by rankings to choose what school I wanted to go to, I would have chosen a different school, and I would have been disappointed – because rankings change all the time. A school may be number one on the U.S. News & World Report, but number four or five on the Forbes Top Colleges list. I chose the school where I would be able to develop personally and professionally in a less competitive atmosphere.

The same approach can be applied to the job hunt. I’ve talked to so many of my friends who aren’t interested in any of the firms that are going to be at the career fair, but still feel like they need to go in order to give themselves the best chances of getting a job for next spring or summer. In response to all the email blasts we get about companies recruiting, I find myself frantically researching firms on Google that I’ve never heard of in order to figure out if I should express interest. After all, there are only 12 spots open to interview for all 8,000 NU undergrads. This means everyone should be frantically emailing the rep to grab a spot before they’re all gone, right?

The thing is, I’m still not sure what I want to do post-grad, even as a senior. This is terrifying; the one time that I don’t have a plan for my future is the time when it seems most important to have one.

There are countless jobs out there, and there is enough time to find the right one for you. My friend pointed out that I could get a job in a bookstore in London if I decided to – which I don’t think is particularly relevant to my major – but she is right. You could walk into a random business, fill out a job application and get hired. You could meet someone in line at Starbucks and somehow end up with the best job of your life in a field that you never expected to go into. We can’t really predict how we’re going to find employment, but it doesn’t have to be at a career fair.

NU is a school of overachievers. It’s hard to just stay in one spot for a little bit, but it’s worth it to take the time to think of what you want to do instead of going into fields that you’re “supposed” to be looking at. It doesn’t matter if it seems like everyone else with your major is going into consulting or investment banking. If you want to get into a completely different field, like publishing or the museum industry, you can find a way to get into those fields. Think about what is right for you instead of what society is telling you to do. There are thousands of ways to get a job outside of a career fair – keep an open mind and you will find out where you’re meant to go.