Walfish: Thanks for the memories 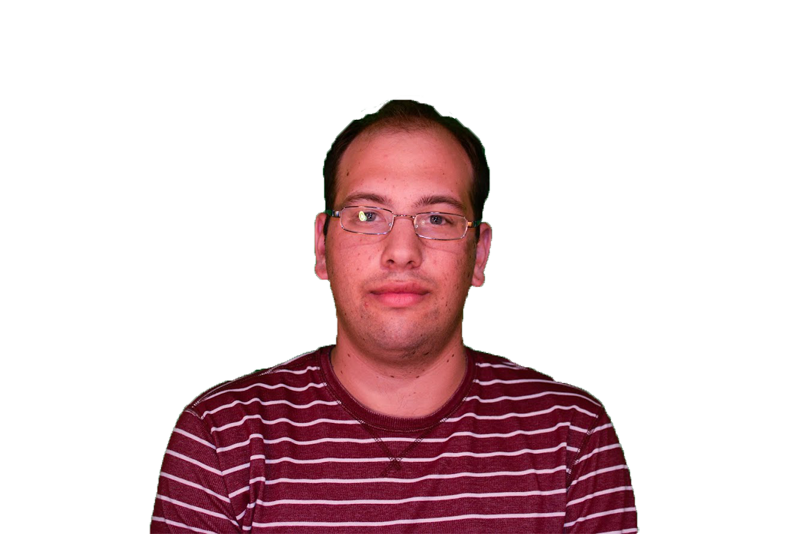 My first word was “the” and my last is a surprise for the end of this column. My first interview was Stacy Uchida, then a senior defender on the field hockey team. My last, Emily Allard, the star center fielder, who was one of the first athletes at Northwestern to remember my name.

Those are the nuts and bolts of my career here at The Daily. It has been a wild ride that has taken me to 10 of the 12 Big Ten schools (sorry, Purdue and Ohio State, I’ve even been to both Maryland and Rutgers). I’ve seen the Wildcats at some of their highest moments and at some of their lowest.

It is difficult for me to put into words what this publication has meant to me. I have grown exponentially as a journalist since I covered NU’s 2-1 loss to Kent State in field hockey on that fateful October day. This publication allowed me to rub elbows with some of the best sports journalists in this area and around the country.

There are so many people I need to thank, but I won’t bother you all with those names because they know who they are. Instead, I will use the next 400 or so words to impart to you my favorite moments from my time wearing The Daily Northwestern around my neck on a credential.

We begin in the bowels of Bankers Life Fieldhouse in March 2012. The Cats were on the precipice of history and a missed runner from Dave Sobolewski placed me on the front page of SI.com. The shot ended NU’s hopes of making the NCAA Tournament and the photo of dejected players was plastered all over the Internet. Walking into the locker after the game to talk to players was like walking into a funeral home with the tears and awkward silence.

Fast forward nine months and I’m standing on the sidelines of EverBank Field watching Kain Colter line up in victory formation and take the most anticipated kneel in NU history. The jubilation that day is a stark contrast to the gloom I witnessed in Indianapolis. Confetti fluttered through the air, Jim Phillips hugged everyone in sight and the size of Pat Fitzgerald’s smile was likely only trumped with the birth of his three sons.

Both moments stick with me equally because I saw the potential on NU athletics in a way I never had before. NU went from knocking at the door to busting the door down in a few short months.

There are plenty of other great moments I’ve had a chance to cover for The Daily, and if I had about 1,000 more words, I would walk you through them all.

Now we’ve reached the point in the column where my tears are threatening to short-circuit my computer. It has been an honor and privilege to bring you sports news for the past four years. I would not trade this experience for anything in the world. Walking into this office almost every day has been the highlight of my day most days.

I leave you with the assurance that things are looking up for NU athletically. It’s reached the point where winning is not a luxury, but the expectation. Championships are not the outliers, rather the norm.