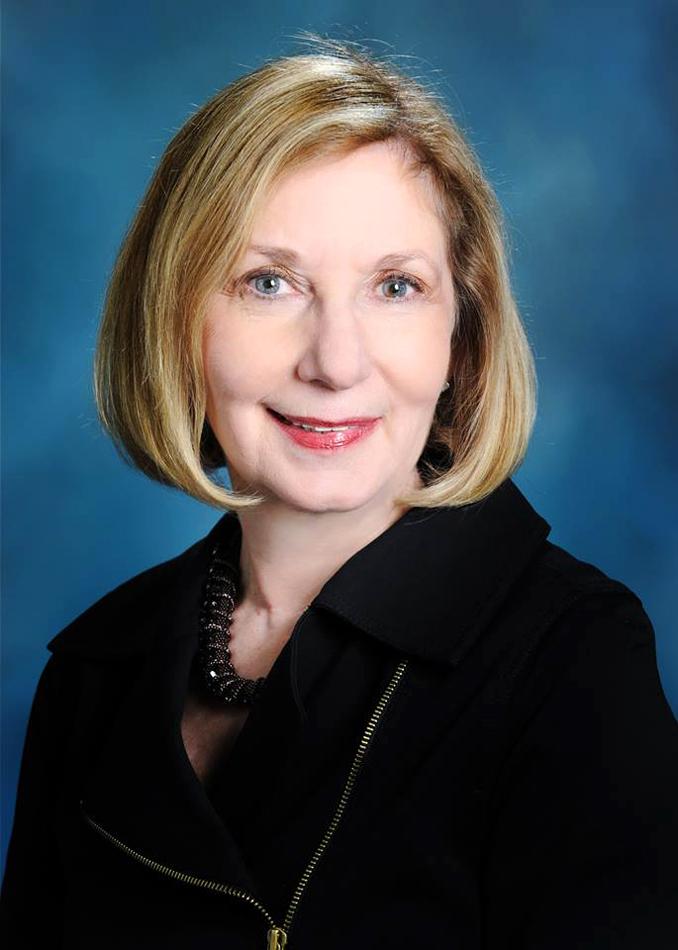 State Rep. Robyn Gabel (D-Evanston) will receive a “Legislator of the Year” award June 11 for her advocacy and legislation focusing on helping people with disabilities.

“It’s a great honor … to protect people who are more vulnerable and do not always have a voice in Springfield,” Gabel told The Daily.

The Arc of Illinois, an advocacy organization focusing on public policy and enabling full community participation for those with disabilities, will present the award to Gabel at the Center for Independent Futures, 1015 Davis St. Gabel said she found out about receiving the award a few weeks ago.

Before being elected to office, Gabel, who is currently chairman of the House Human Services Committee, served for more than 20 years as director for the Illinois Maternal and Child Health Coalition, now known as EverThrive Illinois.

Since becoming a legislator, Gabel has worked on legislation for children with disabilities, one of which involves early intervention services for children under three years of age with disabilities or risks for developmental delay. This legislation aims to ensure that early intervention services are started as soon as possible, mainly within 30 days after consent from the parent is filed.

Additionally, Gabel said she is working on increasing the pay for direct service personnel, who work in programs focusing on helping people with developmental disabilities.

“A lot of our work has focused on moving people to the least restrictive environment,” Gabel said, explaining that, if feasible, she hopes to provide families with the option of moving people out of institutions and into more community-based settings.

The Arc of Illinois Executive Director Tony Paulauski said that generally legislators “take a lot of heat,” so the organization wanted to recognize good things legislators do.

“She (Gabel) is a champion for people with disabilities in Illinois,” Paulauski said.

Because of Gabel’s work and sponsorship of a number of bills pertaining to people with disabilities, Paulauski said the organization decided to honor Gabel for her leadership.

Although other legislators have done advocacy work in similar areas, Gabel stood out, Paulauski said.

“It is a priority with a number of legislators and certainly this governor,” Paulauski said. “In the (Illinois) General Assembly, Robyn (Gabel) has been the one to pick up our banner and run with it.”

Gabel said she was honored to not only win the award, but to also work alongside the disability community.