Ryan Hemsworth announced as opener for 2 Chainz on Dillo Day 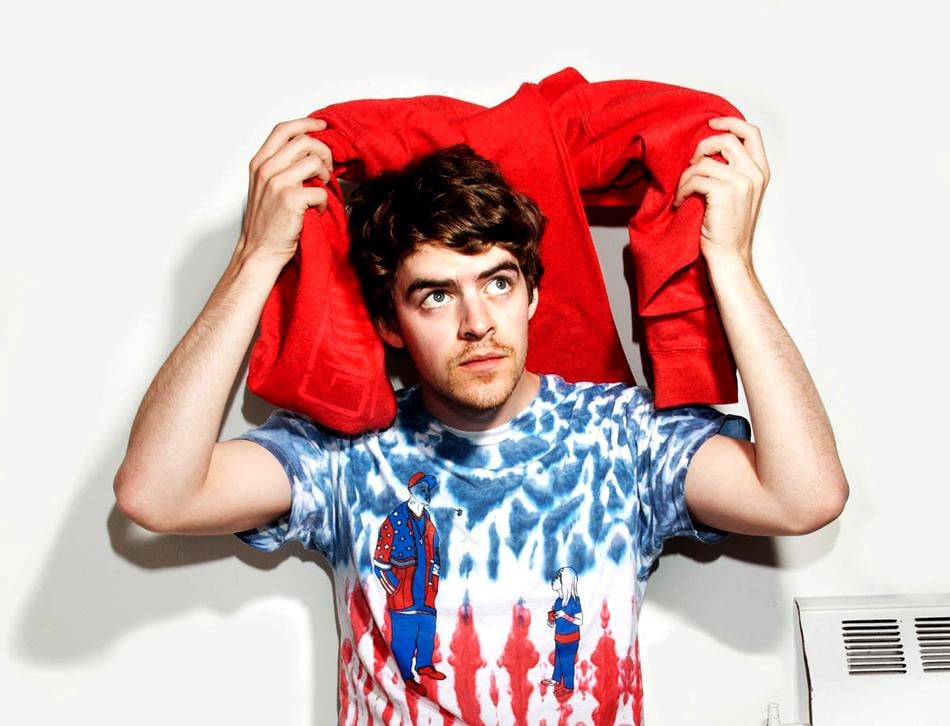 Ryan Hemsworth, an electronic DJ, will open for 2 Chainz at Dillo Day. Hemsworth is performing at Sasquatch! Music Festival this weekend.

He will perform in the slot right before headliner 2 Chainz.

Hemsworth, a Canadian disc jockey and producer, has sampled a variety of artists including Lorde, Cat Power, Grimes and Tink. He is slated to perform at Sasquatch! Music Festival this weekend.

“We are very excited,” said Mayfest co-chair Xander Shepherd, a Weinberg senior. “It’s going to be the lead into 2 Chainz, which follows suit a little bit with what we tried to do last year even though the rain spoiled our plan with Lunice.”

Lunice was supposed to open for last year’s headliner, Wiz Khalifa, but his performance was canceled due to weather.

Michael Bass, Mayfest director of concerts, said the concerts committee aims to bring artists that Northwestern students want but to also introduce artists who may be unfamiliar to the community. He said bringing Hemsworth achieves both of those goals.

“Electronic music is a genre that over the past 10 years has just changed literally every year and is always going to new bounds,” the Communication junior said. “One thing we noticed a lot of Northwestern kids didn’t like is some people really find it hard to get into that heavy bass, heavy beat more EDM style. This, we think, will keep up the energy and is less abrasive and is more accessible.”

“Hemsworth’s interesting because even though he is an electronic DJ, he encompasses so many different styles that he has a lot wider appeal than most electronic acts,” the Medill junior said.

Mayfest teased Hemsworth as a possible performer on the Dillo Day website Sunday night, linking to Hemsworth’s tweet from May 5 that said “a real life thing I need to prepare a set for” along with a picture of a playlist named “2chainzshow.”

Chance the Rapper is the third confirmed artist for the festival and he will perform as the daytime headliner. Dillo Day will be held on May 31.