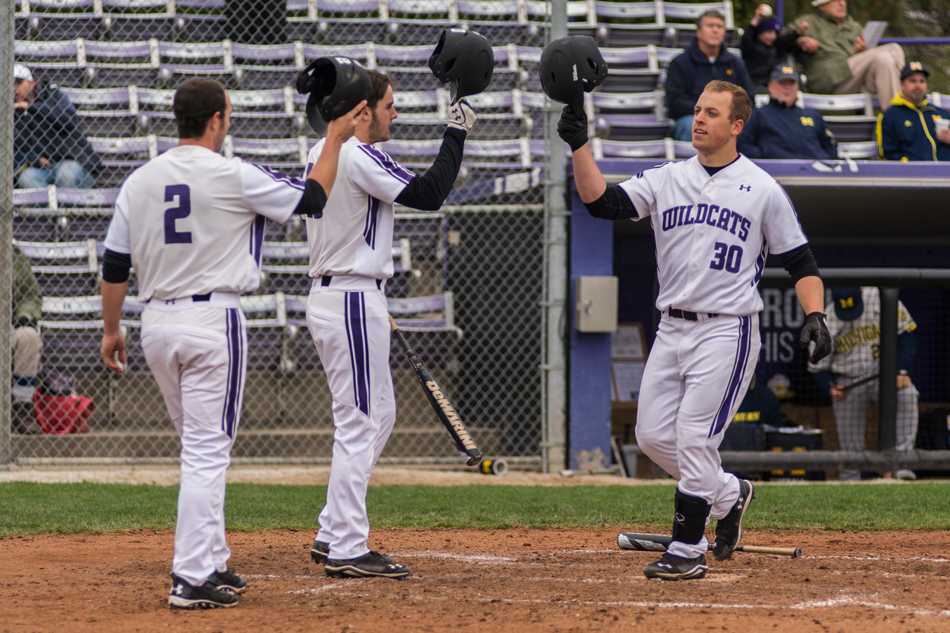 Welcome to The Daily’s photo blog: Captured. This is a space to share photos by The Daily’s staff as well as photos from members of our community. Students can submit entries to be considered from their classes, vacation or just from around NU by emailing [email protected].

The Wildcats’ baseball and softball teams both hosted Big Ten series last weekend. The baseball team lost two of three to Michigan in a series that dropped Northwestern’s conference record to 5-15. The softball team, on the other hand, took three straight from Michigan State in advance of next weekend’s Big Ten Tournament, which the Cats will host.
Photos by Brian Lee/Daily Senior Staffer 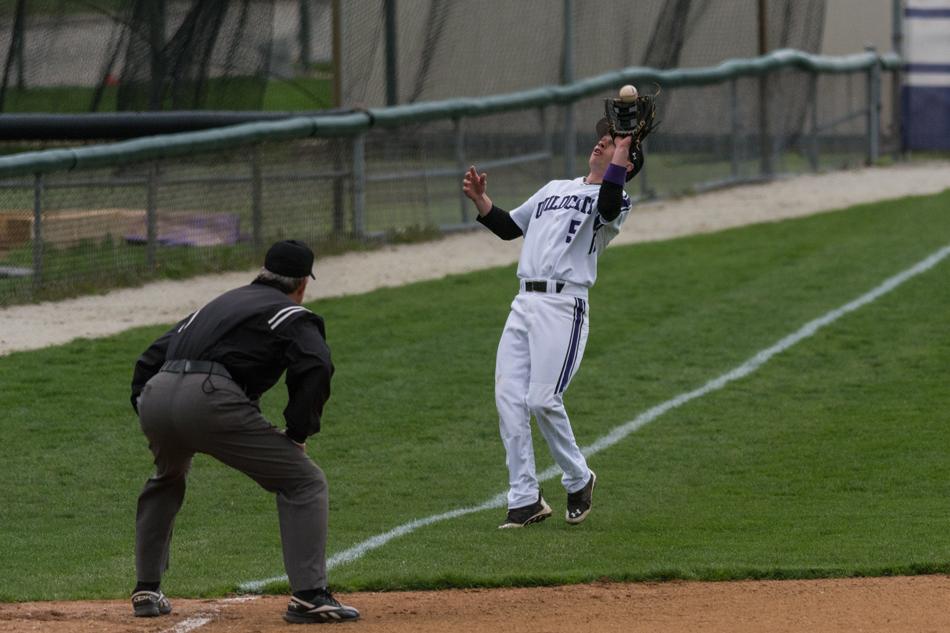 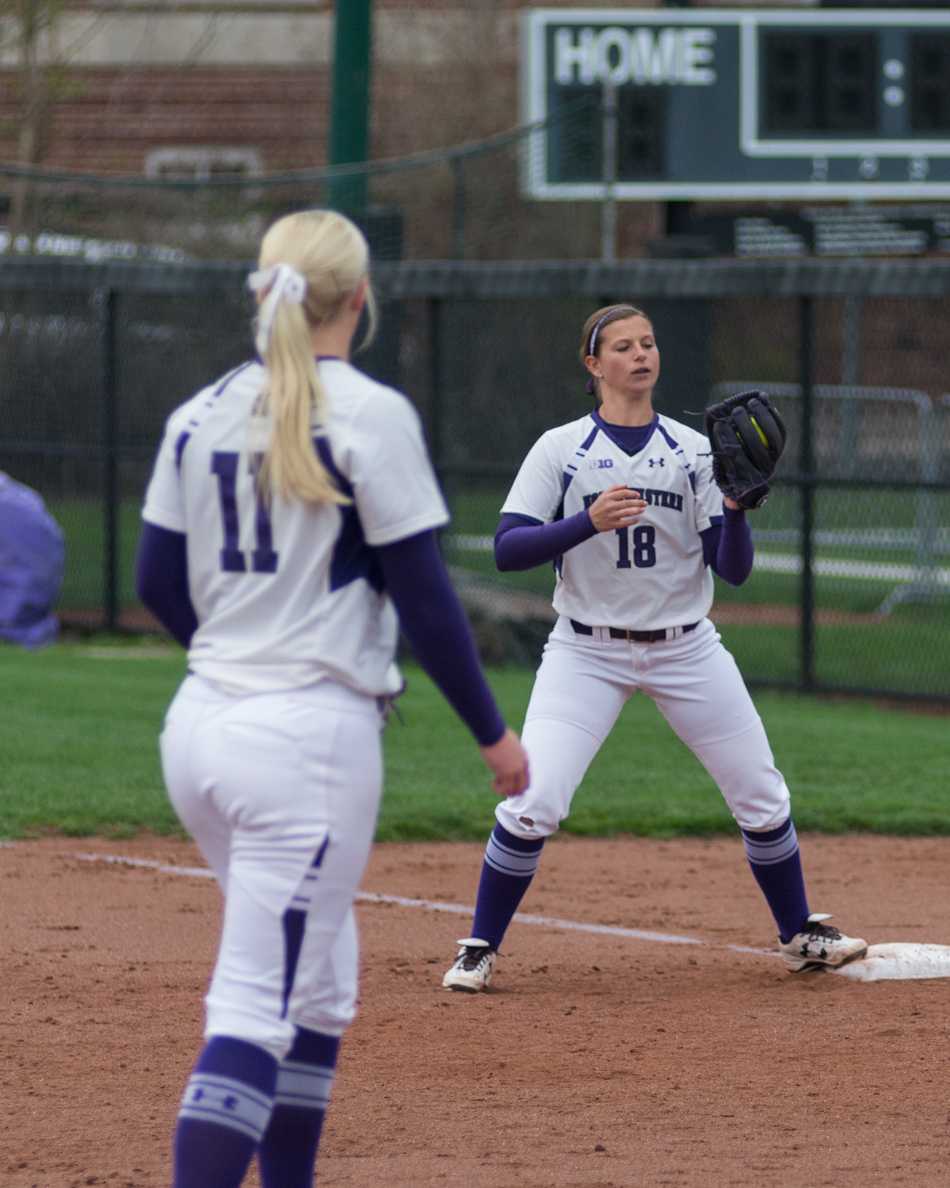 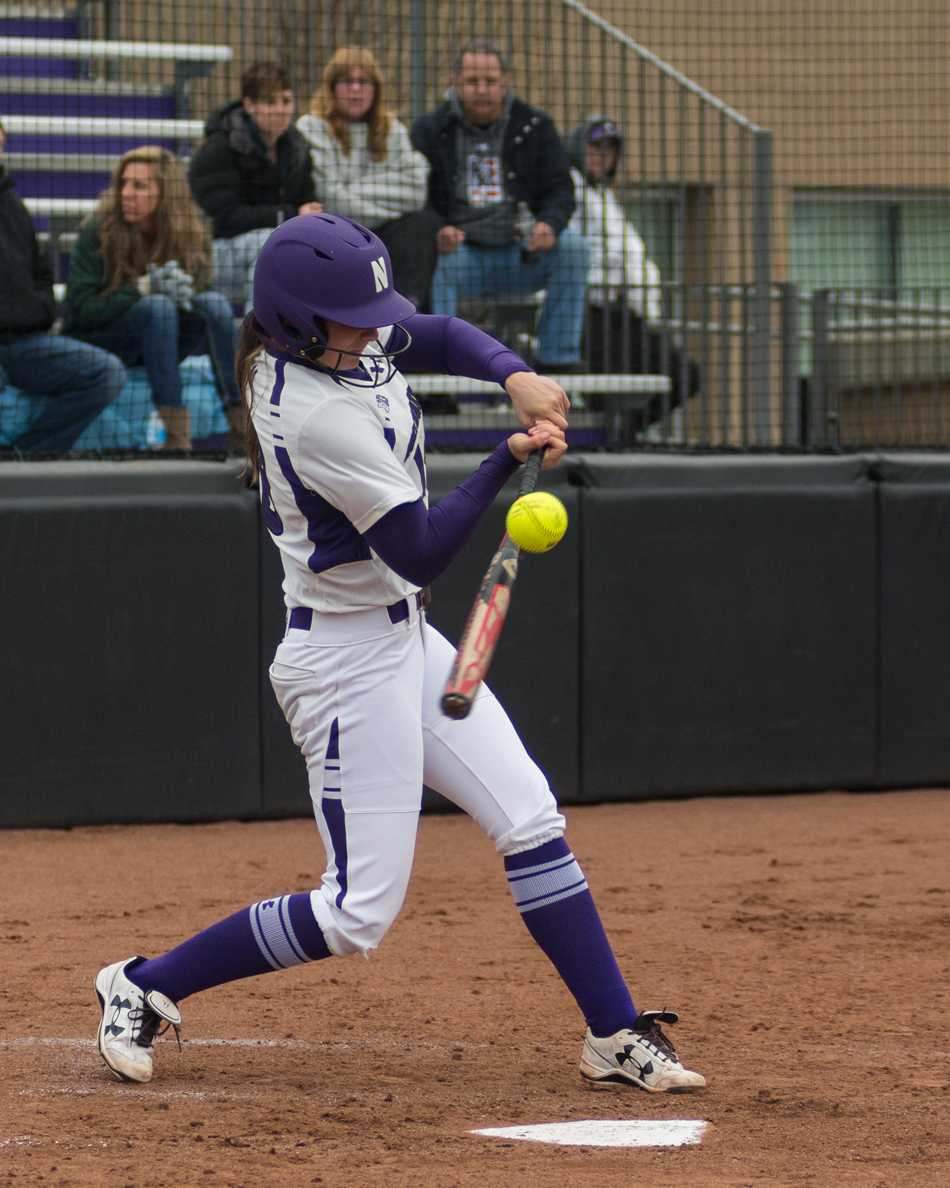 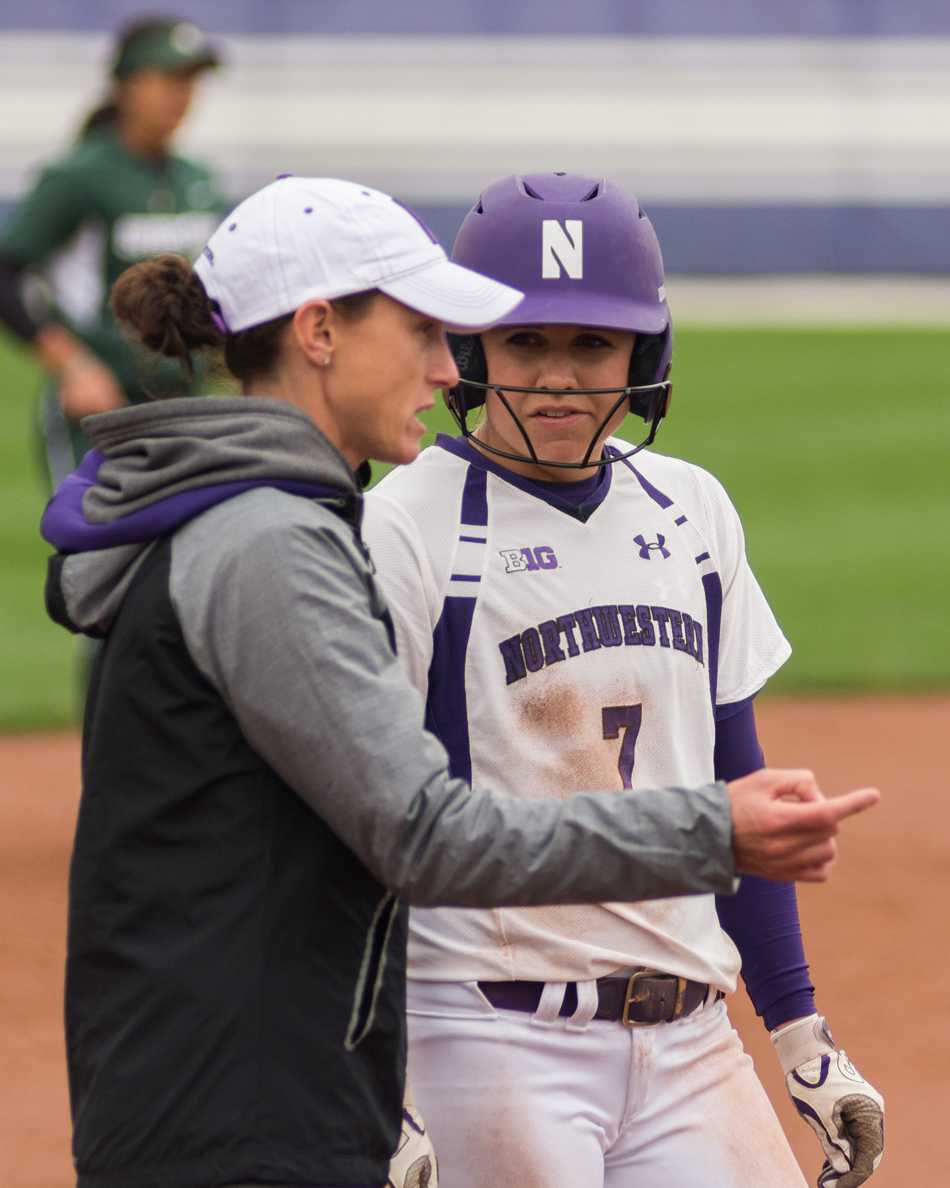 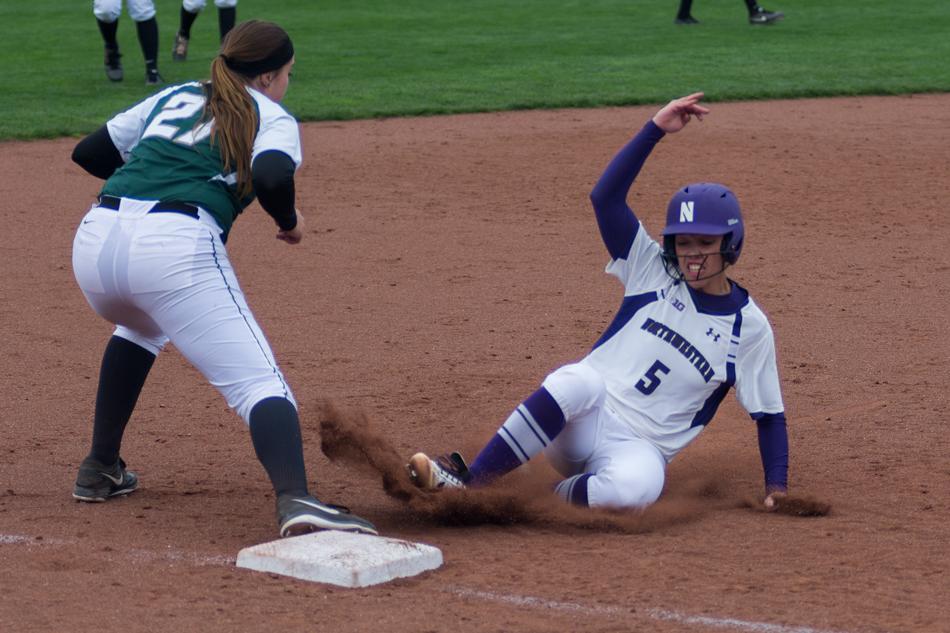 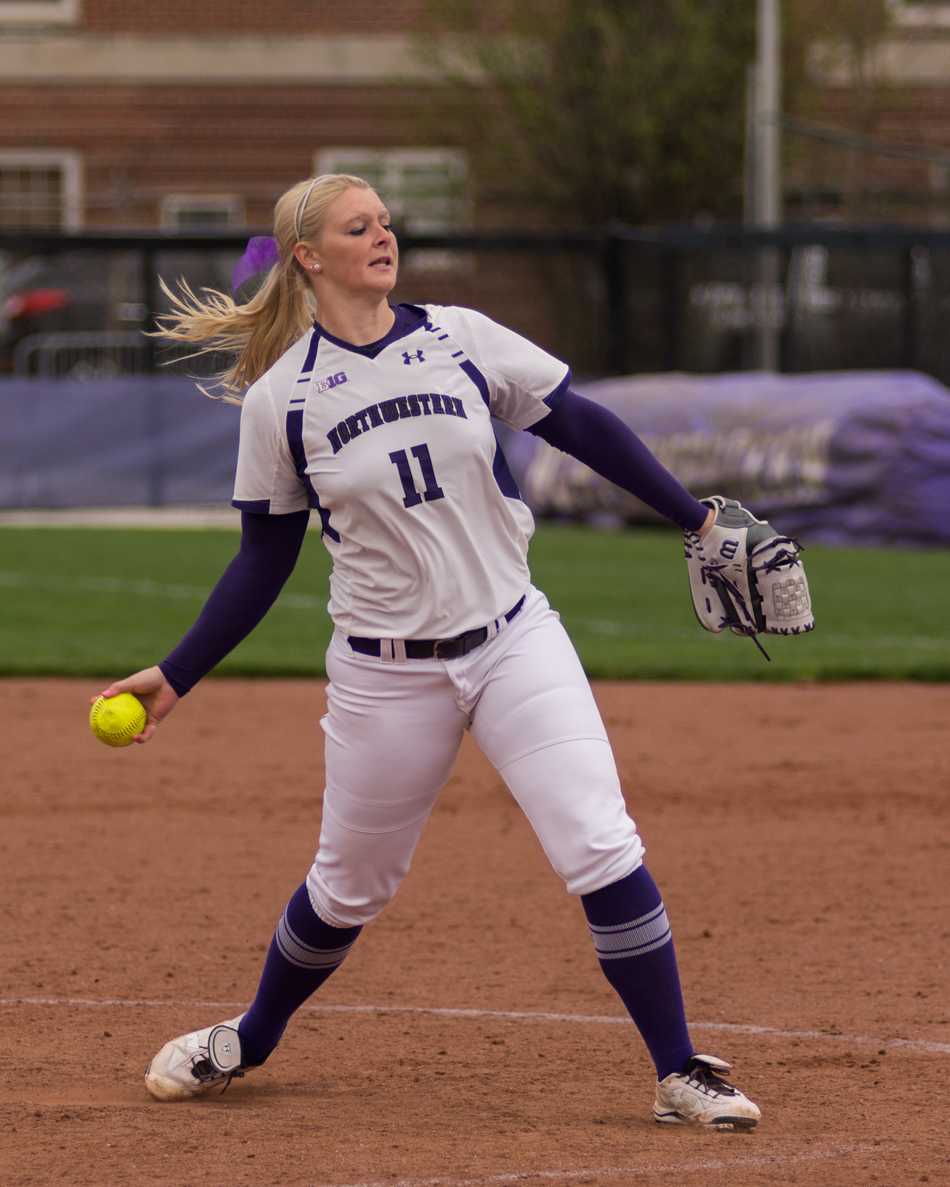 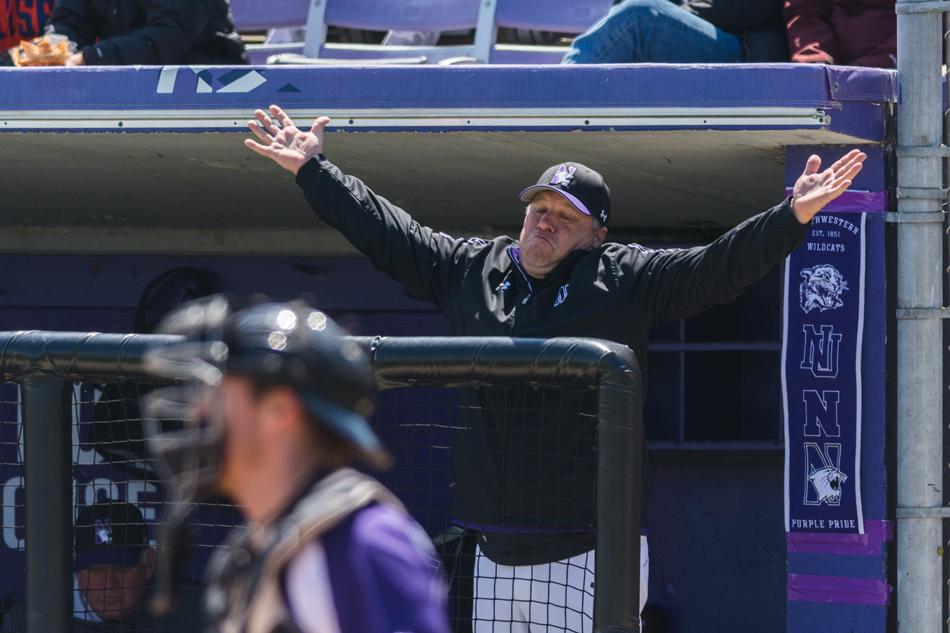 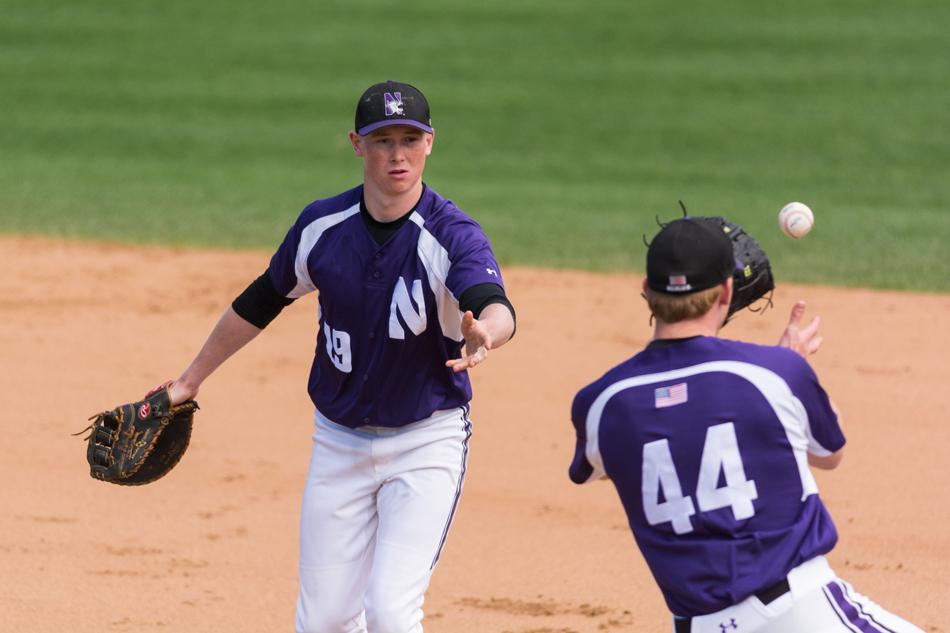 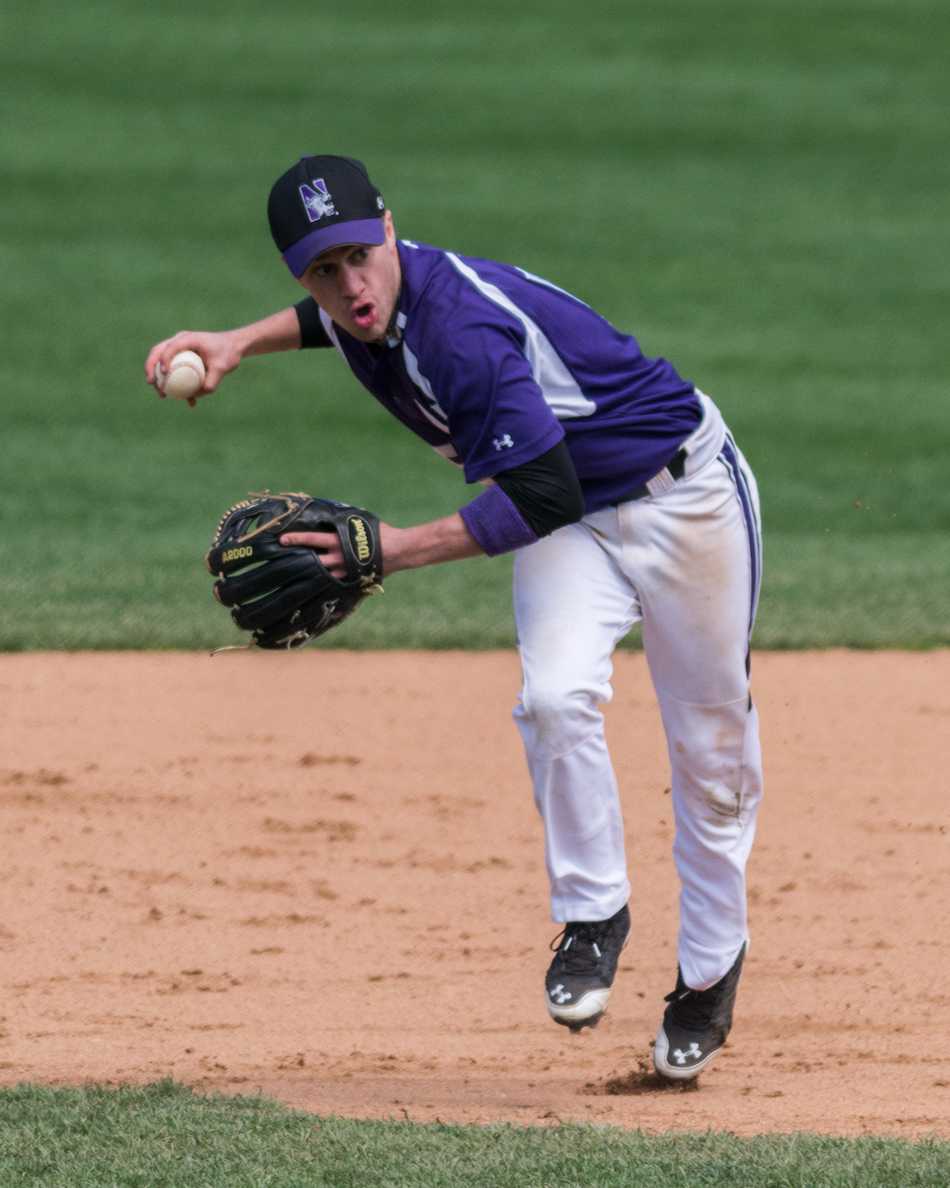 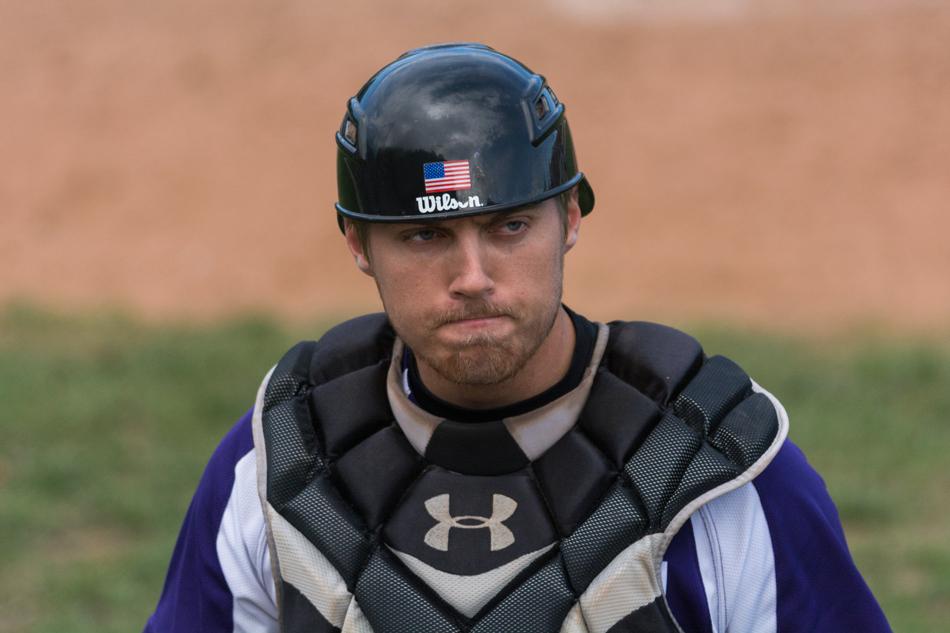