The Daily Northwestern • May 5, 2014 • https://dailynorthwestern.com/2014/05/05/opinion/zeytinoglu-reconciliation-needed-between-turkey-armenia/ 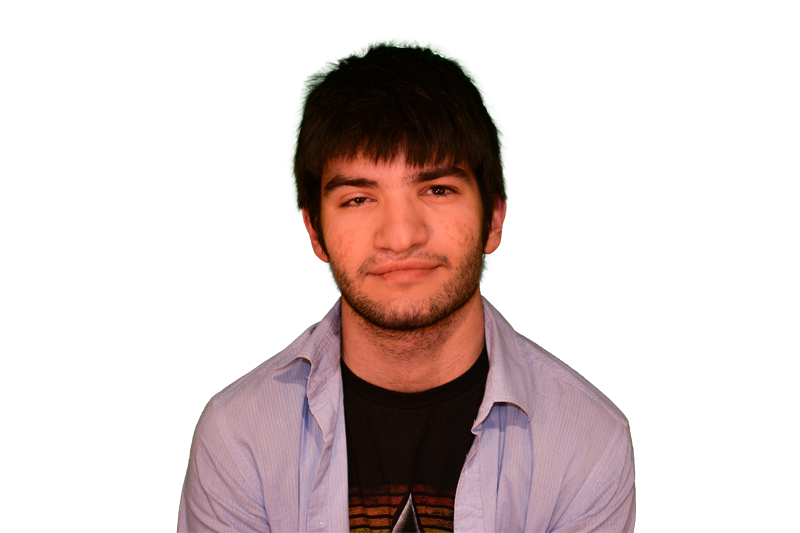 To put this in the most straightforward fashion, the ruling AK Party of Turkey has been oppressing freedom of speech, censoring all kinds of ideas and threatening the living standards of non-conservatives excessively for quite some time. However, the very same government took a huge step forward last week, one that preceding governments have failed to do. On April 23, the day before the Armenian Genocide Remembrance Day, Turkish Prime Minister Recep Tayyip Erdogan expressed his condolences for those who lost their lives under the rule of Ottoman Empire during World War I.

The events of 1915-1918 are still some of the most controversial topics of the 20th century. Unlike what Armenian or Turkish governments claim, there are really two sides to this story and both have the right to be told. After the Genocide Convention in 1950, it became clear that both “actus reus” (guilty act) and “mens rea” (guilty mind) must be present to call any historical event a genocide. Undeniably many Ottoman citizens, mostly but not limited to Armenians, lost their lives under extremely inhumane conditions during that time period. So to decide whether this is a genocide or not, the question here is whether or not those mass murders and sufferings were premeditated. Many historians such as Gregory Stanton, Stanford Shaw and Bernard Lewis have argued for and against this. However, before one can answer that question, there are plenty of prior events that should be considered. It is up to Turkish, Armenian and international historians to find a satisfying answer as, so far, all of the responses from both viewpoints have failed to recognize opposing aspects. Regardless of what we call it, what happened will not change.

Many times, I have been asked where I stand and whether or not I am willing to apologize for all those unimaginable sufferings and atrocities. I never had a satisfactory answer because I wanted to say “yes” and “no” for various reasons. Lately I have been asking myself the same question, and today I can answer confidently. The main reason others asked me this was because of my ethnicity or my “heritage” as they saw it. Today, by no means do I feel responsible for these reasons, as I do not see the Ottoman Empire, a dictatorial regime whose political, religious and cultural values I never shared, as part of my “heritage.”  Unlike what many think, I cannot be defined by the actions of the “Three Pashas” of the last years of the Ottoman Empire, who had blood of thousands in their hands. Therefore, I refuse to apologize because of these reasons.

However as a 20-year-old college student I can see the horror Armenian people lived through for decades. I can try to understand the incomprehensible pain generations felt for decades, I can anticipate the absences Armenian children experienced who grew up without their mothers and fathers, I can sense the torments of the families back then and afterwards, and I can imagine the immense agony Armenians lived through to this day. I personally do not feel responsible, but I can empathize and therefore wish to apologize to the Armenians, just as I wish to apologize to the Congolese for the loss of millions under the rule of Leopold II, or to the Palestinian for their immeasurable sufferings for decades, or to Native Americans, or to the Vietnamese, Chinese and Cham Muslims, or to Gypsies, homosexuals and Jews.

We have experienced far too many tragedies so far and we should be able to remember and learn from every single one of them. Therefore I believe April 24 is extremely important, not to remember a genocide but to remember the suffering, not only those who have enough political power to make their voices heard but also those who do not possess such power.

Even today we don’t have full freedom of speech on many platforms to talk about the events of 1915-1918. But we need to, as, unlike many claim, it still isn’t clear whether those events should be classified as genocide or not, because there still isn’t a general consensus among scholars. That can never be achieved unless Armenian, Turkish and international historians start working together. Unfortunately this never is going to happen as long as France limits the freedom of speech by defining not recognizing the genocide as crime or as long as Turkish courts consider not denying those sufferings as “insulting Turkishness.”