The Daily Northwestern • May 5, 2014 • https://dailynorthwestern.com/2014/05/05/opinion/folmsbee-scientific-misconduct-is-unacceptably-easy/ 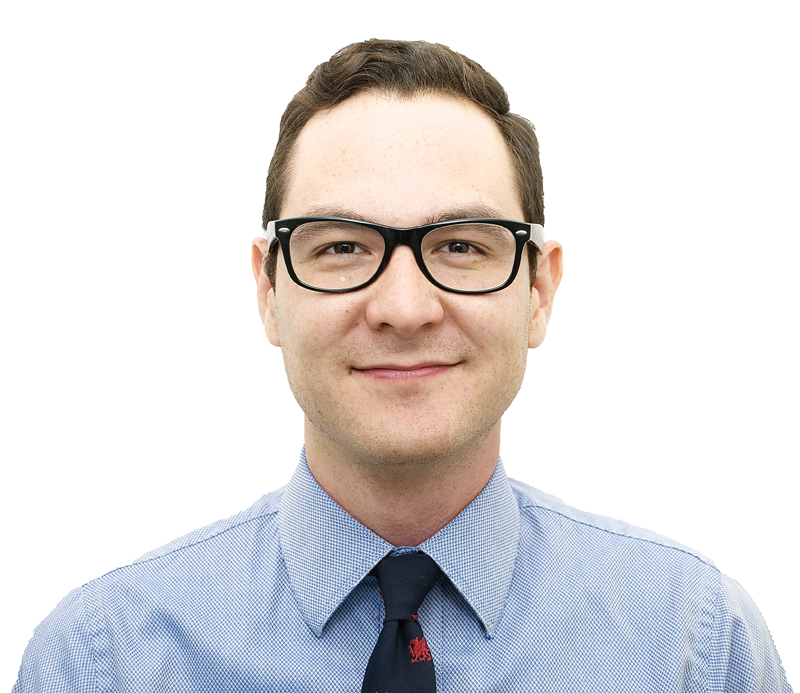 Fraud is unacceptably common in scientific research. As a society, we have placed trust in our scientists, but too often we are unaware of the abuses that occur. But fraud in research isn’t new, and neither is the lack of public awareness. There has been a tenfold increase in scientific misconduct over the past 30 years, and about two thirds of biomedical research article retractions are due to fraud. Although billions of dollars of public money are funneled into scientific research every year, little is being done to ensure that research is being performed honestly.

Even now, a paradigm-shifting discovery in the growth of stem cells has become mired in controversy. Last January, a research team published a paper in the journal “Nature” demonstrating a groundbreaking new way to grow stem cells by stressing ordinary cells with acid or mechanical pressure. Soon after, however, researchers around the world were unable to replicate their results. With mounting doubts, an investigation soon found them guilty of misconduct, as was discovered that an important image had been copied from a researcher’s previous dissertation, and data had been inappropriately spliced to fit their results. Just two weeks ago, the senior researcher behind the project resigned amid the controversy, after new documents surfaced showing similar data tampering in his previous publications.

Why does scientific misconduct happen? Because it is trivially easy to do. As a graduate student, I perform nearly all of my own experiments alone. If I were to begin altering data to further my career, no one would ever know but me. Fraud is detected only when those committing it get overconfident or sloppy. Ultimately, we will only ever be able to catch those who perform egregious acts of scientific misconduct, and we are likely missing those who are getting away with fraud on a much deeper level.

These kinds of abuses leave a huge amount of public funding at risk, as the National Institutes of Health puts about $30 billion into medical research every year. Although there is some funding oversight, the punishments for misconduct are often laughably trivial, such as completing an online ethics course, with many violators still keeping their careers in academia.This kind of bureaucratic bungling even led to the recent resignation of David Wright from the head of the Office of Research Integrity this March. He gave the example of Dong-Pyou Han, who was banned from public funds for only three years after significant misconduct in the acquisition of $19 million in grants. In any other setting, this kind of fraud would be criminal, but in science, it is merely a misdemeanor.

But scientific wrongdoing is not always restricted to research itself. In fact, Northwestern has had its own share of misconduct in handing grant funds. Just last year, NU paid nearly $3 million to settle a case of cancer research grant fraud. Allegedly, one the researchers, Dr. Charles L. Bennet, submitted false claims for costs of family trips, as well as consulting fees for friends and family. Although NU did not admit liability as part of the settlement, it still serves as a dark reminder of how research misconduct can be present at all levels of scientific investigation.

We need to ensure that the next generation of scientists will not fall victim to this pattern of research fraud. There are incredible undergraduate research opportunities at NU, which received $549.3 million in research funding in 2013 for a huge variety of fields, from bio-mechanical engineering to sociology. But integrity in research needs to be a standard part of the training of new researchers. It is the responsibility of the mentoring professor to train honest research practices, as well as it is the student’s to recognize and report fraud, fabrication and plagiarism. Only by raising awareness of the extent of this problem can we encourage tougher sanctions against perpetrators of scientific misconduct. If we do not, scientific progress may be crippled by a lack of confidence in genuine data, with easy success coming to those who continue to abuse it with minimal consequences.