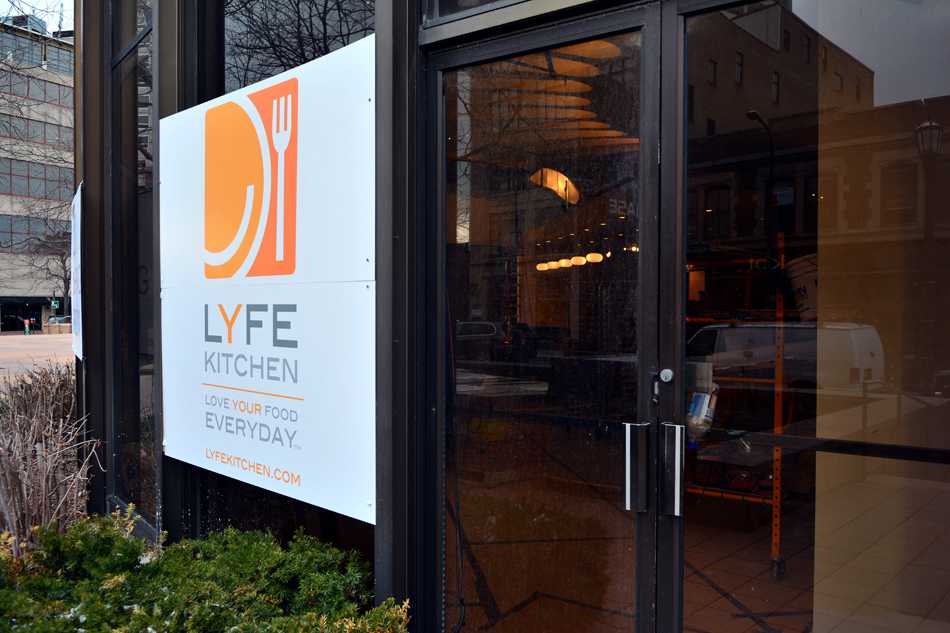 LYFE Kitchen is set to open an Evanston location at 1603 Orrington Ave. The California-based chain offers a wide range of menu items, including gluten-free, vegetarian and vegan options.

“LYFE Kitchen is a perfect match for Evanston — an environmentally sustainable approach to healthy eating in the heart of downtown,” Ald. Judy Fiske (1st) said in an email to The Daily. “What could be better for our community?”

The California-based chain, whose name stands for “Love Your Food Everyday” receives local produce every day and prides itself on using only natural ingredients and being “organic whenever possible,” according to its website. LYFE Kitchen, 1603 Orrington Ave., already has a location in Chicago’s River North neighborhood.

Chefs Art Smith and Tal Ronnen developed the menu, which offers breakfast, lunch and dinner suited to restrictions such as vegan and gluten-free diets. All menu items are fewer than 600 calories, according to the LYFE website.

Based in Chicago, Nate Cooper is a co-founder and partner in the L3 Hospitality Group, a franchisee of LYFE. He said LYFE offers upscale food choices at lower prices than restaurants with similar menus.

“I think it fits in the Evanston area perfectly,” Cooper said. “We have an elevated experience.”

Cooper also distinguished LYFE Kitchen from other Evanston eateries, such as Cosi and Panera Bread, which he said do a majority of their business at lunchtime. LYFE Kitchen aims to be full throughout the day, Cooper said.

Mike Roberts is the president and CEO of the LYFE Kitchen franchise. He was previously the global president and COO of McDonald’s Corporation but refocused his restaurant development to more sustainable, nutritious dining.

Under Roberts’ direction, the chain is planning to open at least 10 locations in the Chicago region over the next five years, according to Crain’s Chicago Business.

Communication freshman Samantha Sophiea-Fairmont said she is looking forward to the restaurant opening in Evanston.

“LYFE Kitchen has the type of food that is so hard for a college student to get,” Sophiea-Fairmont said. “I can finally get the food that I miss so much from home without spending way too much.”

LYFE Kitchen has placed advertisements on campus and is currently hiring cashiers, baristas, cooks and for other roles.