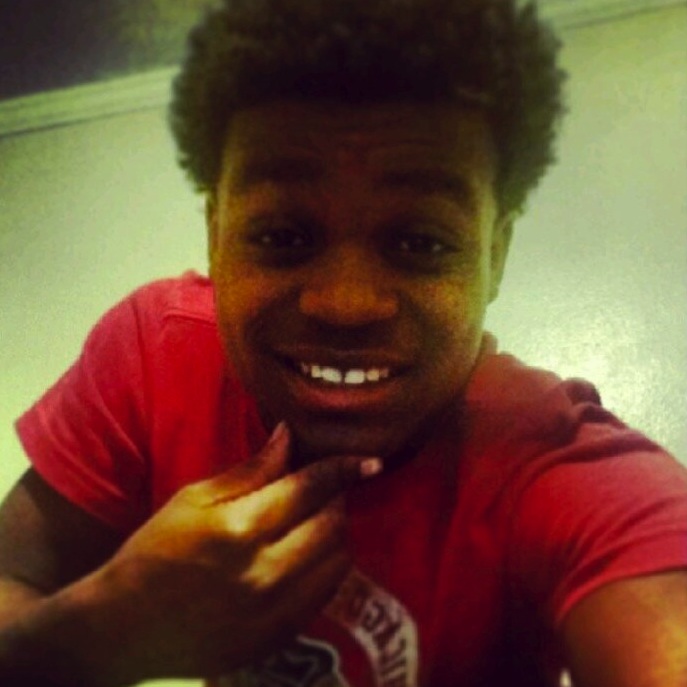 Police are questioning two people following a shooting that killed a 16-year-old boy early this morning near the Chicago-Evanston border, authorities said.

Keno Glass was walking on a sidewalk at about 2:40 a.m. in the 7600 block of North Ashland Avenue when a gray minivan drove by and someone inside the vehicle opened fire, according to authorities. The teen suffered a gunshot wound to the head, said Chicago Police News Affairs Officer Janel Sedevic.

Glass, of the 3500 block of West Walnut Street in Chicago, was pronounced dead about a half hour later, according to the Cook County medical examiner’s office.

The incident took place in Chicago’s Rogers Park neighborhood about two blocks east of a convenience store where a Chicago man was killed and two others were wounded in a shooting last week.