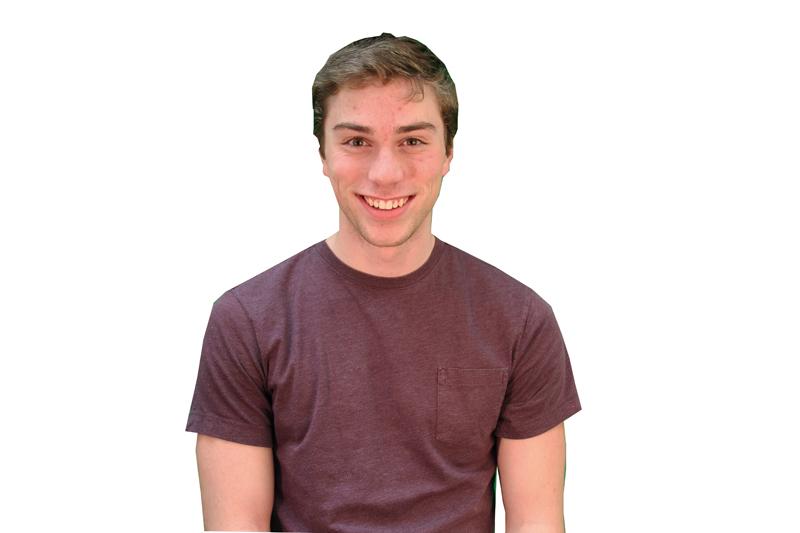 Perhaps the most forgotten of forgotten populations are prisoners.

Though the forcible removal of felons from society may sustain the common good, it also gives us the opportunity, if we so choose, to forget those with whom we share our humanity. In the United States, one in 99 adults are incarcerated. The national average for recidivism is 67.5 percent; the highest rates range from 70.2 to 78.8 percent among nonviolent criminals. With such high rates, how can our prisons rehabilitate inmates in such a way that decreases that average?

One solution is Shakespeare. Prisons as correctional facilities that provide an opportunity to perform theatre benefit inmates because it allows them to empathize with others and themselves.

The proof of rehabilitation via theatre is in its practice.

In 2006, the Muddy Flower Theatre Troupe, so named because of the ability for beautiful things to grow from undesirable circumstances, produced “King Lear” at the Racine Correctional Institute in Wisconsin.

Having won a grant of $2,500 from the Wisconsin Department of Corrections to stage the tragedy, Jonathan Shailor helped form the Muddy Flower Theatre Troupe, a group of 17 inmates. The group, which included five inmates who had never read Shakespeare, spent nine months studying the script, watching four film adaptations and writing about how the characters connected to their own lives. After the rehearsal and performance process ended, inmates claimed to be brought out of their shells, often identifying as people who seldom left their cells.

Steven Miller, who played Cordelia in the 2005 production of “King Lear,” identified with his character as an unwanted child; his mother told him he should have been an abortion. He claims that “putting the costume on is an excuse to show emotion.” In a setting where a shown emotion is a rare commodity, the value of opening oneself up cannot be underrated.

Another group bringing Shakespeare to criminals in correctional facilities is Shakespeare Behind Bars (SBB). SBB creates “theatrical encounters with personal and social issues to the incarcerated, allowing them to develop life skills that will ensure their successful reintegration into society.” Founded in 1998 as an independent program at the Luther Luckett Correctional Complex in Kentucky, SBB has grown to include 10 programs in two states, Kentucky and Michigan.

Some testimonials from participants in SBB’s program: “The feeling I had in my body was better than any drug could ever offer me” and “it completely set me free. I live differently every single day now, knowing my heart is capable of many good things.” Why would anyone deny the growth possible for wrongdoers that comes with understanding themselves?

There is also an incredibly low recidivism rate for inmates enrolled in Shakespeare programs. SBB cites a rate in Kentucky of nearly 30 percent, half of the national average, but only 6.1 percent of those participating in the program return to prison in three years.

With such a positive effect, why hasn’t this exercise been included in daily life for convicted felons in prisons across the country, and why hasn’t it been publicized more? Funding, an easy excuse for everything these days (or the root of many of today’s problems).

Many of these non-profit organizations rely completely on donations from individuals. These opportunities are slowly becoming more and more available to a growing incarcerated audience, but it is often good to remember those who may have been forgotten, for whatever reason. And when we do remember them, to give them the resources necessary to rescue themselves from their situation. Though Shakespeare is only one of those ways, it is undeniably a powerful one. If all the world is indeed a stage, let’s give the opportunity to be seen to those we may prefer not to see.