Stephen Colbert to take over “The Late Show” 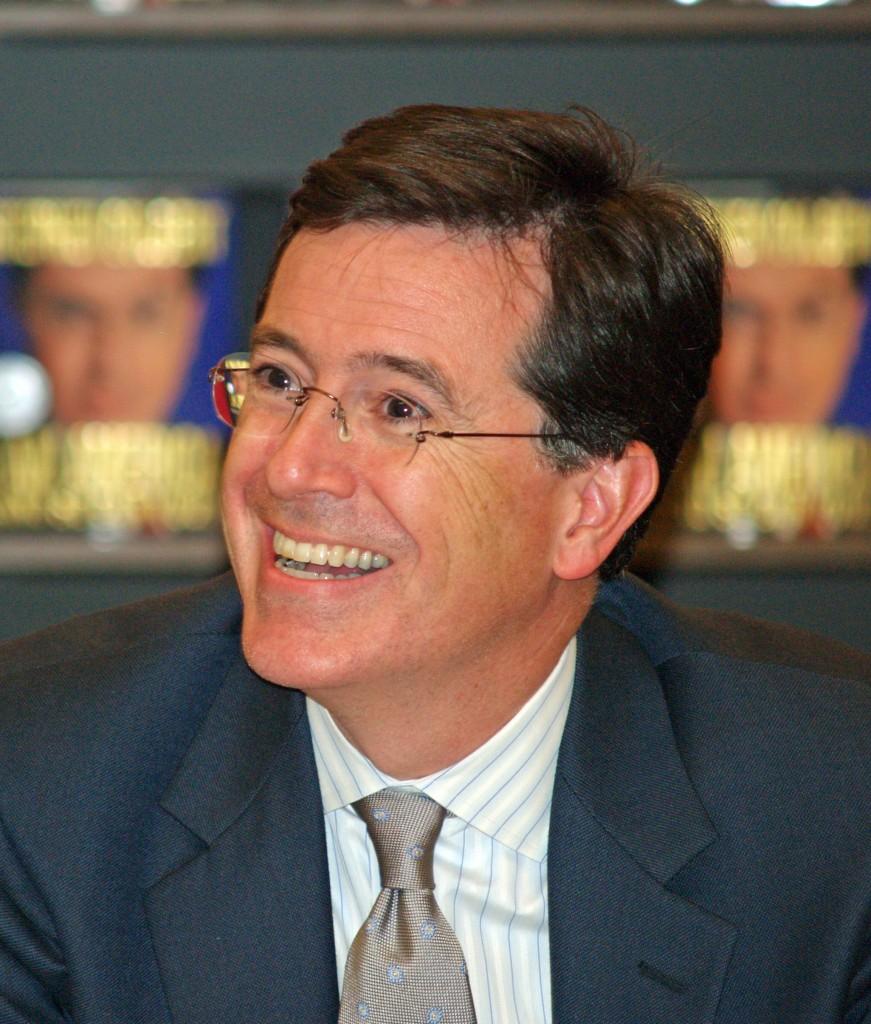 Stephen Colbert (Communication ’86) will be the next host of “The Late Show,” succeeding former host David Letterman, CBS announced Thursday. Colbert will begin hosting the show in 2015.

Colbert is the star of “The Colbert Report,” which has aired since 2005, and returned to NU in 2011 to deliver the commencement address. He will not retain his role on the “The Colbert Report” once he makes the move to “The Late Show.”

Another NU alumnus, Seth Meyers (Communication ’96) recently broke into the late night circuit as the host of NBC’s “Late Night.”

During their years at NU, both Colbert and Meyers were also a part of several theatre productions.