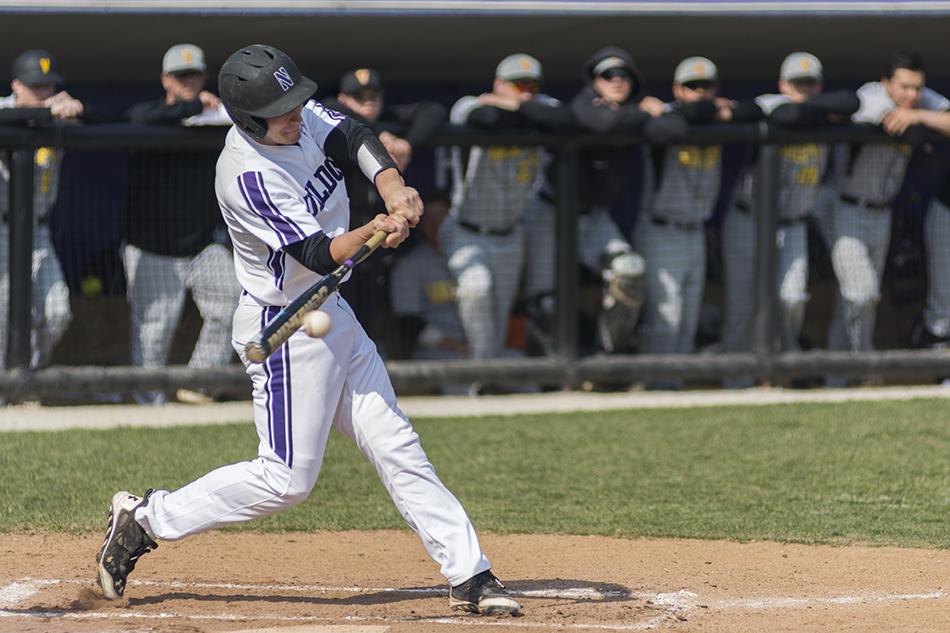 Welcome to The Daily’s photo blog: Captured. This will be a space to share photos by The Daily’s staff, as well as photos from members of our community. Students can submit entries to be considered from their classes, vacation or just from around NU by emailing [email protected].

Northwestern (5-22) scored 12 runs in the first five innings Tuesday at Rocky Miller Park to dispatch Valparaiso (11-5) 12-5 and, at least temporarily, halt a season-long skid. Though the win doesn’t count toward NU’s Big Ten record, it snapped a seven-game losing streak, part of a larger run of 18 losses in 20 games.

Wildcat baseball continues in Evanston this weekend with a three-game series against Iowa. 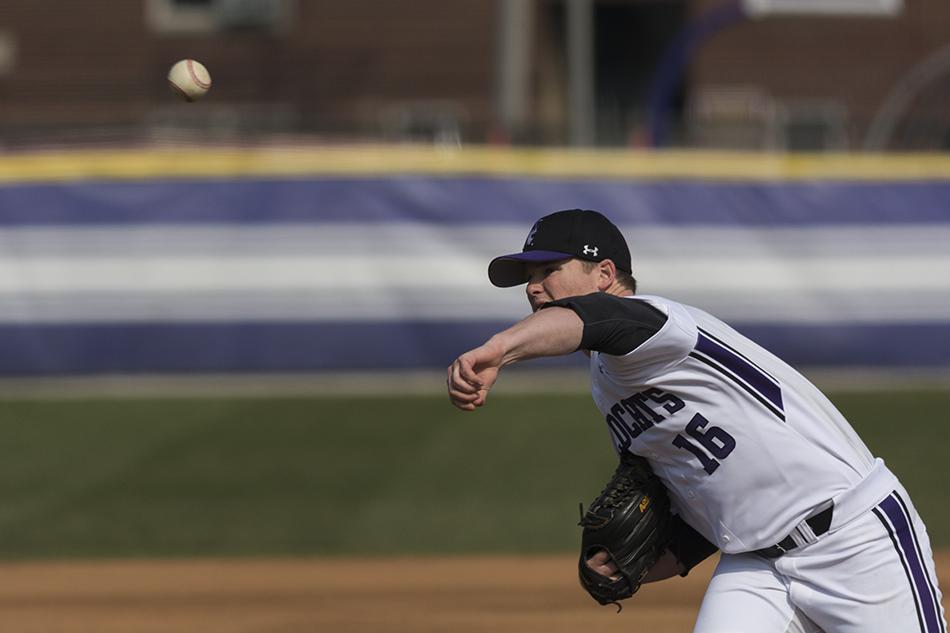 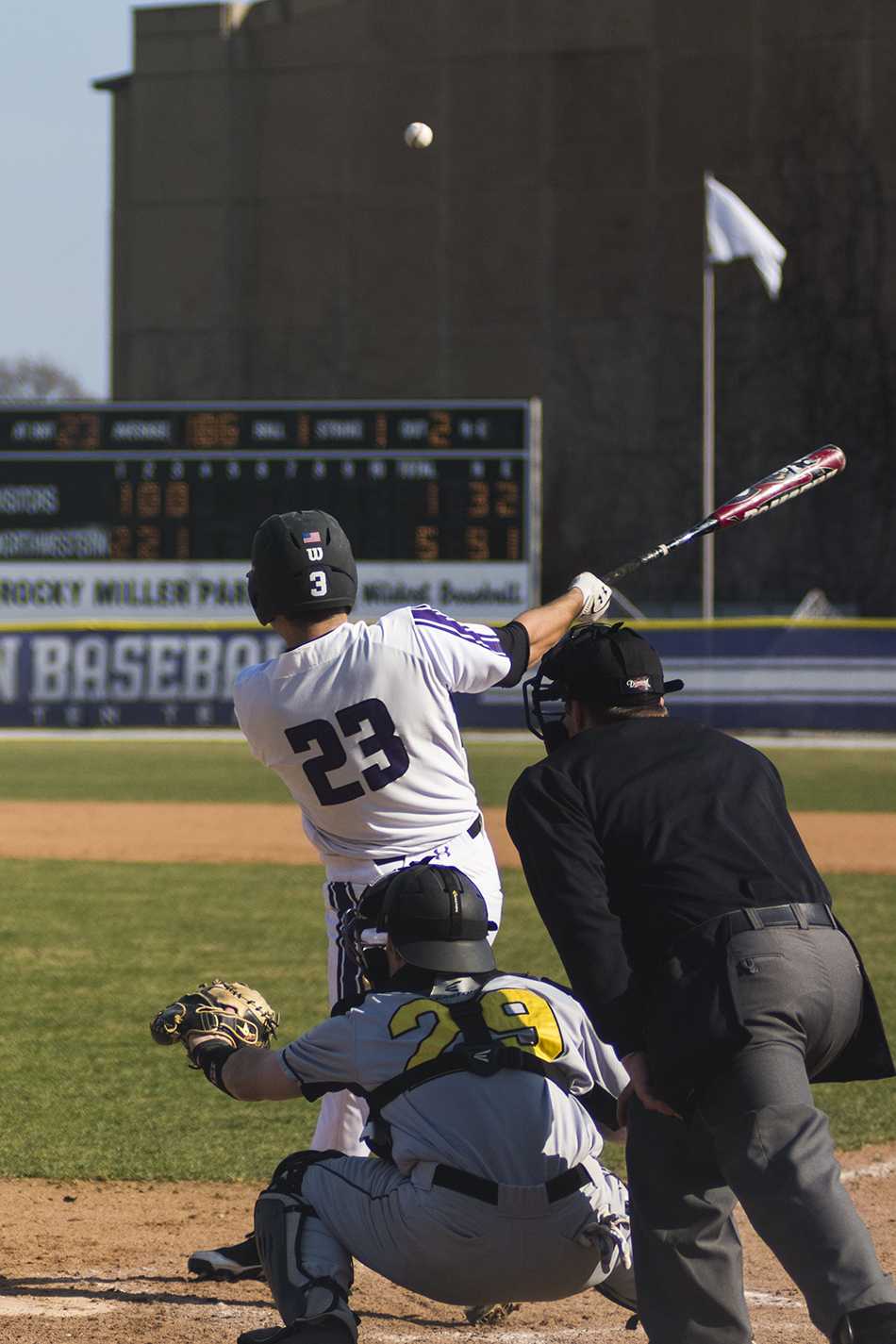 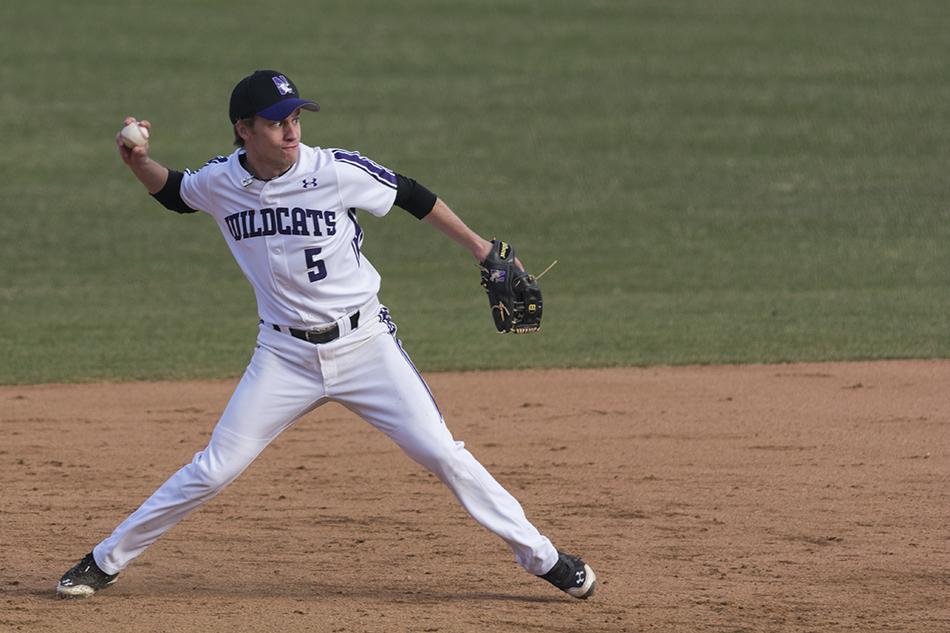 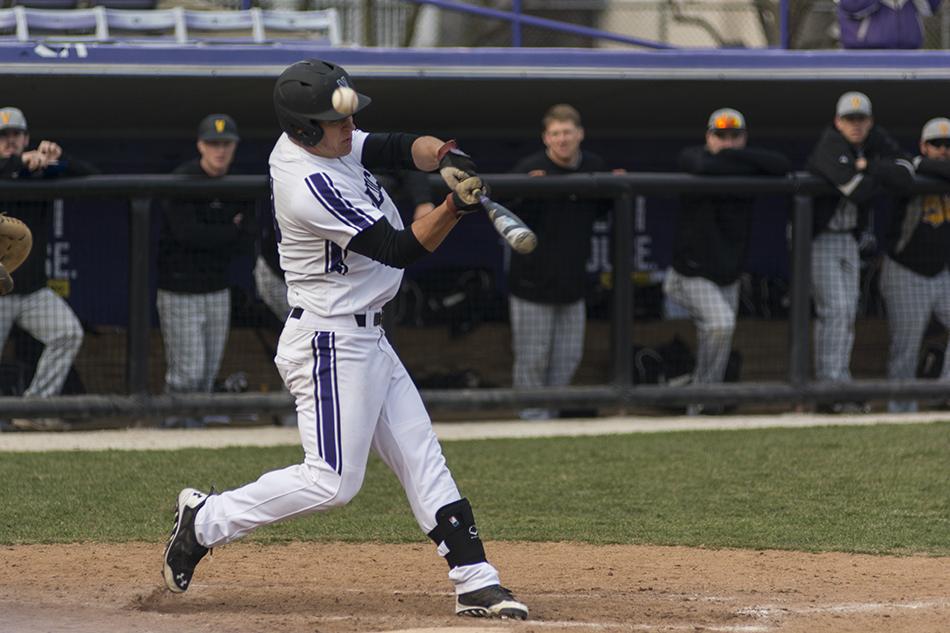 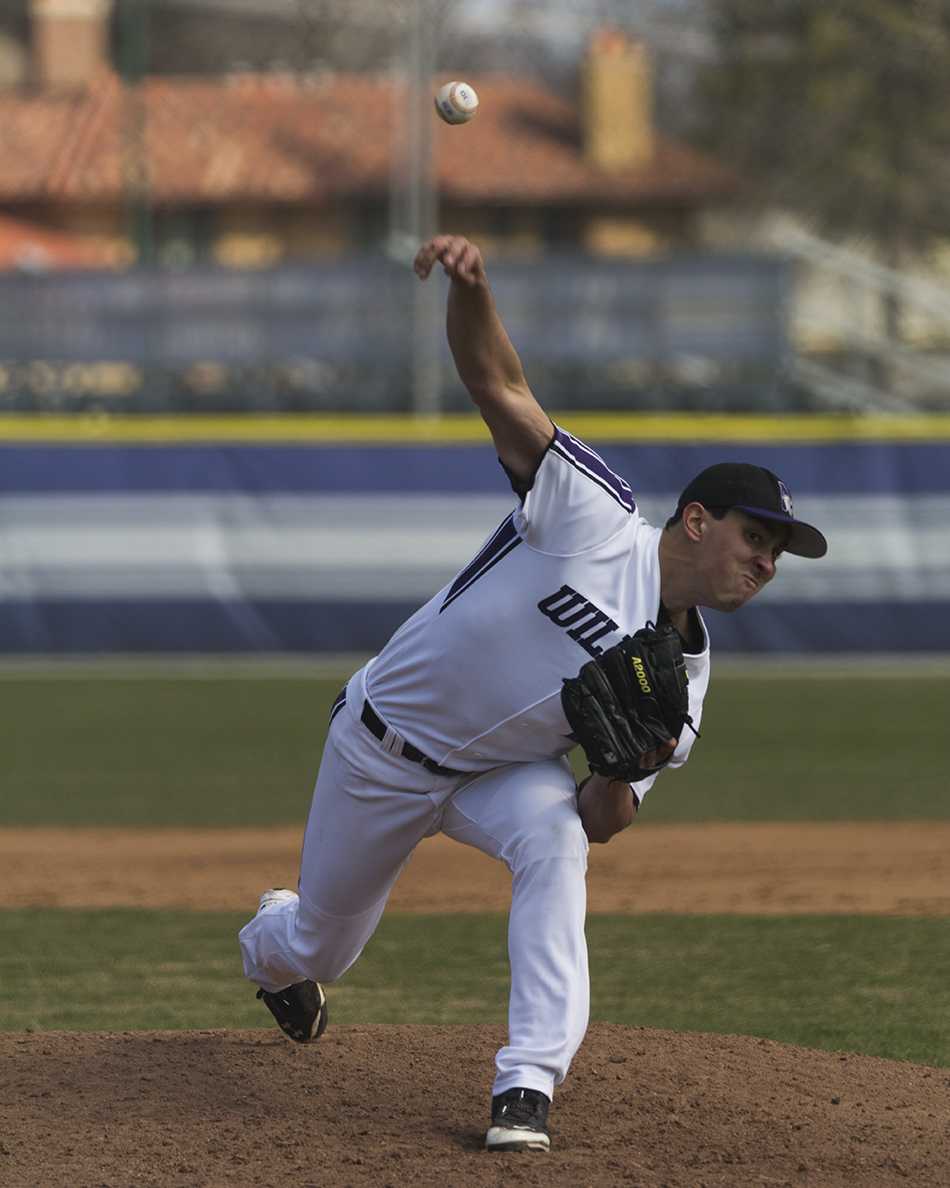 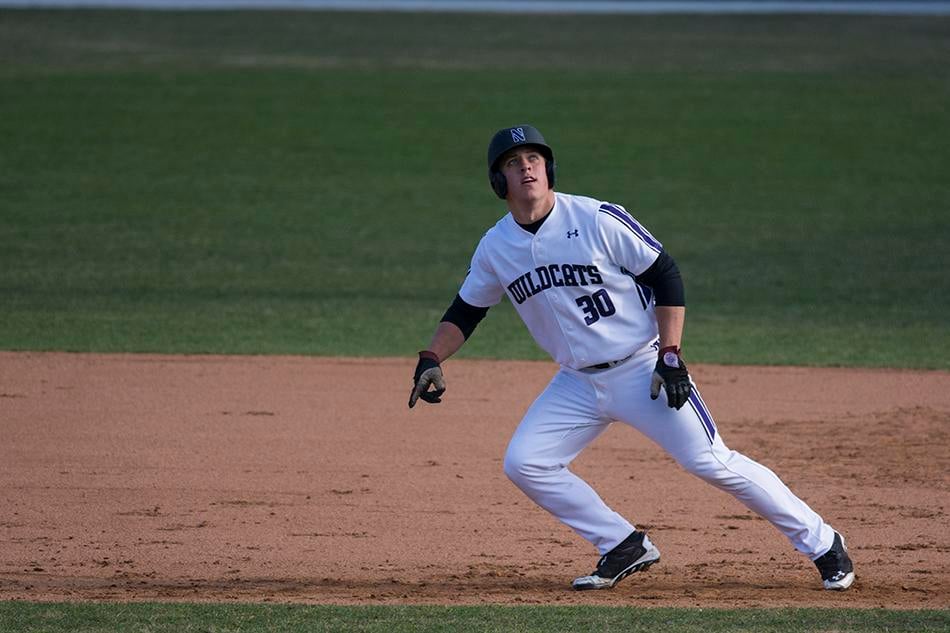 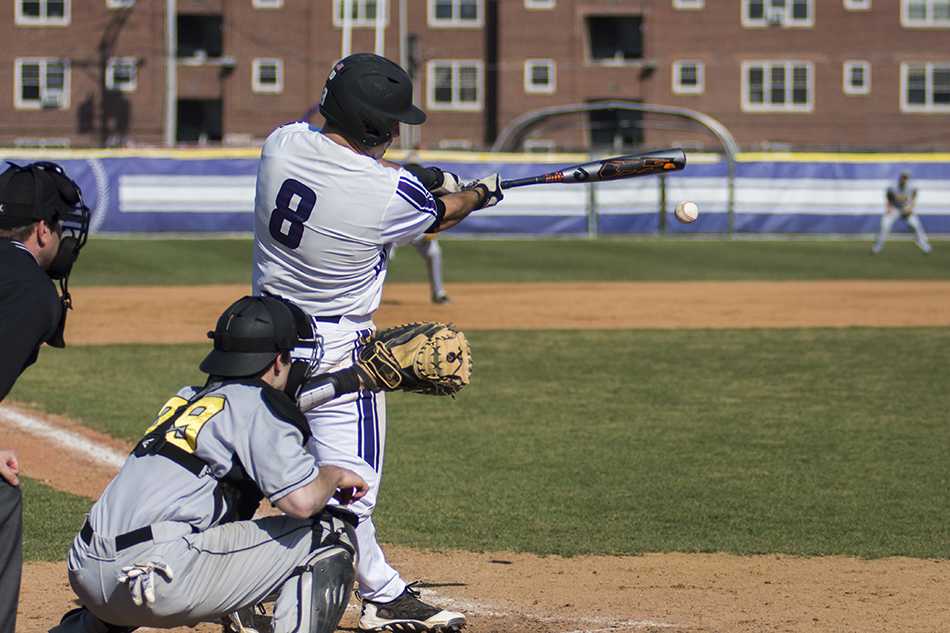 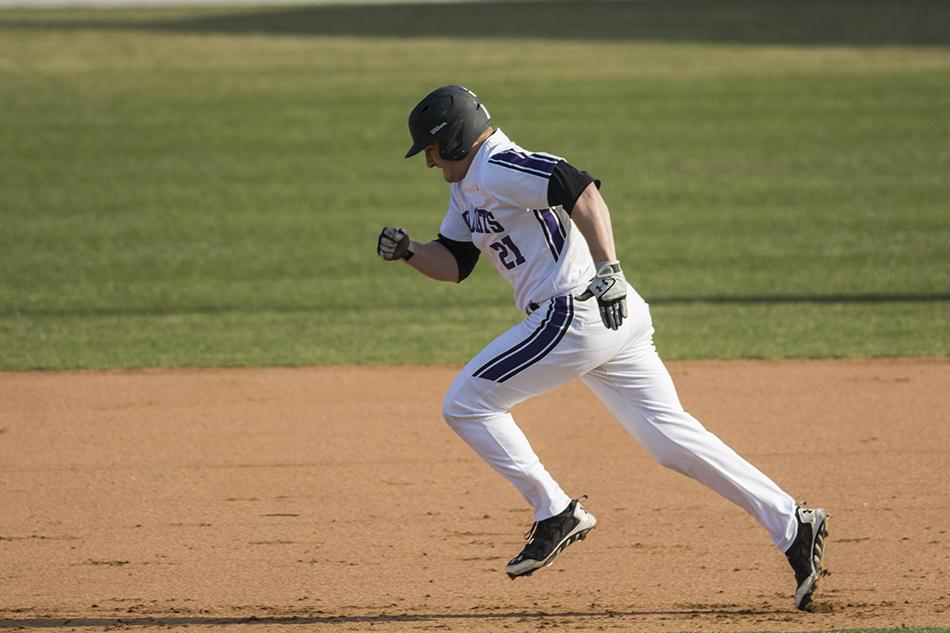 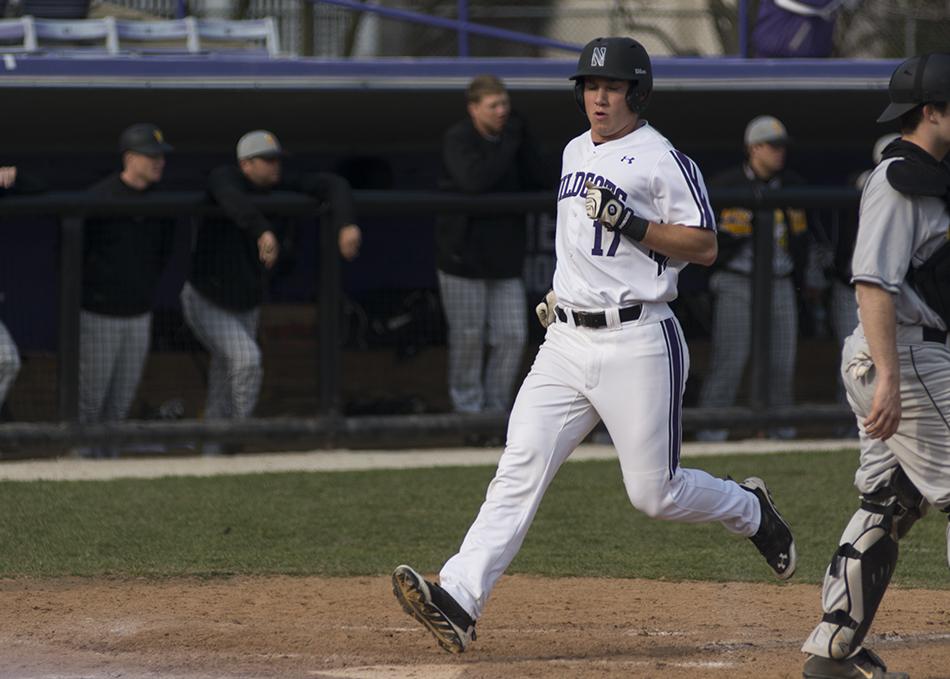