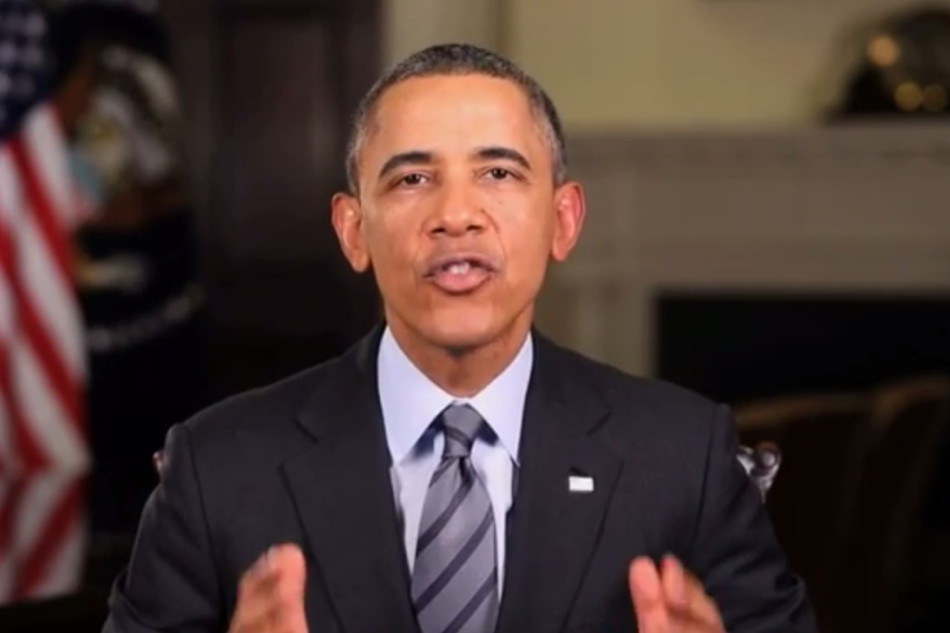 President Barack Obama filmed a 37-second video for the dancers from the White House, expressing his gratitude at the effort they put in to raise money for the fight against Duchenne muscular dystrophy. The start of the video was delayed by dancers chanting “USA! USA!” when Obama’s face appeared on the screen inside the tent.

“Your hard work has made this one of the biggest student-run philanthropies in America,” Obama said. “Chicago is proud of you, and I’m proud of you.”

Obama also recorded a video for DM in 2007, when he was a U.S. Senator from Illinois. He delivered NU’s commencement address in 2006.

The full text of Obama’s video can be read below:

“Hey Northwestern, I’m here to help you kick off Dance Marathon on its 40th anniversary. Your hard work has made this one of the biggest student-run philanthropies in America.

“But most importantly, your energy and enthusiasm is going to do a lot of good for a lot of people. Thank you for making a difference to the life of your community, and your country. And now, after months of effort, here’s the fun part. Get dancing, good luck, and Go ‘Cats!”