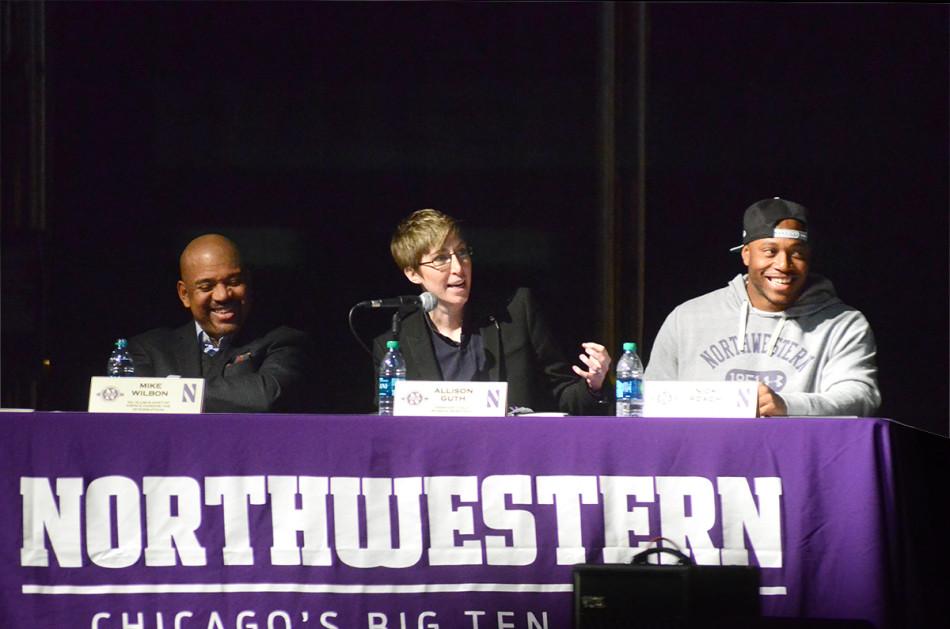 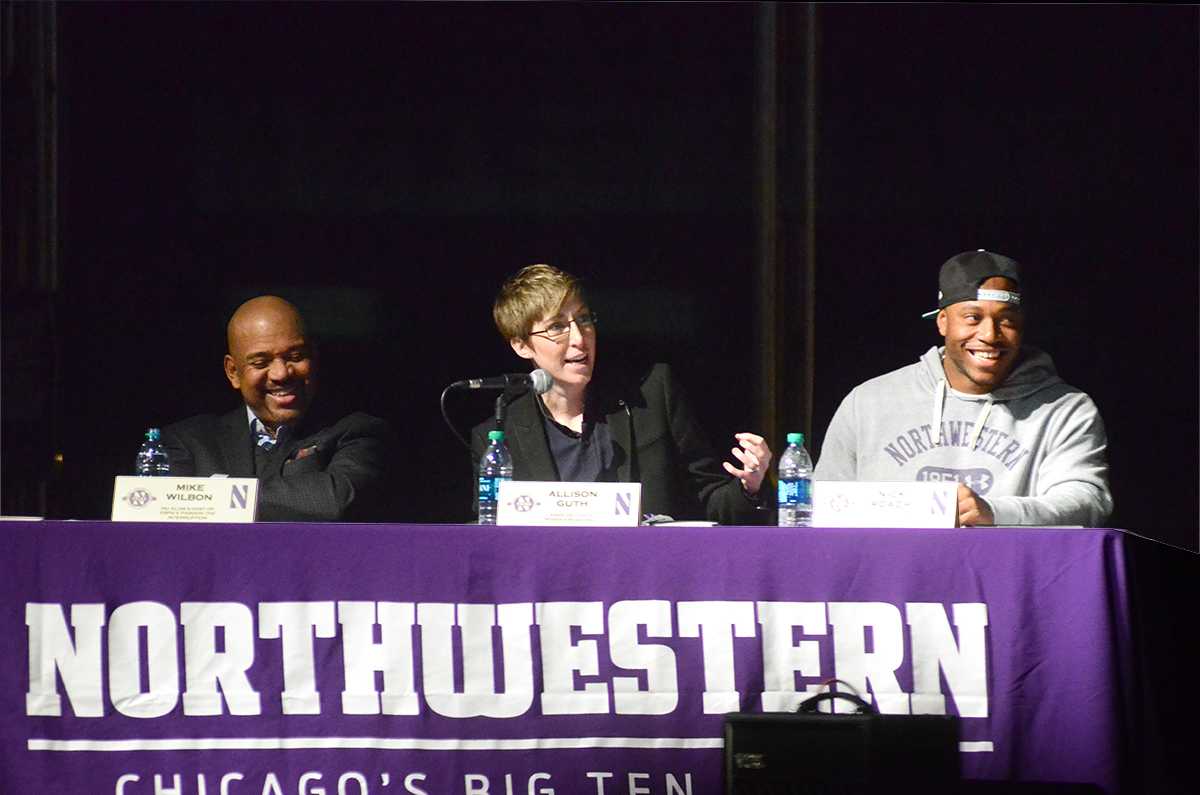 Welcome to The Daily’s new photo blog: Captured. This will be a space to share photos by The Daily’s staff as well as photos from members of our community. We’re launching with a few feature photos from current and past photo editors and will update the blog a few times a week. Students can submit entries to be considered from their classes, vacation or just from around NU by emailing photo@dailynorthwestern.com.

In the spirit of Dance Marathon, Captured presents photos from the student-athlete talent show held Monday. Hosted by the Student-Athlete Advisory Committee, the event raised $2,891 for DM.

Women’s soccer goalkeeper Ali Herman recites a poem she wrote about failure. Herman, a Medill junior, won the competition by the judges’ scoring and audience vote. 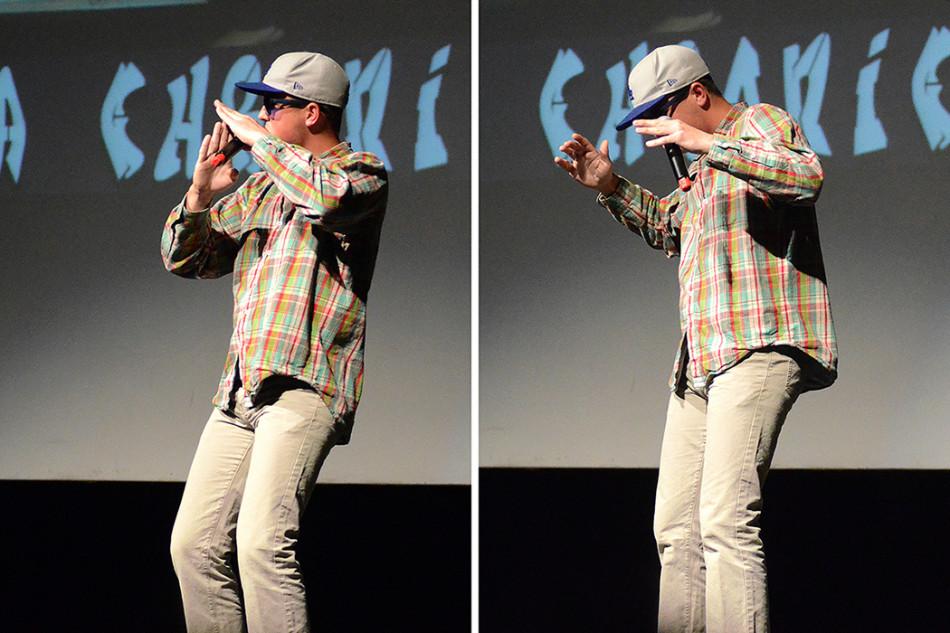 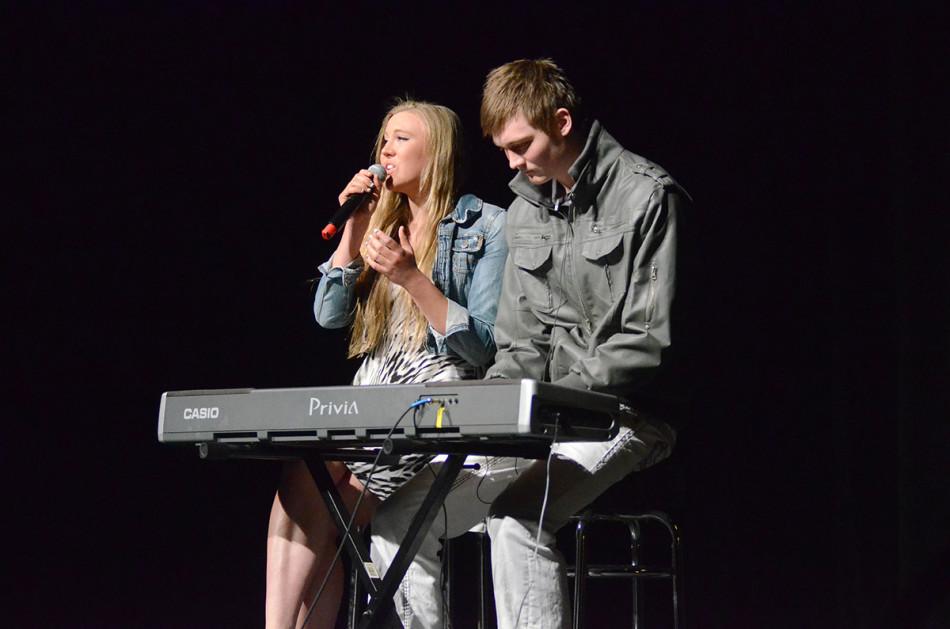 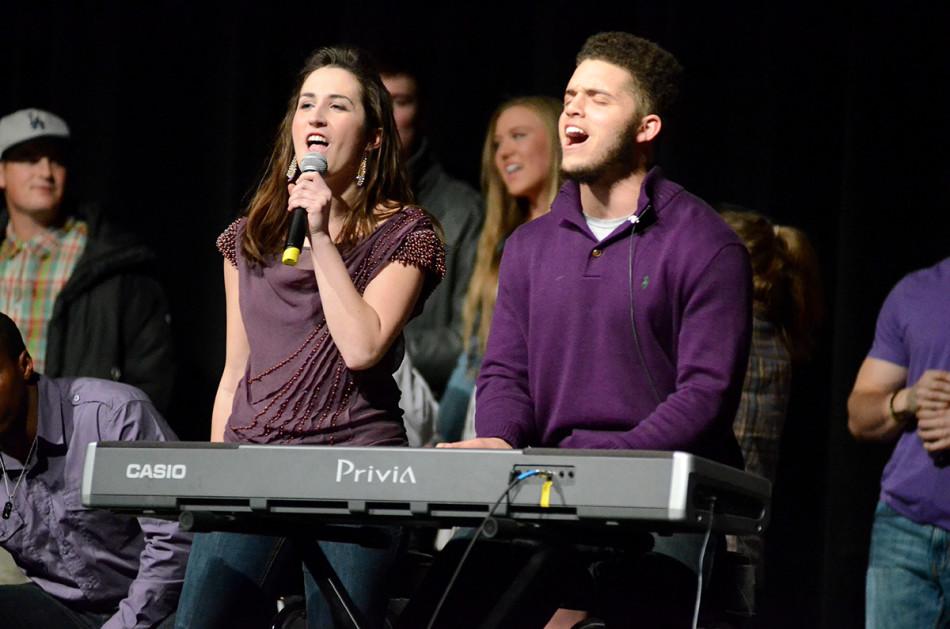 Sophomore Austin Carr, a wide receiver on the football team, and SESP junior Erin Donohoe close the show with a cover of the Backstreet Boys’ “Everybody (Backstreet’s Back).”