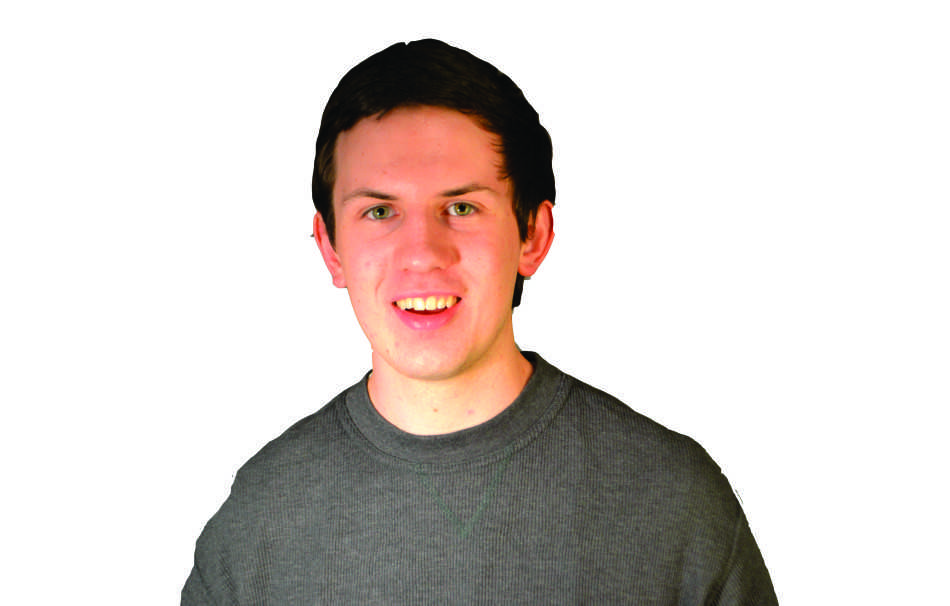 This news comes as a shock to many who have been hearing for years that antioxidants prevent cancer. Antioxidant supplements, including beta-carotene, vitamin A and vitamin E are marketed for a variety of purposes, such as strengthening the immune system and aiding weight loss. Indeed, more than half of all Americans take dietary supplements. One set of trials actually found that antioxidants may slightly increase a person’s risk of death. While ignoring the findings of medical science is a formula for disaster, we should nevertheless be more careful not to believe everything we read about our bodies.

One form of dietary supplement I see widely used at Northwestern and offered in various C-stores on campus is vitamin C. The aforementioned study found that vitamin C supplements are harmless but useless, offering no benefit. Given that colleges are notorious breeding grounds for germs, it is easy to understand why one would choose to take a supplement advertised to prevent sickness.

After spending the entirety of my freshman Fall Quarter being either sick or on antibiotics, I started taking Airshield, a habit I picked up from many of my hallmates. It is similar to products like Airborne and Emergen-C and is sold in the C-stores on campus. Airshield advertises that it “supports your immune system,” but the fine-print statement notes that it “has not been evaluated by the Food and Drug Administration” and that it “is not intended to diagnose, treat, cure or prevent any disease.”

It seems contradictory to say both that a product will bolster one’s immune system and that it is not intended to prevent illness. So why do I take something that is not proven to help me? I guess because I think even if it doesn’t help, it probably won’t hurt.

According to Dr. George Blackburn, chief of the Nutrition/Metabolism Laboratory at Beth Israel Deaconess Medical Center, research shows that vitamin C dietary supplements like Airshield probably are not effective in maintaining health. Blackburn believes that rest, fluids and a healthy diet are more likely to provide relief.

Some supplements can even be dangerous, especially those not approved by the FDA. For example, the supplement bitter orange, intended to help with weight loss and treat nasal congestion and allergies, can actually result in fainting, heart problems (including heart attack) and death.