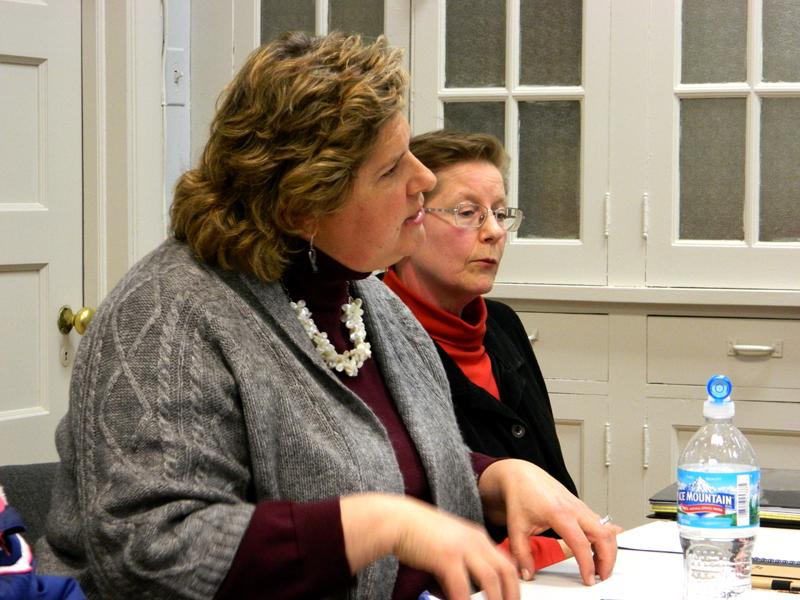 An Evanston subcommittee voted Tuesday to terminate the city’s relationship with an animal adoption nonprofit, initiating a process that will likely bring the strained affiliation to a close.

The Human Services Sub-Committee on Community Animal Rescue Effort was created to determine the future of the nonprofit’s tenancy with the city. Operating out of the Evanston animal shelter, CARE facilitates adoptions for abandoned dogs and cats. Concerned volunteers began questioning the nonprofit’s practices in 2012 and, in particular, voiced opposition to its canine euthanasia rate, which was about 45 percent at the time. The subcommittee’s recommendation will be brought before the Human Services Committee next month.

Tuesday’s meeting was the third contentious public gathering in which city officials, CARE leadership and concerned residents butted heads over the organization’s policies. CARE responded Tuesday to requests that Ald. Judy Fiske (1st) made at the subcommittee’s previous meeting. In particular, voices were raised when the discussion turned to canine behavior evaluations and finances. At one point, the discussion grew so heated that city officials moved to take a break during the meeting.

In addition to the discussion about the agency’s practices, city manager Wally Bobkiewicz voiced concern over the state of CARE’s finances. Evanston and CARE were in talks to expand the cramped animal shelter, but the plans were stalled due to monetary concerns. The likelihood of expansion diminished after it became apparent that CARE had earmarked only $29,000 for the project.

“How can we partner with an organization with only $29,000?” Bobkiewicz asked.

Before moving to end Evanston’s relationship with CARE, Ald. Mark Tendam (6th) said he did not think CARE was willing to change or adapt based on the subcommittee’s advice.

Former CARE volunteer Joyce Borsotti said the subcommittee’s decision was the right one.

“I don’t see how anything good is going to come out of these meetings,” she said before the vote. “There’s just too much tension between the two groups.”

CARE does not currently have a valid lease with the city, Bobkiewicz said. The organization’s president, Linda Gelb, said CARE would continue to tend to the animals while its evacuation plan of the shelter is decided.

The acerbic debate surrounding the situation has drawn many citizens to voice, sometimes quite loudly, opinions on the issue. Residents on both sides of the debate expressed disappointment with the state of affairs and the hostile relationship between CARE and those asking the group to change.

“It would be nice to have a shelter which I could be proud of, which I’m not,” Borsotti said.