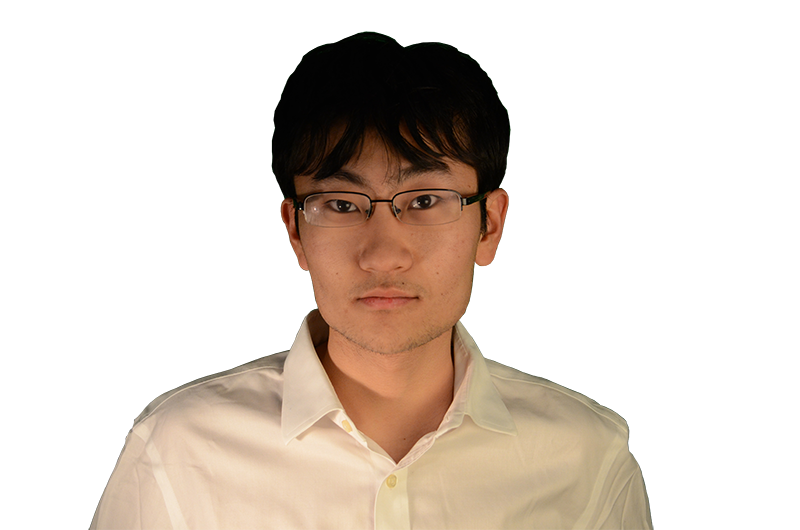 I have always been fascinated by Northwestern’s Associated Student Government. It reminds me of the Chinese Communist Party, under the rule of which my parents prospered — parents who have despised it since. That is, admittedly, the most heavy-handed metaphor I thought up. I stuck with it to illustrate an extreme case.

A comparison to the CCP is not necessarily a bad thing. It is an institution that promotes those with previous competence, engineering perhaps the fastest economic development in history. Yet, like most of you, I am adamant that the system must change. Pollution, land seizure and forced abortions are among factors driving citizens to revolt. Regardless of the CCP’s record, it seems blind to public complaints for simple guarantees: property rights, a safety net and an end to contaminated food.

The dilemma is this: How can an effective administrative body seem so ineffective at responding to some issues shared by constituents? On one hand, there are problems with the body’s structure. On the other, it has not found a way to legitimize its efforts to onlookers.

ASG deals with this dilemma on a micro scale. I do believe it is meritocratic; those who make it to the executive board have shown results in committees and Senate. The room for democracy is likewise narrow: Either senators are elected by a small base (like those for Greek life and student groups) or are vetted by a board (like those for residence halls). Constitutional amendments to be voted on by ASG this week would eliminate elections for the academic and student life vice presidents. If those changes are enacted, the only position for which every student can vote in confidence will be the presidency.

ASG has done work in providing grants, coding sites such as JobCat and Campus Voice and surveying student concerns. But those initiatives are inactive and unresponsive to campus-wide concerns, like mental health, improved housing and financial aid. The past two years have seen numerous Senate resolutions that touch on those matters. Even then, students do not react. The resolutions are not credible.

Are there any problems with the body’s structure?  Certain Senate caucuses do veto attempts at more elected positions. More generally, ASG has no official superiority over any other campus student group, save its authority to collect fees. It cannot negotiate improved housing because it has no leverage against hall governments, let alone residential services. It has not impressed the administration with cost-benefit analyses, like those from the Undergraduate Budget Priorities Committee. At NU, bureaucracy and business trump passion and empathy; though the situation might not change in the near future, its necessity is something to examine.

How has ASG failed to legitimize itself? To their credit, without a mandate to affect change, members of ASG work out mutual agreements with administrators. Yet this tactic’s very nature stifles any substantial dissent; it is not negotiation, gracious recourse rather than negotiation. Even more cynically, it may not even serve the interests of students. Together, students and the administration could agree to pad each other’s resumes.

No one can shift the blame to student apathy, which would make any legitimization impossible. My time on campus has seen outrage over racial discrimination, mental health and socioeconomic inequalities. Groups like the Living Wage Campaign and Quest Scholars earned support for their causes. Those who succeeded, I believe, focused on informing others and gathering perspectives from the ground up. They also have a different temperament than those in ASG; their causes are harder for the administration to stomach, so they build resources until confrontation occurs. Where is the senator that always wears her causes on her sleeve, or even one interested in the opportunity?

It is easy to say student governments are all incompetent. NU’s is plenty competent, but it has the wrong prescription for the right problems. To enact lasting change, it must present itself as a popular force, chained with the passions of students. It should not expect passersby to take it seriously unless it claims a “monopoly on heart”: a mandate to override groups and administrations based on an urgency to care. Minus that, “One Northwestern” seems remote.

Tom Cui is a Weinberg junior. He can be reached at tianfangcui2015@u.northwestern.edu. If you would like to respond publicly to this column, send a Letter to the Editor to opinion@dailynorthwestern.com.