Douglas: Seeing the things that are invisible to the eye 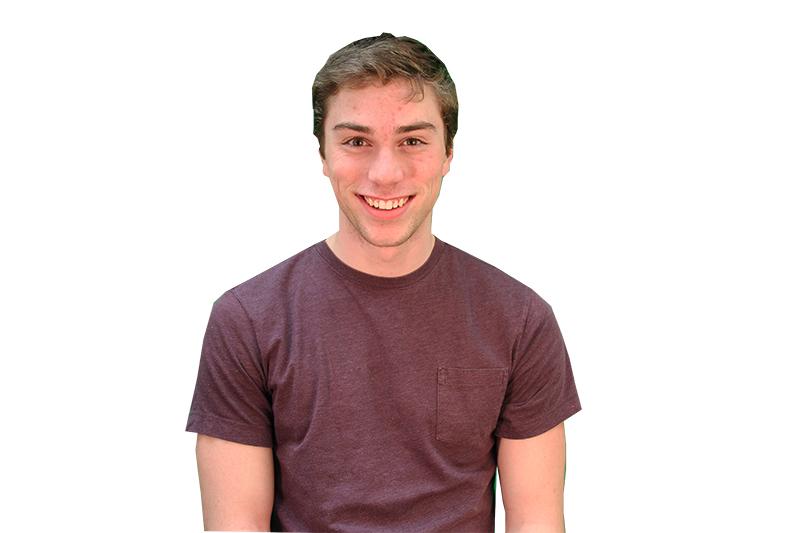 What do you think of when you think of childhood? Summer days at the zoo? Nights catching fireflies? Snowball fights?

Many of my happiest childhood moments involved make-believe, or more scientifically, “pretend play.” I wrote (great) books about magic, I made plays with my friends (a prescient fourth-grade critical success entitled “Life in High School”) and I created intricate societies with currencies based on the bean pod standard (don’t ask). I’m embarrassed about it now, but when I was eight, I was sure I was creating prize-winning material. I met adults and actively reminded myself not to become like them — to remember the freedom inherent in creating something.

Recently I saw two plays: “The Little Prince” at Lookingglass Theatre and “Into the Woods,” staged by The Hypocrites. “The Little Prince,” based on the 1943 book of the same name by Antoine de Saint-Exupery, tells the story of a young prince from an asteroid who travels to Earth and encounters a downed pilot in the Sahara. As a child, the aviator would test adults’ creativity by drawing a picture of what looked like a hat, but what he maintained to be an elephant inside a boa constrictor. “Into the Woods,” a musical by Stephen Sondheim, combines several of the Grimm Brothers’ more famous fairy tales to discuss the importance of being true to yourself and accepting mistakes.

After attending these performances, a crushing realization struck me: I have become the adult I told myself to avoid as a child. Had I been lucky enough to take the Polar Express, I would have no longer been able to hear the ring of the bell I received at the North Pole.

In “The Little Prince,” the titular character meets inhabitants of other planets and asteroids — all archetypes of adult occupations. The famous line from the book, “L’essentiel est invisible pour les yeux” — or “what is essential is invisible to the eye” — sums up the themes and importance of childhood pretend play. However, when I left the theater, I realized that for several years I haven’t been able to see the elephant inside the boa constrictor — all I could see was the hat. In only seeing with my eyes, I may feel less vulnerable, but it’s that vulnerability that makes life exciting.

“Into the Woods” similarly explores vulnerability of both children and adults. In one of the final songs, the audience is reminded to be “careful of what you say, children will listen” and later, to be “careful the spell you cast, not just on children.” It’s not taboo for children or adults to lose their way; in a sense, I had done so.

It’s not that I haven’t created things, nor that I’ve completely morphed into an adult automaton. I realized, however, that if and when I do create things, I’m afraid of what others will think. I have lost the courage to create for myself, uninhibited by the thoughts of my peers, parents or professors. I haven’t felt the bliss at being lost in making a story about cliched high school students for a long time.

Why? Good question. My guess is that at Northwestern — and even at my high school — the emphasis is on work. Of course there’s creativity, but it’s structured and educational. What I’m looking for is unstructured, boundless creation. Too much to ask? Maybe. I know I can’t be a child again. But I can slow down, stop studying so much, say yes to less. I can refrain from becoming so involved in the idea of what an adult should be and instead make up my own definition of what an adult could be. Maybe then I will remember the skills that it takes to see the importance in things that are invisible to the eye.