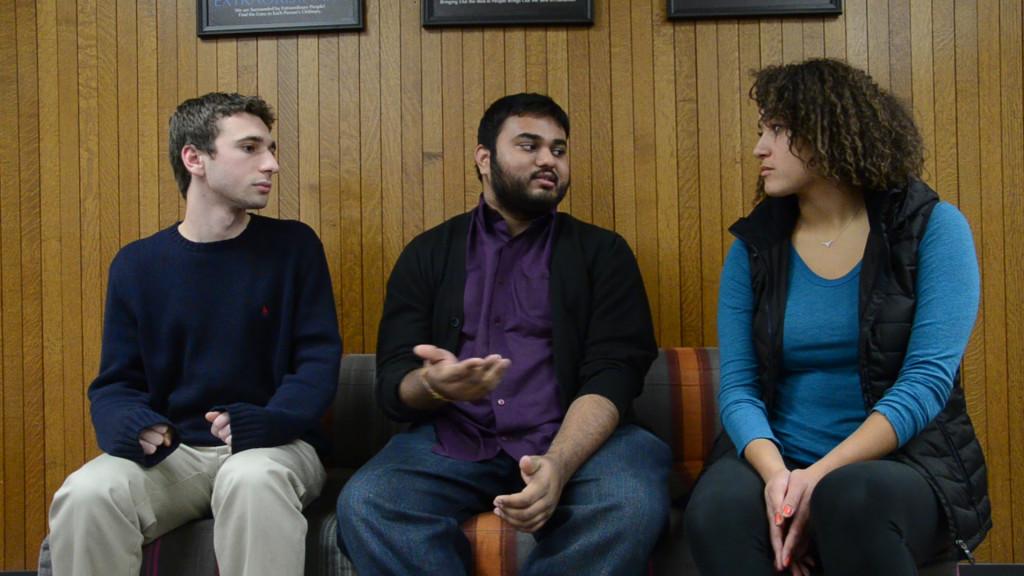 Before Northwestern hits the road to face Michigan State on Thursday, sports editor Ava Wallace and Men’s Basketball writers Rohan Nadkarni and Alex Putterman discuss the changes in Northwestern that helped the team win five of their last seven conference games as well as what the Wildcats can expect from the Spartans.