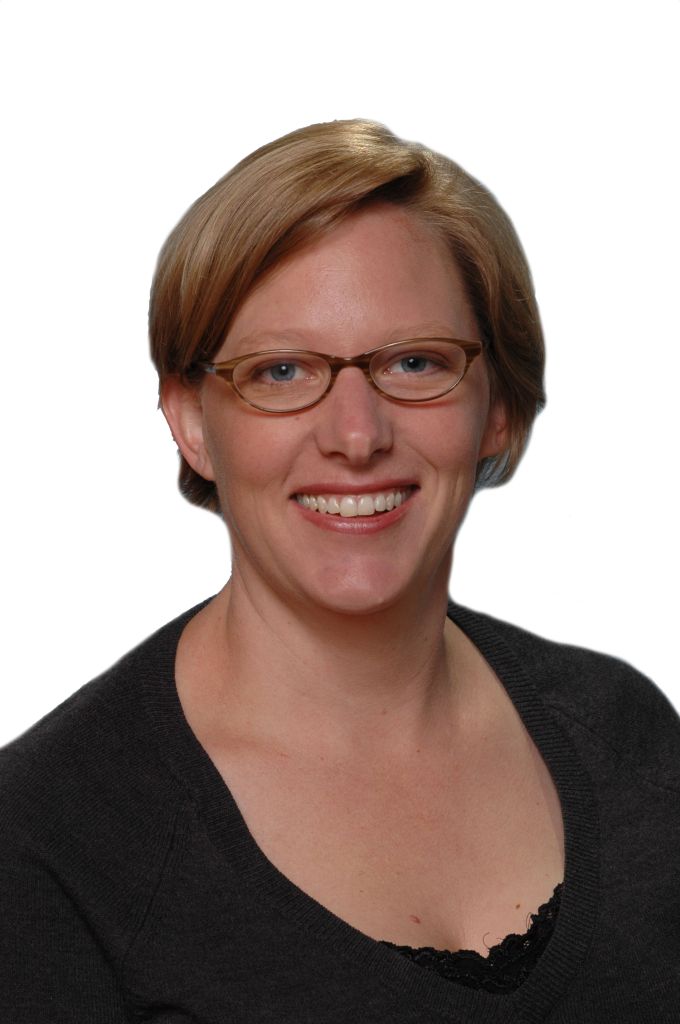 Like many Northwestern Wildcats, I woke up to the disturbing news that our university is being sued under Title IX of the Education Amendments of 1972 for the alleged sexual misconduct by a professor toward an undergraduate. Title IX guarantees that universities that receive federal funding provide an educational environment free of discrimination and harassment based on sex. The allegations of sexual misconduct are so egregious and the questions raised by this case so disturbing, that the Northwestern community must ask hard questions and work together to protect students and advance justice on our campus.

According to the complaint, which cites the findings of Northwestern’s own Sexual Harassment Office, philosophy Prof. Peter Ludlow took a freshman undergraduate to an art exhibit in Chicago, bought alcohol for her even though she was underage and objected, ignored her repeated requests to take her back to campus and instigated several intimate acts after bringing her back to his apartment (off campus), where she passed out and woke up in his bed. According to the filing, which is a public record, a second committee was established and determined he should be fired for his actions. So why is he still on our campus, why is this case in federal court rather than settled and just in general, what the hell happened?

As a professor of sociology and director of Legal Studies at Northwestern who studies litigation about sexual harassment, I know that very, very few incidents of harassment are ever filed in federal court. In fact, fewer than 1 percent of complaints about sexual harassment make their way to federal court. Most victims don’t report it, and most of those who do receive settlements that include confidentiality agreements. This public case is a unique opportunity for all of us to do better.

First, students need to know that they should report every rape or sexual assault to the local (not campus) police. Universities have strong incentives to “reclassify” rape and sexual assault to keep their safety statistics looking good. Tell your friends.

Second, Northwestern faculty should demand an account from Northwestern as to why the committee’s recommendations were not followed in this case, if that part of the story proves true. What is the process of appointing these committees? What are the requirements of privacy, and how do we balance those with the need for a safe campus where we all live, work and think?

The administration also should settle this case to avoid further trauma for the target and further embarrassment to the University.  Continuing to fight this case when your own employees have twice determined that these charges were credible and egregious makes the university appear callous to the needs of women and sexual minorities on campus.

Large organizations are sued regularly, and there are times when these organizations have to fight. And, of course, we don’t yet have all the facts of this case. But if the facts are even remotely close to what is alleged, Northwestern failed to protect the victim. Title IX gives legal force to values that we share. No person should have their educational opportunities diminished on account of sex. It is up to us as members of the Northwestern community to hold our administration’s feet to the fire to ensure we live up to this fundamental principle.

Laura Beth Nielsen is an Associate Professor of Sociology and Director of Legal Studies, Northwestern University, and research professor at the American Bar Foundation. She is the author of License to Harass: Law, Hierarchy and Offensive Public Speech and is part of The OpEd Project’s Public Voices Fellowship at NU. To respond to this guest column, email a Letter to the Editor to [email protected]